Cancel
With a sterling cast, this enthralling thriller delves into the mathematics behind betting and high risk behaviour, while highlighting the psychology of temptation and greed, through the events in the lives of a genius and his students.
See Storyline (May Contain Spoilers)

This extraordinary, offbeat thriller begins with Venkat Subhramaniam (Amitabh Bachchan), an Indian professor of mathematics, software engineering, and a genius, teaching mathematics in his village to kids when a postman comes with a letter. The letter is from British mathematician Perci Trachtenberg (Ben Kingsley), widely regarded as the world's greatest living mathematician, who invites Venkat to a high rolling casino in London.

Venkat tells Perci about an equation that could not only change the dialogue on mathematics forever, but one that has already left an indelible impression of guilt — for many painful reasons — on Venkat's life. It is shown in the past that the reclusive genius Venkat has cracked a theory that could redefine the principles of probability and randomness. Venkat tries to use this experiment in a game called Teen Patti, (a poker game) which he plays on the Internet.

Venkat succeeds on his theory and submits his report to the institute where he teaches, but they reject his report. Venkat is sure about his theory and wants to try out in reality with live players. So he talks with younger professor Shantanu (R. Madhavan) about his theory and tells him to get three students to try out this experiment. Shantanu arranges three students — Sid (Siddharth Kher), the college rockstar; Aparna or Apu Shraddha Kapoor, the studious geek who has a crush on Sid' and Vikram or Vikku (Dhruv Ganesh), the boy next door.

They come together and start playing the game. Venkat's theory, like the last time, proves to be successful. Venkat says that after a few more games he'll be sure to crack his equation and even be able to study it better. Shantanu tells him that he should try using his theory in the real world, where there are people who actually gamble and play Teen Patti, i.e., in underground dens or 'addas'.

Although Venkat has no interest in the money that could come from practicing his equation to crack Teen Patti, he eventually succumbs to Shantanu's charismatic persuasion. Soon, with the help of his new students, they explore the addas of wild Bombay.

Later another student from the institute, Abbas (Vaibhav Talwar), the rich spoiled brat joins the gang and arranges for them parties in casinos, private clubs, etc. But what starts out as an experiment between a charismatic young professor and an eccentric older one soon descends into a game neither of them can control.

The money they earn gets stolen; someone is blackmailing them; they get greedy about money and, in the course of time, they change into different people and even start betraying each other.

Tagline: An equation that changed all other equations.

Based on 0 rating
0 user 0 critic
Did you know? The gambling dens for the film were created by production designer Ayesha Punvani in abandoned train yards, dockyards, mills and factories. Read More
0 User Reviews
No reviews available. Click here to add a review.
Cast

The gambling dens for the film were created by production designer Ayesha Punvani in abandoned train yards, dockyards, mills and factories.

Sir Ben Kingsley wanted to feature in a Hindi movie ever since he starred in Gandhi (1982). It took twenty-seven years for it to finally happen with this movie. 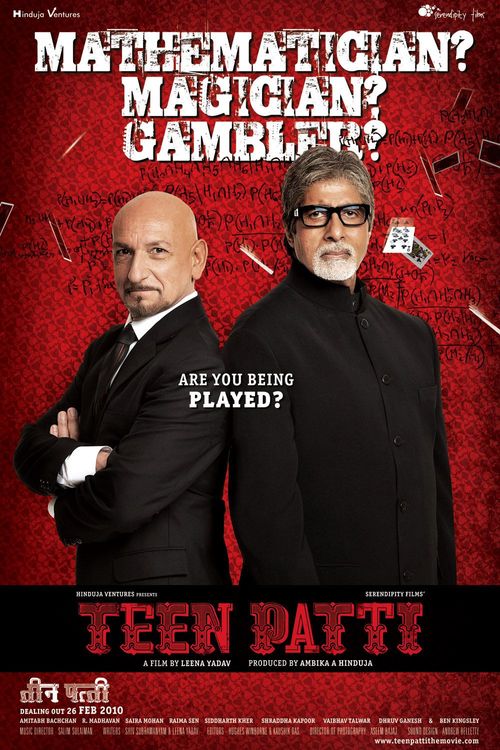 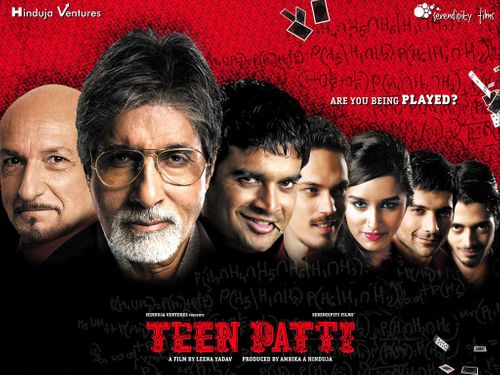 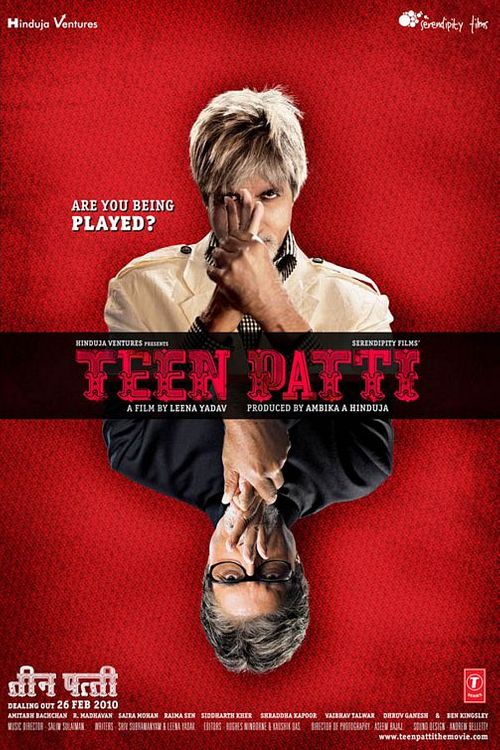 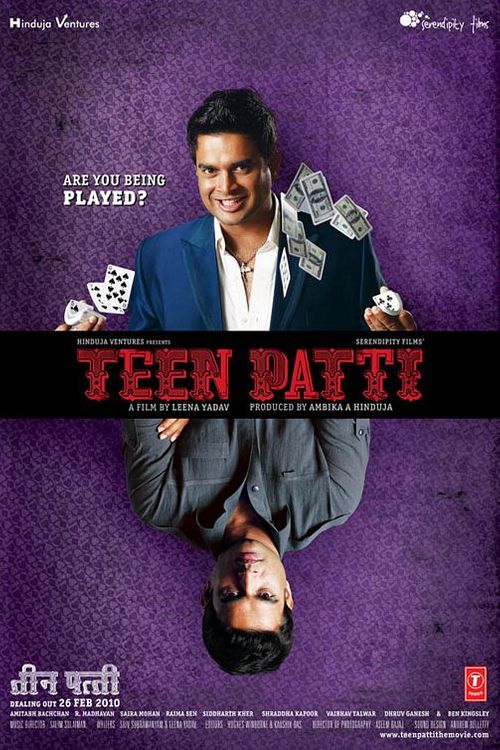 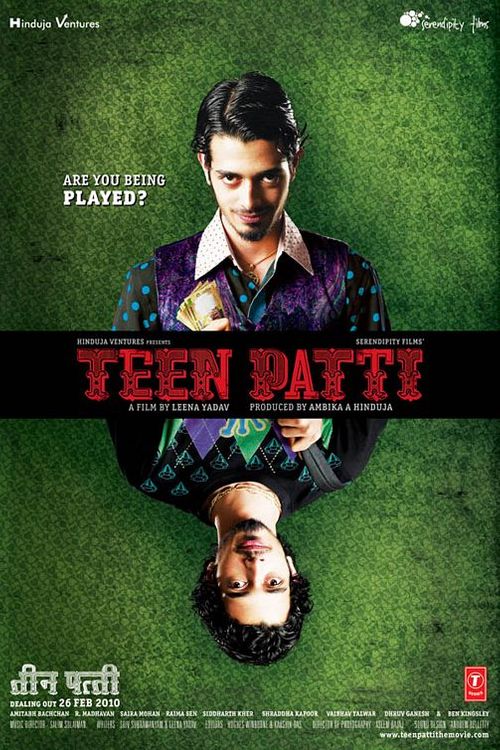 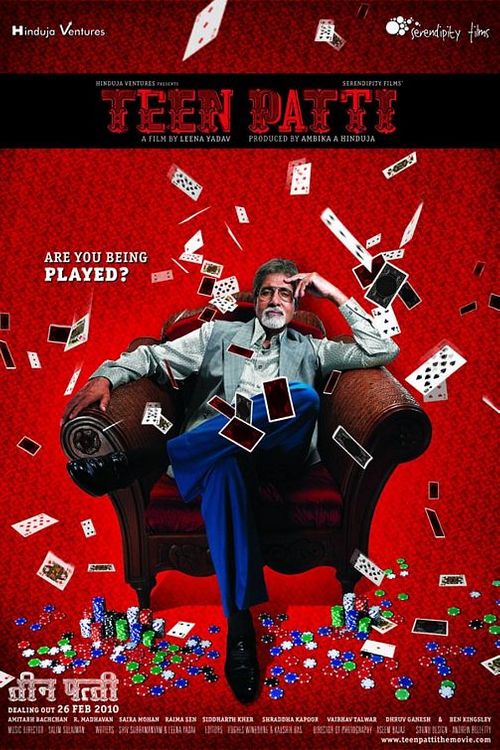 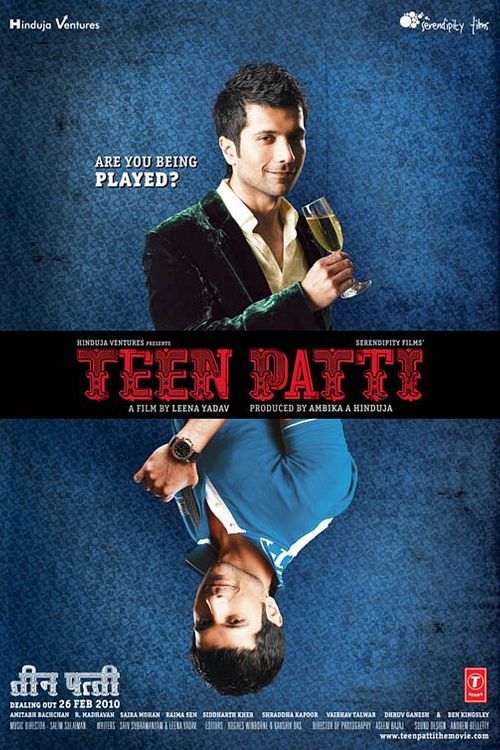 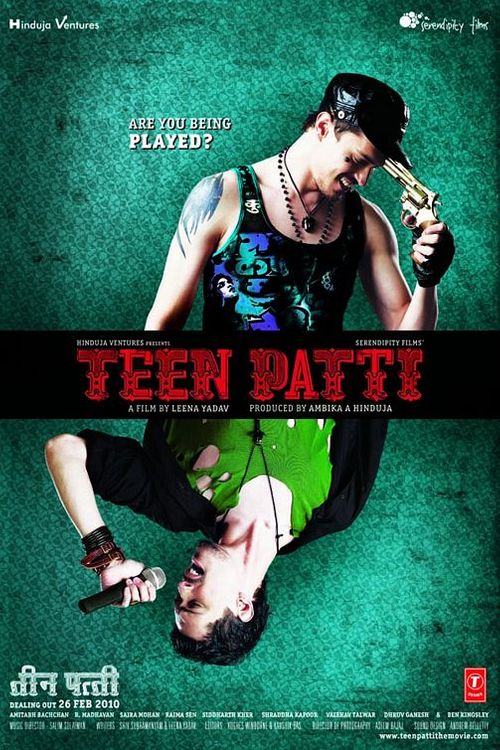 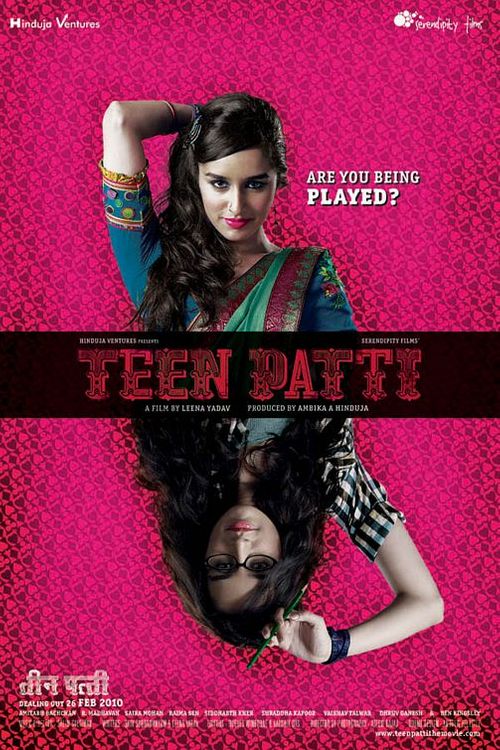 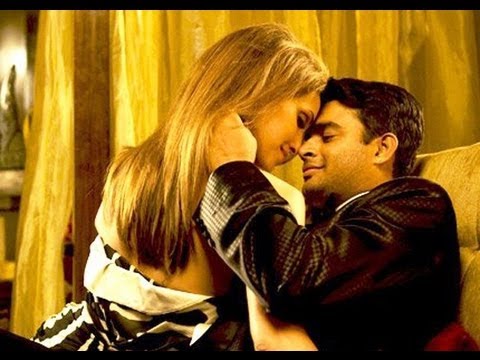