Cancel
Thenali (Kamal) is a traumatized Sri Lankan Tamil, who has is beset by a variety of elaborate phobias. A psychiatrist Panchabutam (Delhi Ganesh), convinced that Thenali is impossible, refers him to rival shrink Kailash (Jayaram). The doctor takes an instant dislike to his new patient, while his wife (Devyani) and sister (Jyothika) take more of a liking to him than Kailash would like. Will the doctor succeed in curing his ailments and mould him into a better-adjusted human being?
See Storyline (May Contain Spoilers)

Thenali (Kamal Hassan) is a man who fears anything and everything. Dr. Panchabhootham (Delhi Ganesh) and his assistant (Ramesh Khanna), who are the doctors treating Thenali, are jealous of a relatively junior doctor Dr. Kailash (Jayaram) getting all the media attention. They decide to derail Dr. Kailash's success by sending Thenali over to him.

Soon after their first appointment, Dr. Kailash heads to his home in Kodaikanal on a vacation with his wife Jalaja (Devayani) and his two children. Dr. Kailash tells Thenali to wait until after the vacation before his therapy can begin, but Panchabhootham asks for Thenali to go meet Kailash while on vacation.

The expected happens. Thenali falls in love with Janaki (Jyothika), the younger sister of Dr. Kailash, which was vehemently opposed by the latter. The whole film is about how Dr. Kailash goes mad with the antics of Thenali and even begins to suspect that his wife has an affair with Thenali, as she has a soft corner for the latter. He even tries to kill Thenali by tying him to a tree with a time bomb, which Thenali (not knowing it is a bomb) removes and puts it in the doctor's house, causing it to explode and Dr. Kailash, seeing this, suffers a paralytic attack.

Based on 0 rating
0 user 0 critic
Did you know? The story of the film was inspired by the Hollywood movie What About Bob? (1991). Read More
0 User Reviews
No reviews available. Click here to add a review.
Cast

The song "Swasame Swasame" from the soundtrack, was re-used in the final scene of the Hollywood movie The Accidental Husband (2008).

The album also featured the song "Injerungo", which became the first noted song of lyricist Thamarai, who used Jaffna slang within the song.

The story of the film was inspired by the Hollywood movie What About Bob? (1991). 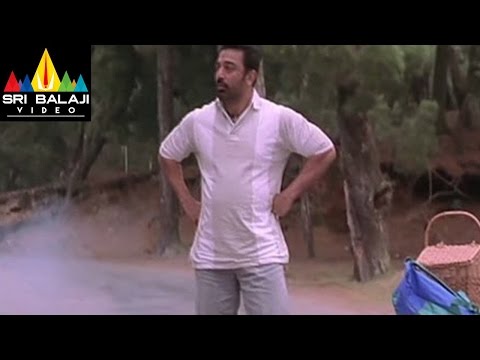 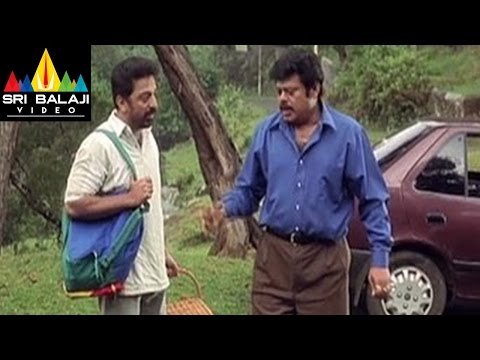 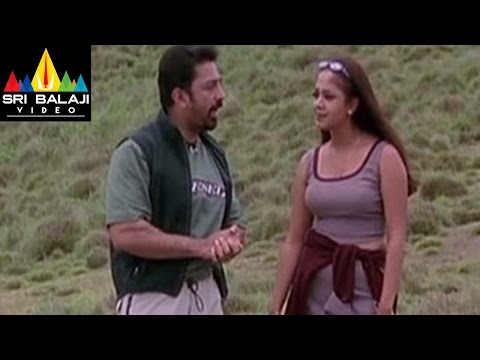 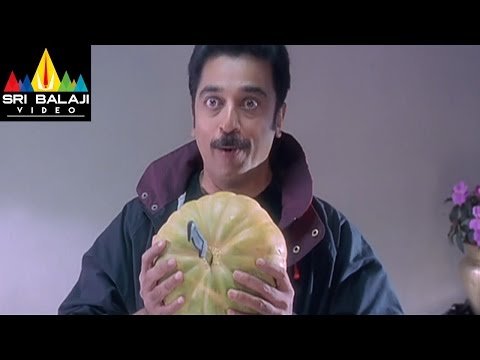 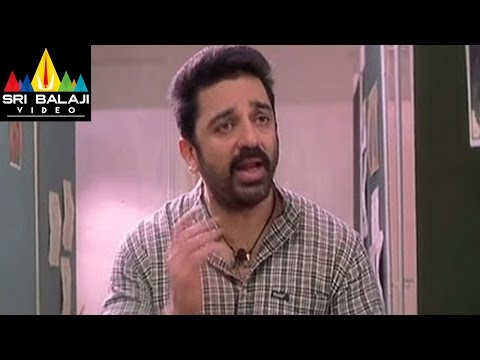 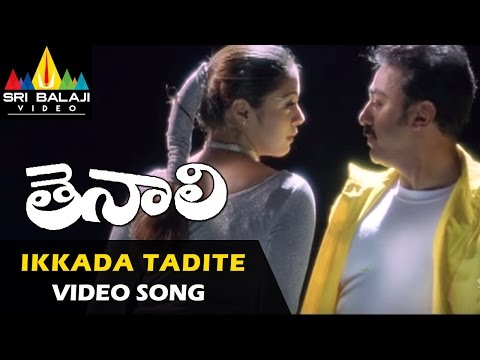 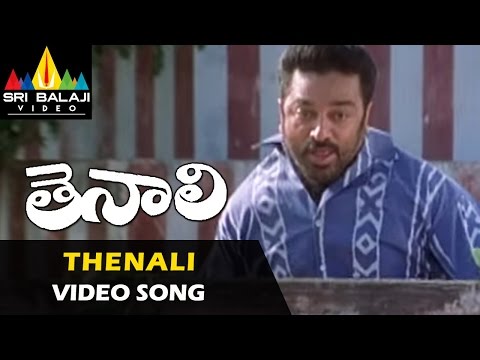 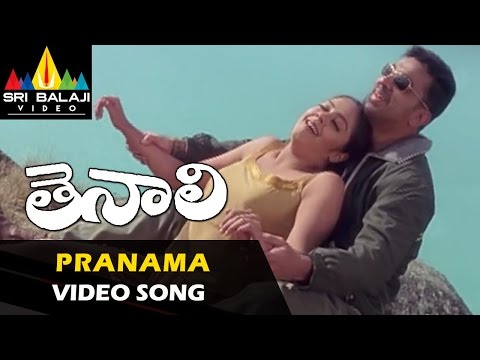 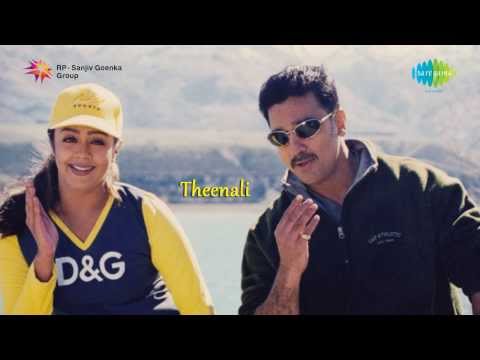 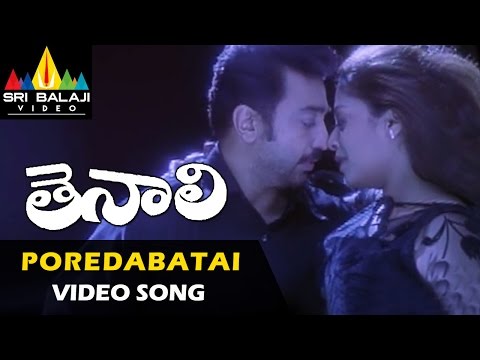 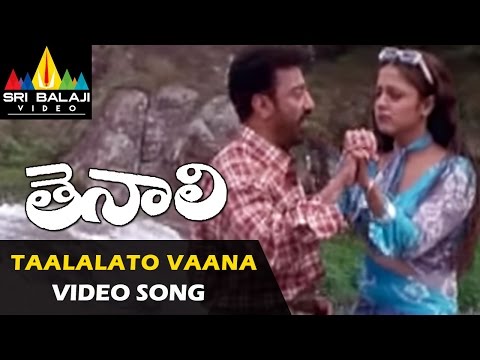