Cancel
Brilliant, brooding inventor Nikola Tesla (Ethan Hawke) fights an uphill battle to bring his revolutionary electrical system to fruition. Increasingly displeased by the greed of fellow inventor Thomas Edison (Kyle MacLachlan), Tesla forges his own virtuous but arduous path toward creating the innovative alternate-current motor. His European nature is at odds with budding American industrialism, and the landscape of intellectual property is treacherous--and Tesla slowly becomes jailed in his overactive mind. His associate Anne Morgan (Eve Hewson) analyzes and presents his story as it unfolds, offering a distinctly modern voice in this scientific period drama.
See Storyline (May Contain Spoilers)

Tesla hews to the well-established and arguably fair “David and Goliath” narrative of Tesla the idealistic small-time inventor fighting Edison the caddish businessman. While it doesn’t quite depict Tesla as the “nicest geek ever,” as The Oatmeal dubbed him, it thoroughly averts the “arrogant genius” archetype and makes a case for Tesla being mostly uninterested in people but still deeply humanistic.

Hawke’s Tesla nearly folds into himself when he sits with a colleague, and he’s more quietly self-deprecating than aloof. He gets exasperated with investors who don’t understand how his inventions could help humanity — which, far more than pure technical achievement, is always on his mind. But he stresses that nobody, including him, should claim to be a scientific expert. And while he’s resolutely celibate, he maintains a long-standing friendship with philanthropist Anne Morgan, who acts as the film’s narrator. 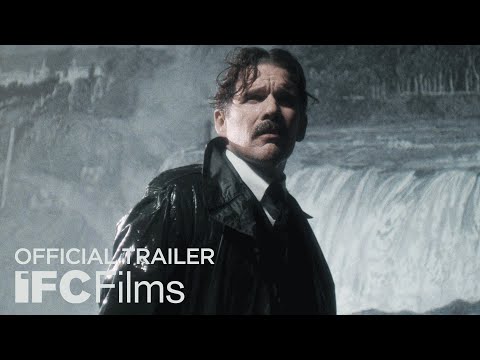 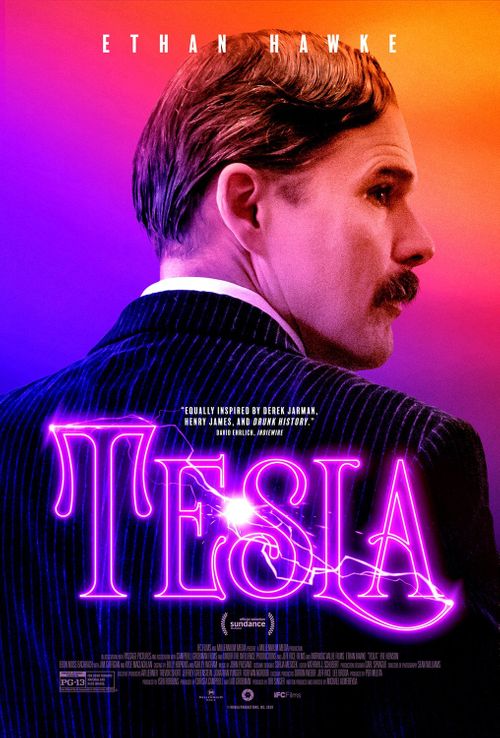