Cancel
A gentle and introverted young man is given employment in the police department, when his father, an inspector, dies of a sudden heart attack. In the line of duty, when he incurs the wrath of a dangerous gangster, he and his brother must fight to defeat their powerful enemy. Will they succeed in doing so?
See Storyline (May Contain Spoilers)

Sivarama Krishna and Karthik are brothers, who are poles apart. Siva is they made an introverted, while Karthik is a strong, bold and clever. Both share a great bonding among themselves and their father, who is a police officer.

When their father dies of a sudden heart attack, Siva is forced by Karthik to join the police in the same post held by their deceased father, but in a different area. That place happens to be Vizag and Siva learns about Bagga and Kaasi, who are two notorious gangsters ruling the city with an iron fist.

However, Siva wins all the cases allotted to him as Karthik used to go for every mission in disguise. Soon, Siva marries Nandu while Karthik falls in Love with Nandu's sister Pallavi, who accepts his love very soon.

As everything goes well, Siva seizes Bagga's valuable shipment of smuggled goods with the help of Karthik who bashes Bagga's men. Later on, Bagga comes to know that Karthik is the real spearhead while Siva is only his sidekick. Thus, after several attempts to threaten his family, Bagga attacks Siva during transport of his illegal load. Siva is almost beaten to death, only to be rescued by Karthik in the right time.

While Bagga is filled with joy, Karthik motivates Siva to become strong and powerful. Under a rigorous training by Karthik, Siva turns quite strong both physically and mentally, and starts opposing Bagga with an iron fist.

During this time, Siva encounters Kaasi on road, thus infuriating Bagga. Bagga, along with Siva's superior, plans to kill the brothers. As a part of the plan, Siva's superior makes an call to Siva urging him to come to the port to defend Bagga.

Karthik, who is getting married to Pallavi, makes a call to Siva, only to know that he is with Bagga. Karthik reaches the spot, finds his brother wounded and starts fighting with Bagga and his men. In no time, Siva regains consciousness and joins Karthik. In the end, Siva kills Bagga and vacates the place along with Karthik.

Based on 2 ratings
0 user 1 critic

Based on 2 ratings
0 user 1 critic
Did you know? This movie is a remake of successful Tamil film Vettai (2012). Read More
1 Critic Review

Two cross swords with a powerful goon
Karthik Pasupulate, The Times of India
0

Brahmanandam Kanneganti
as Neighbour of Nandu

Director of Photography
Arthur A Wilson 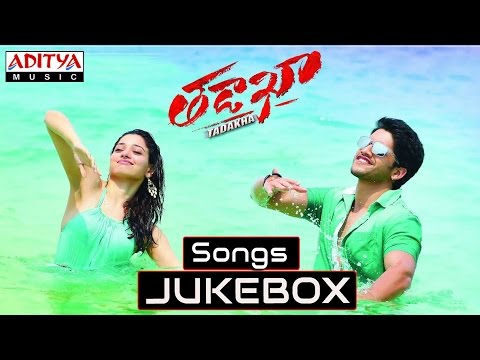 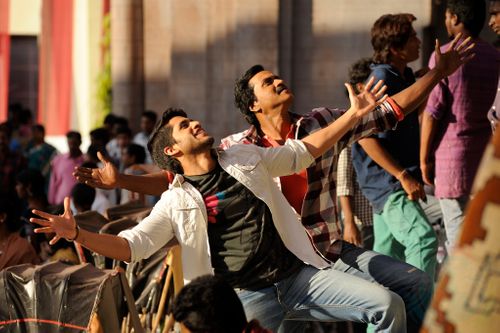 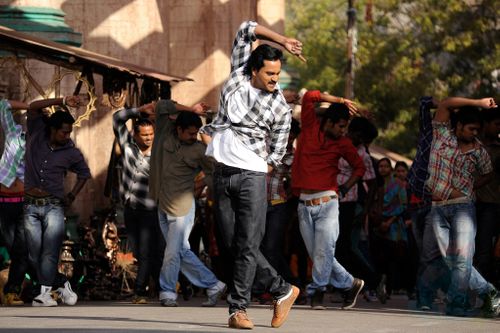 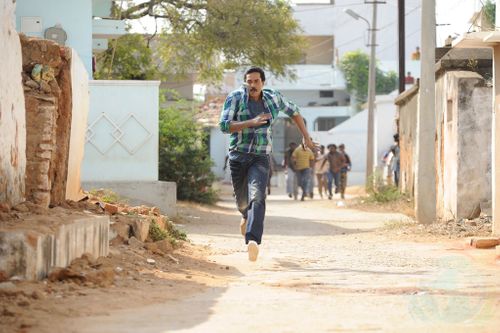 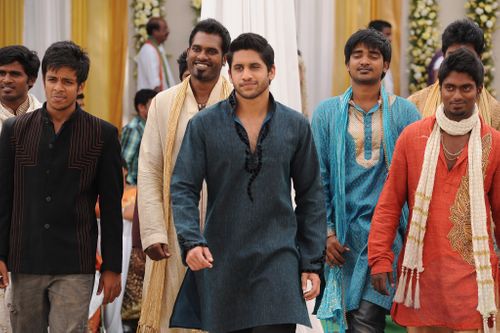 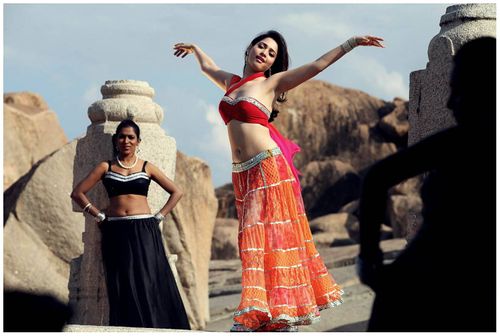 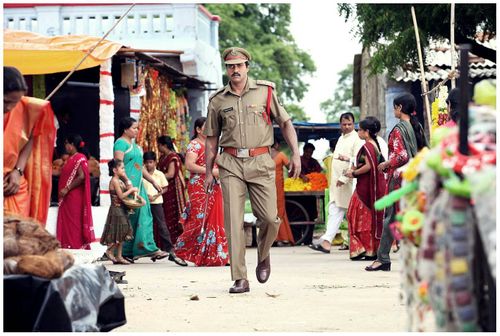 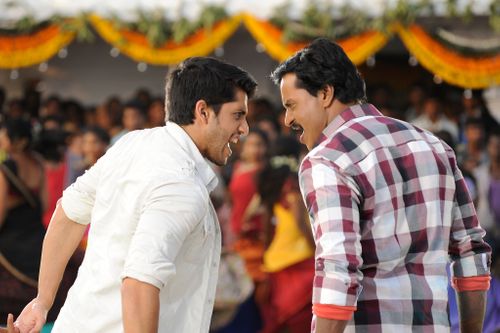 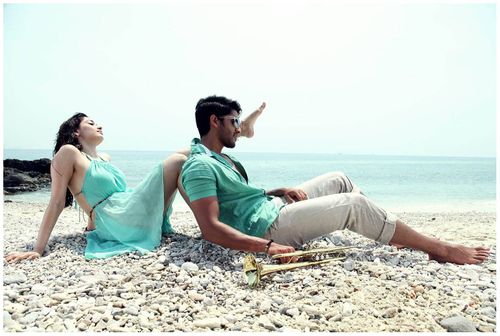 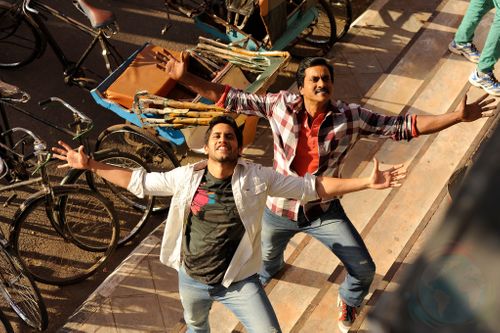 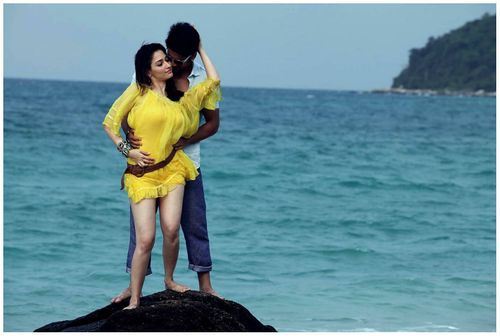