Cancel
Thai Jashe! focuses on the struggles of a middle class man who struggles to achieve his goals in the metro city of Ahmadabad.
See Storyline (May Contain Spoilers)

Though emotionally attached to his hometown, he had to relocate to Ahmedabad for further studies.

A decade passes in Ahmedabad with focus towards his goals; step by step he climbs the ladder towards progress and established himself as Head designer in an IT company. He is now also engaged to Kajal Bhatt (Monal Gajjar). Kajal is a daughter of Harkkant Bhatt & Leelaben Bhatt (Subhash Brahmbhatt & Dipti Brahmbhattt) a childhood friend of Chandrakant Joshi. Kajal is born n brought up in Ahmedabad. She has completed MBA in finance and working in a leading finance company in Ahmedabad.

Back in his hometown, Pappu's Father Chandrakant Joshi (Manoj Joshi) a saree factory owner doing well in business was planning to expand his business by taking loan from bank.

But life as they say it does not always turns out as planned, as a part of control over water pollution Government decides to shut down all such factories. Due to financial crisis, after lots of efforts Pappu convinces his parents to relocate to Ahmedabad in a rented apartment.

Find out what happens next in an interesting yet common man's saga of emotions, fun and adventure of how he juggles between landlords, money, house, love, family and his inner self. 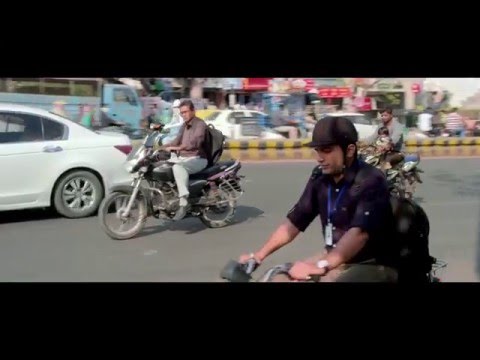 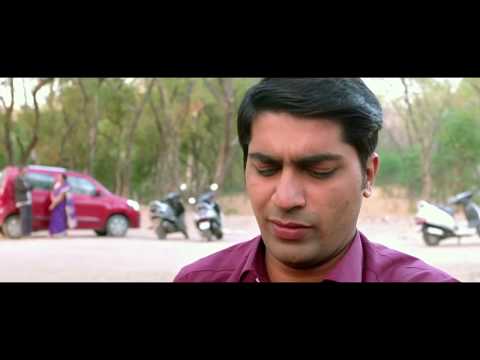 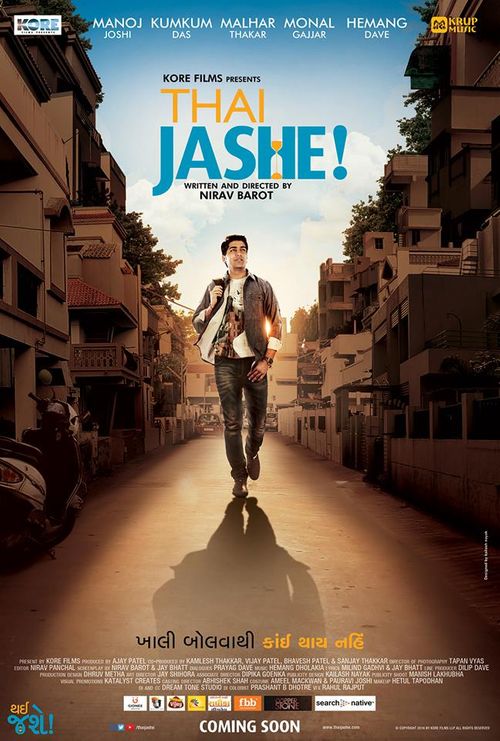 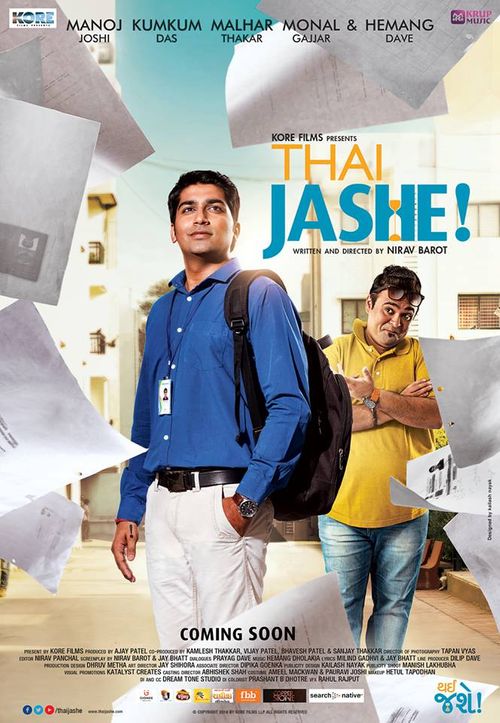 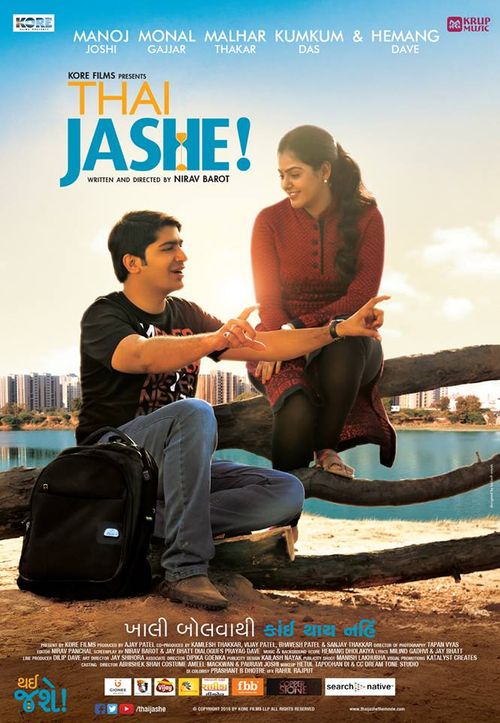 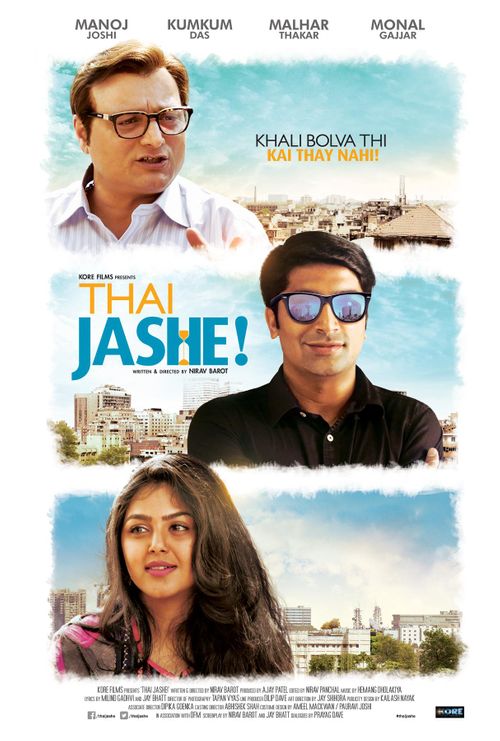 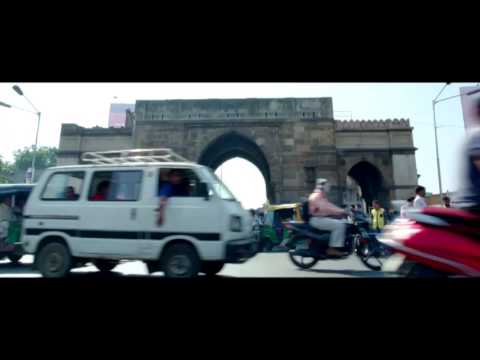 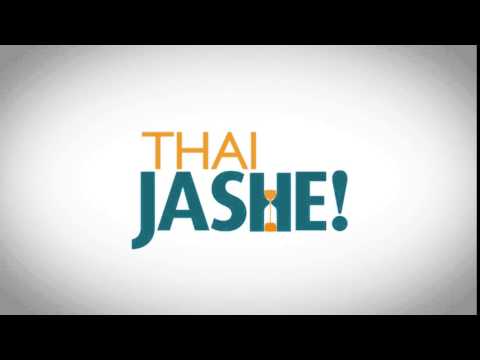 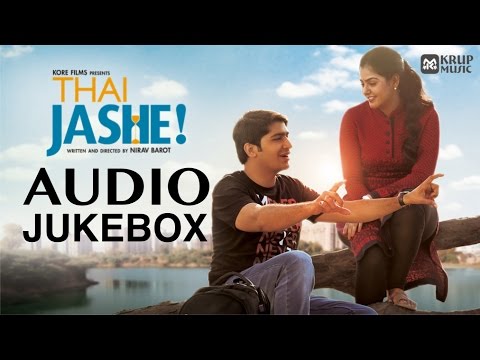 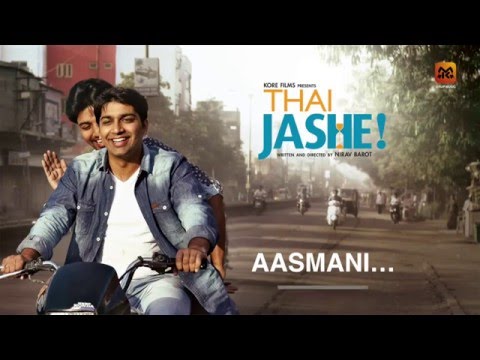 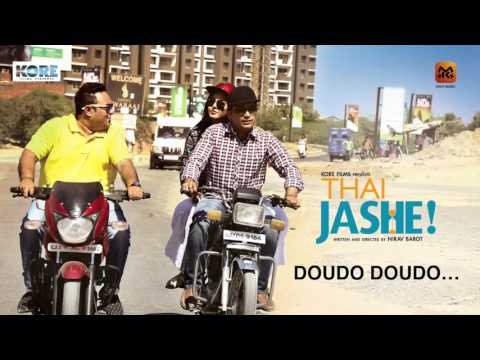 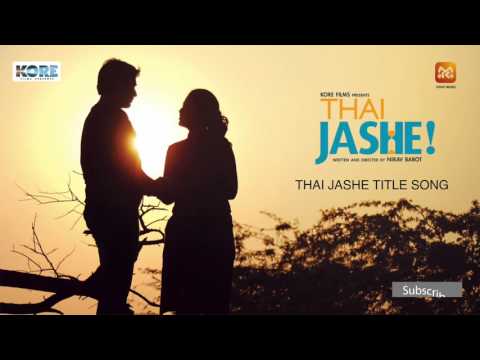