Cancel
Laden with laughs, this action-oriented drama intriguingly depicts the trials and triumphs in the life of Raju, an orphan, who was brought up by an expert thief. A complex sequence of events expose Raju to the presence of an ancient, jewelled sword of great value. Raju is tempted by those around him to attempt to steal it. Can Raju exceed in stealing this invaluable treasure despite all the attempts to protect it? What is Raju's connection with the sword and its owner?
See Storyline (May Contain Spoilers)

This fun-filled action adventure opens with a wealthy man, Major Sundarrajan who has possession of an antique "sword" as a treasure. Thengai Srinivasan who is constantly eyeing to steal the sword from Major Sundararajan for a longtime with lot of unsuccessful attempts.

On one such attempts Jaishankar saves Major Sundararajan and becomes his trusted guy to protect the sword. Raju (Rajinikanth) is an orphan, who is raised by an alcholic ex-thief M.N Nambiar, is an expert in stealing cars. M.N Nambiar finds Rajinikanth as a child while stealing a car owned by Thengai Srinivasan several years back but he was not aware that the car and the child (Rajinikanth) actually belonged to Major Sundararajan.

While Rajinikanth attempts to steal the sword, Jaishankar keeps resisting him. Despite Jaishankar's efforts Rajinikanth manages to loot the sword but then realizes that he's the missing son of Major Sundarrajan and he himself had been instrumental in stealing his own family treasure for the wrong men.

With the help of Jaishankar Rajinikanth fights with Thengai Srinivasan's gang to successfully restore their family treasure in the right hands.

Based on 0 rating
0 user 0 critic
Did you know? The film was remade in Hindi as Jeet Hamaari (1983), with Rajinikanth and Silk Smitha reprising their roles. Read More
0 User Reviews
No reviews available. Click here to add a review.
Cast 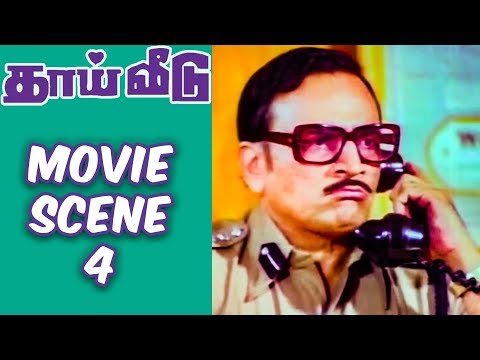 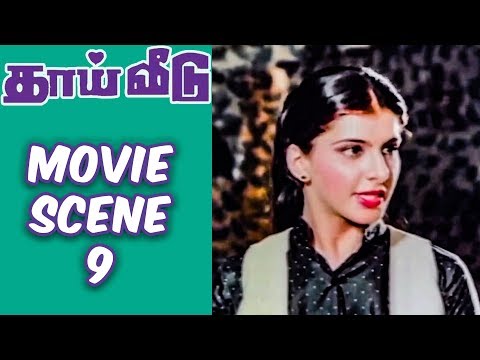 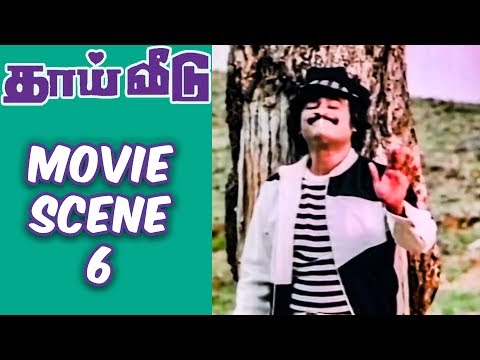 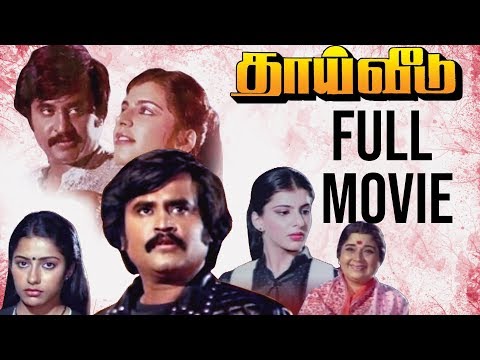 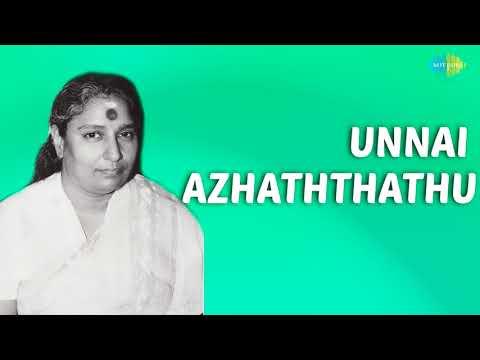