Muthaiyan is the brave son of Ratnam Pillai and Meenakshi. They are landed gentry and are highly respected in the village for their noble qualities. Meenakshi’s brother Doraiswami, on the other hand, is despised by all for his arrogance, cruelty and dishonourable ways. The two families are not in speaking terms ever since Doraiswami tried to usurp Ratnam Pillai’s traditional rights at the temple festival. Doraiswami’s daughter Sivakami, however, is a good-natured girl who is in love with Muthaiyan. Muthaiyan too reciprocates her love and they are determined to surmount all hurdles and get married. When Doraiswami’s men capture Muthaiyan and keep him a prisoner on the pretext that he had hurled stones at Doraiswami’s prized bull when he had caught it grazing on his crops, Sivakami comes to his rescue.

Meanwhile accosting Doraiswami demanding his son’s release, Ratnam Pillai declares bravely that he would overpower the touted bull. But the bull gores him to death. In his dying breath, he elicits a promise from Meenakshi that she would ensure that their son sets right this slur on their honour. Muthaiyan’s mother makes him promise that he would not even think of Sivakami anymore. Sivakami’s father too has isolated her in house arrest and has started looking out for a suitable husband for her.

How Muthaiyan wins the hand of Sivakami after overpowering the mighty bull Senkodan and reforming his wily uncle forms rest of the tale. 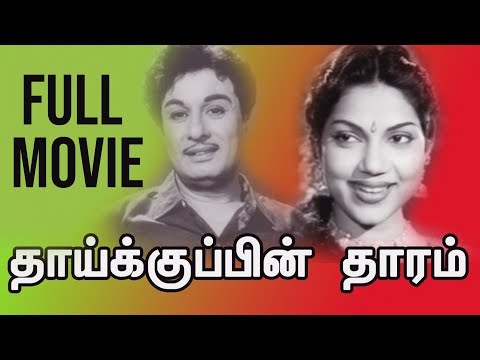