Based on 9 ratings
4 user 4 critic

'Thakka Thakka', will certainly engage you, but the edges could used with a bit of fine-tuning
Anupama Subramanian, Deccan Chronicle
0

The ready-made story-line and some unappealing screenplay choices Sanjeev has taken, makes it a middling watch
Surendhar MK, Only Kollywood
0

'Thakka Thakka', is the kind of film that shows spirit even though it doesn't come together as a whole
M Suganth, The Times of India
0

*SPOILER*  Decent revenge drama which could have been a lot better
by Karthik Kamalakar Rao on 09 Sep, 2015

Writer-director Sanjeev's "Thaaka Thaaka" is a decent revenge drama based on the usual lines of friendship, love, lust, trust and betrayal. The film starts on the tragic travails of the flesh trade somewhere in Kerala faced by Thulasi( a splendid Leema Babu who attracts all the emapthy) sold by her father to a flesh trade kingpin.She gives birth to a still born child which miraculously survives after being buried and grows up to be a poker faced talk less and speak more through the fists kind of guy Sathya(Vikranth wears the same expression throughout needs some acting muscles on his face..but he is far better here than his previous films).but not before the mother is accidentally killed by the brothel kingpin.He befriends a more lively Karthii(played with refreshing ease and subtlety by Aaravindh Singh).The love story between Karthii and Indhu( Abhinaya seems to have put on weight but is just adequate) serves as a catalyst in the proceedings as Sathya is made to catch up with his crude past and vanquish the villains not before loosing his loved ones.
This is a predictable story which has no real surprises but the cinematography and action aided by some strong performances from the negative role players and supporting cast of the movie gives it the steady pace that it really needed.Uma Padmanabhan as the scheming mom of Indhu is quite a revelation while actors Bala, Arul Das, Rahul Venkat and Charlie lend good support.The music just passes muster.The promotional song plays out in the intermission and could have been utilized towards the end. It sticks out like a sore thumb in spite of the starry presence of Aarya, Vishaal and Vishnu Vishal.May be the director thought ..who would wit till the end of the movie and decided to give the audience a lil worth of their hard earned money on the ticket.
Not entirely un watchable but could have been better and less poignantly over dramatic.Just another run of the mill movie.

A good friendship movie in thalapathy style
by Laxman Varun on 03 Sep, 2015

Vikranth and all artist shines in the movie' but Bose Venkat character has not having any logic in the movie, otherwise a good commercial film. Can watch once' 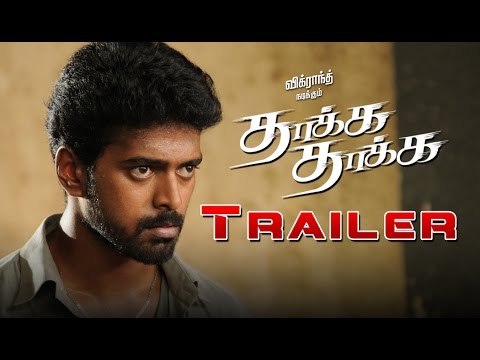 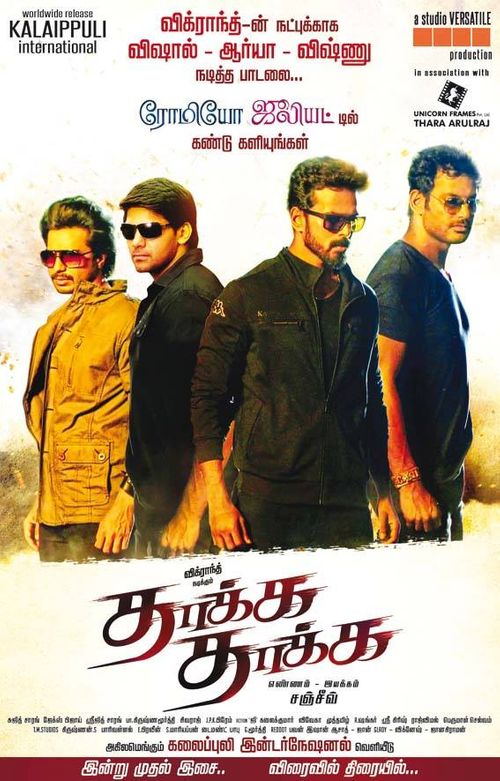 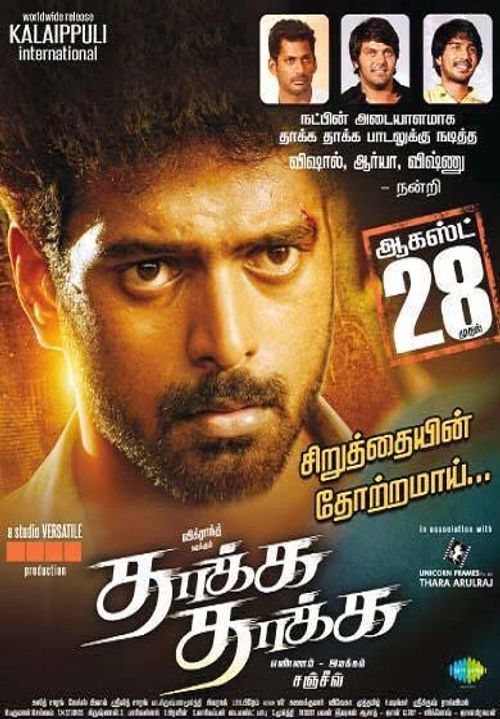 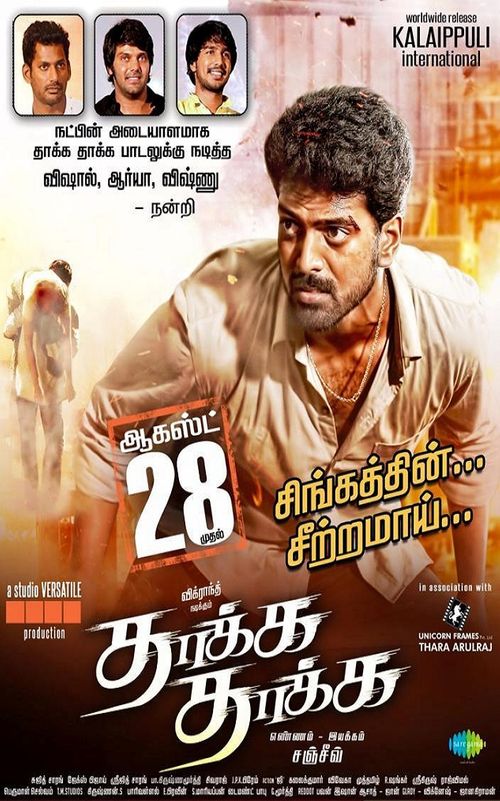 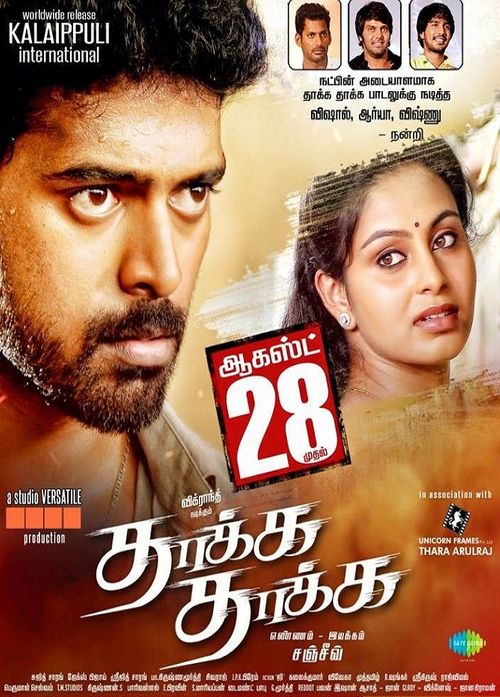 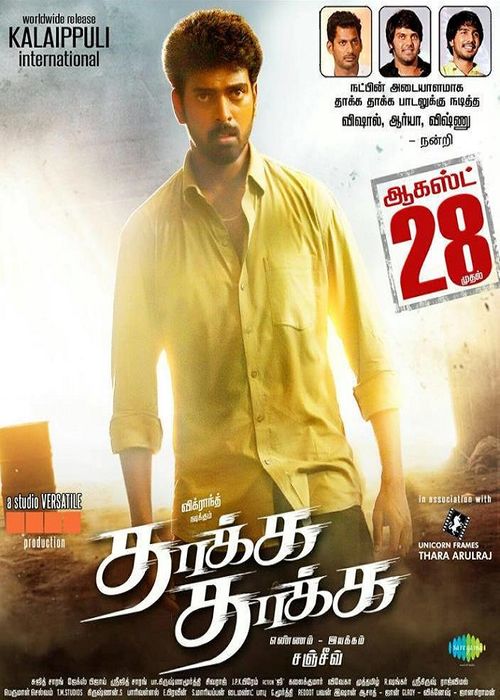 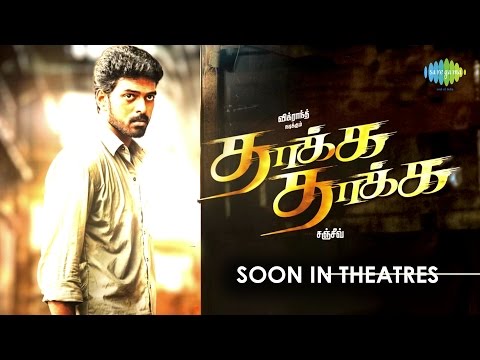 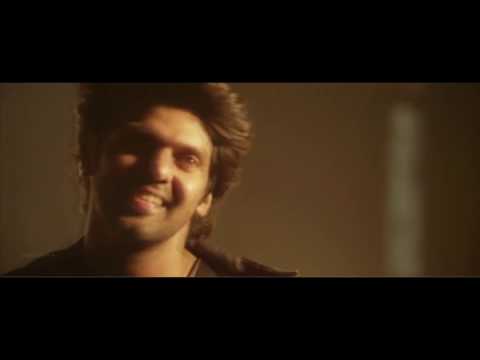 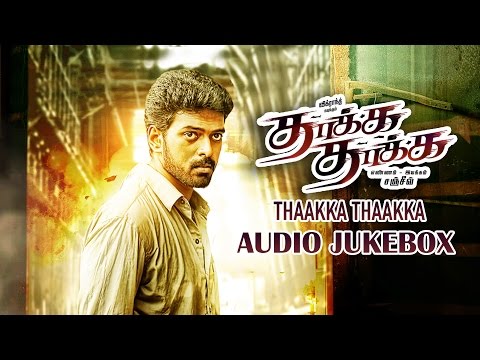 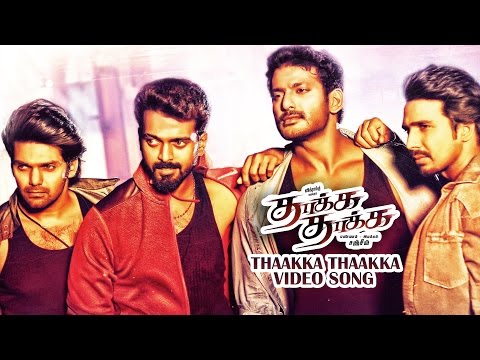 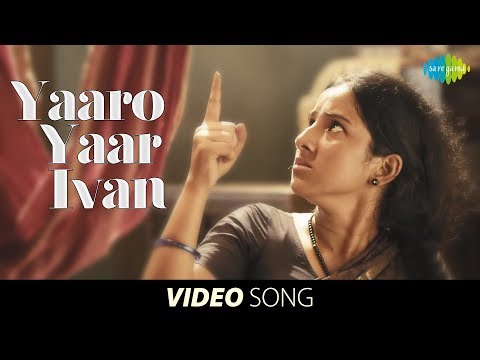 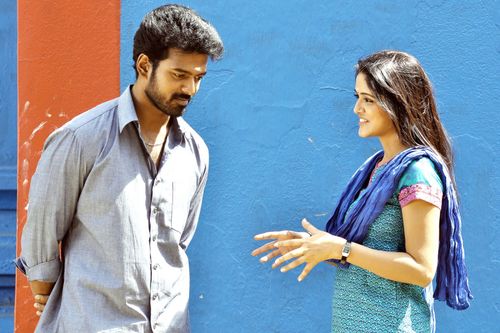 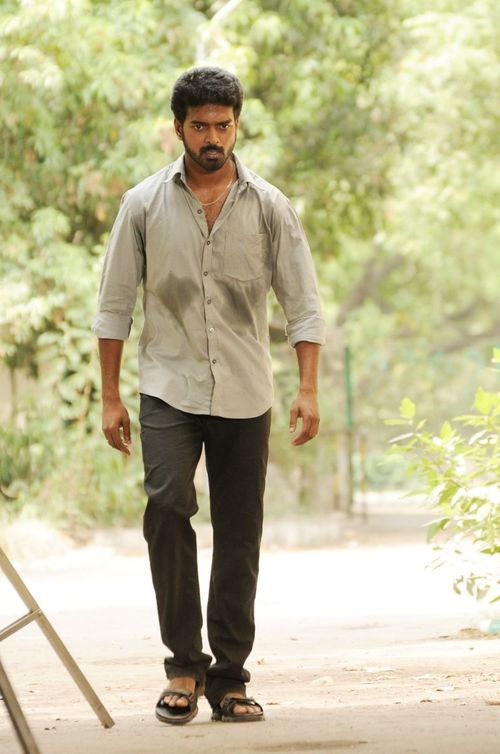 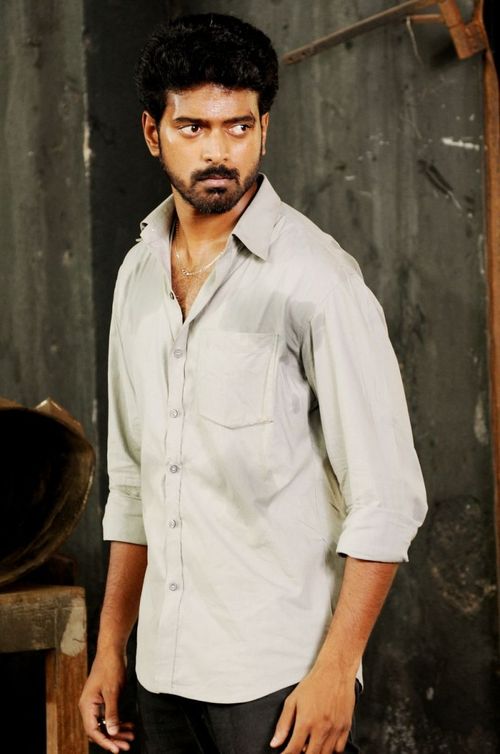 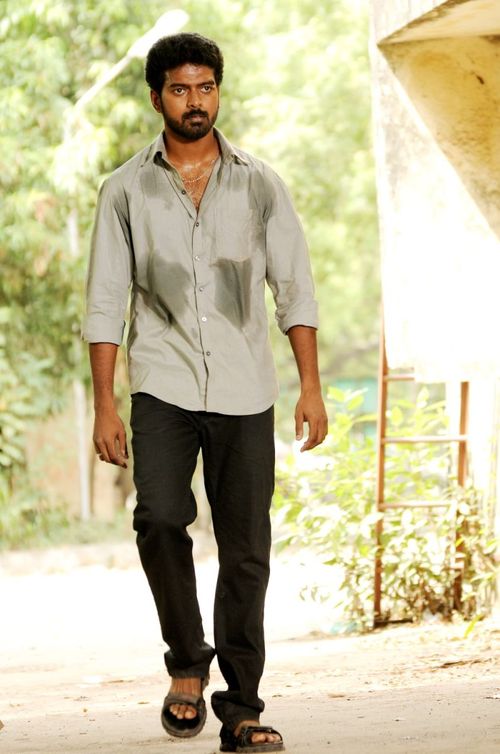 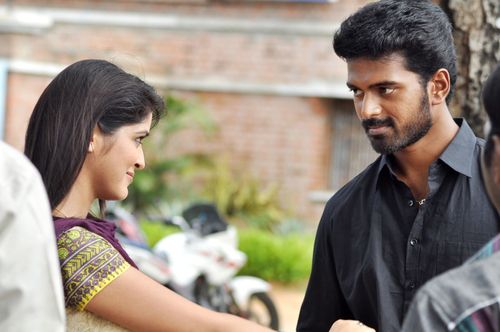 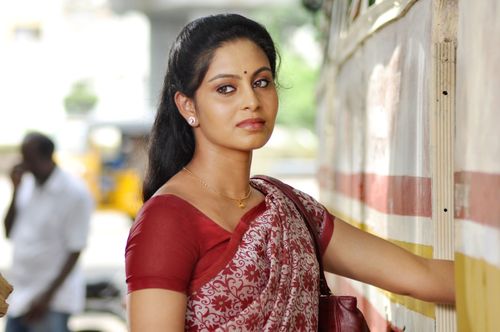 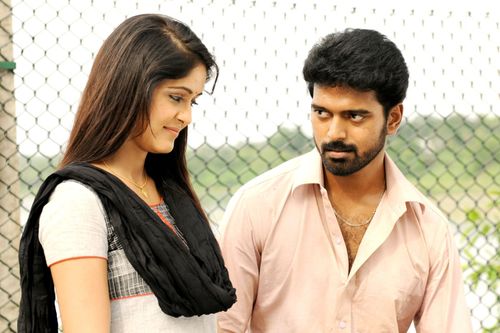 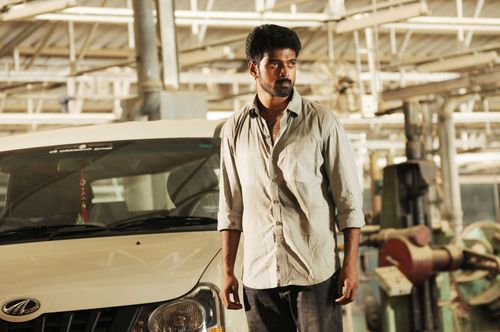