Cancel
This action-oriented romantic drama follows the twists and turns in the life of Balu, a large-hearted but spoilt and arrogant son of a wealthy businessman. Troubled by his immaturity and violent activities, Balu's father forces him into a challenge. The challenge is to live in the village in complete anonymity, and work hard for a living under the tutelage of his friend Gangadharan. Can Balu, who has never laboured for a day in his life, learn to live as an impoverished labourer? How will the year of forced servitude influence his life?
See Storyline (May Contain Spoilers)

This action oriented romantic drama opens with a depiction of Rajni as a lavish spendthrift, with a cavalier attitude towards life. Born to a rich father played VS Raghavan, Rajni displays very arrogant and violent behaviour.

Worried about Rajni's behaviour, his father decides to send him to his friend Gangadharan's village, Sendhamarai to work for him with a condition that Rajni will not reveal that he is his son to Gangadharan. Rajni develops a good relation with Gangadharan and his family.

In a triangular story line, Gangadharan's daughter played by Sulokshana, also falls in love with Rajni, however Rajni advices and also reveals that he is in love with Madhavi. A dejected Sulokshana agrees to marry a man selected by her father, played by Sathyaraj.

Madhavi's father played by Vinu Chakravarthi coming to know about her love for Rajni, decides to get her married by force to Nizhalgal Ravi. Rajni rescues her and takes refuge in Satyaraj's house. However Sathyaraj turns her over back to the Nizhalgal Ravi who is villainous. In a final fight sequence Rajni rescues Madhavi from Nizhalgal Ravi and returns her to her father.

Rajni then leaves the village after learning hard work, discipline and many other good virtues from Gangadharan. The final scene shows Madhavi and her father at Rajni's father house discussing marriage for Madhavi. Madhavi trying to refuse suddenly realizes that she is actually in Rajni's house and to everyone's surprise Rajni clad in a full suit walks down the stairs with the credits starts rolling.

Based on 0 rating
0 user 0 critic
Did you know? This film was remade into Kannada titled 'Anjada Gandu'. Read More
0 User Reviews
No reviews available. Click here to add a review.
Cast 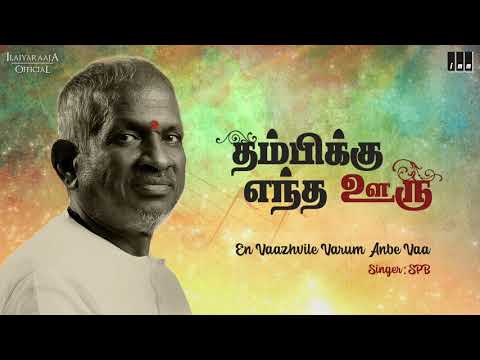 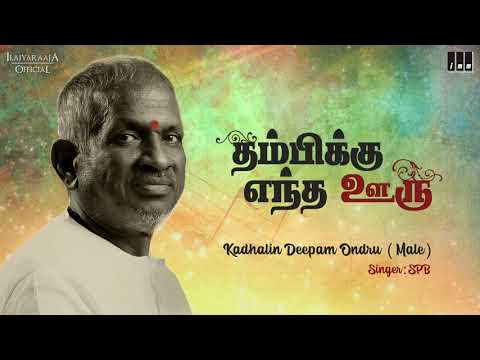 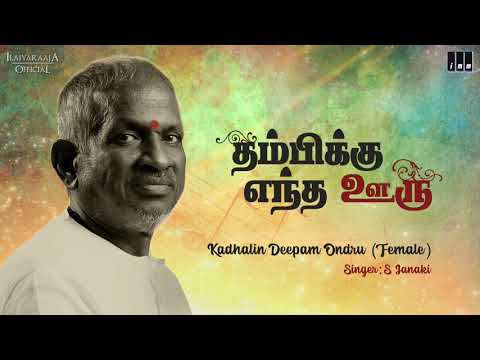 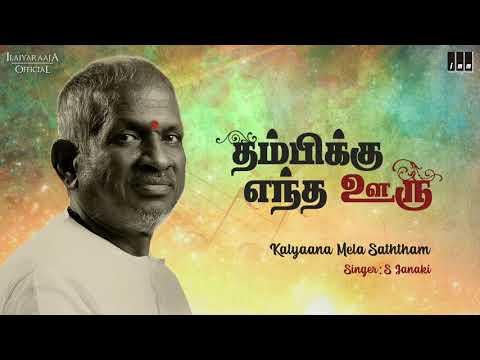