J. M. J (Ramesh Raja) is a businessman who cheated and killed rich persons. Arun (Delhi Ganesh), an honest journalist, is killed by J. M. J's henchmen. Prakash, who looks like Gopi, arrests, an innocent young woman, Priya (Seetha). Janaki, Prakash's sister, is Priya's friend. Prakash believed that Priya was a prostitute but in a function, he knows her real identity and he apologizes to Priya.

Priya becomes a journalist like her brother. With Arun's written and photos evidence, she investigates on J. M. J with Prakash's help.

Gopi's uncle reveals to Gopi the truth. Gopi had a twin brother and his father was killed by J. M. J. Gopi is kidnapped by J. M. J to spoil Prakash's police career. He manages to escape from there. Gopi's uncle also reveals to Prakash his past. 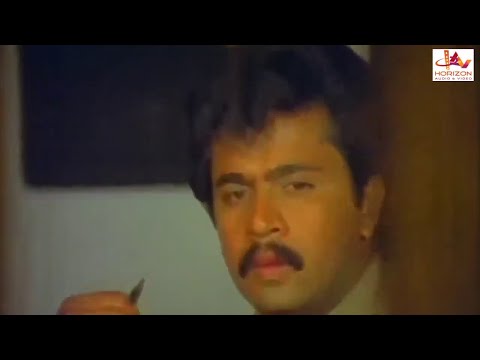