Devu, a local thug whose weapon of choice is a bicycle chain he sports casually around the neck. Devu charges ₹ 30 to slice a finger, ₹ 300 to chop a hand, ₹ 3000 for the leg, and ten times as much to dispose off the whole body. On one of his nightly rounds, Devu is pursued by a cop and seeks refuge at a whorehouse run by a hooker Sarasu, played to perfection by Saritha. Despite her vehement protests, he stays put and leaves only at daybreak, but her persistent cough stays with him. At a theatre, Devu watches an advertisement for Glycodin Cough Syrup and proceeds to buy her a bottle. Devu and Sarasu bond over the cough syrup and philosophize late into the night, exchanging notes on their immoral lifestyles.
Devu's assault on a trade union leader delivering medicine to a critically ill worker leads to a mishap. Watching the wailings of the widow of the worker, Devu is traumatized and breaks down at Sarasu's place. In an inspired moment, he suggests they remap their lives and chart a moral course. Sarasu is attracted by the notion of giving up prostitution and leading a normal life as Devu's wife, though she wonders if they'll be able to pull it off. The couple go to great lengths to secure a job for Devu and lead a normal life, but there are too many skeletons in the closet. Devu is no longer feared for his might, and Sarasu's past clientele continue to haunt the joint. Sarasu gets a loan for Devu from his evil brother Soma, who continues to harass her on that pretext. In a particularly traumatic sequence of events, Sarasu is raped by Soma as a helpless Devu watches, pinned down by Soma's henchmen. The couple resolve to repay Soma's loan, and Devu undertakes a botched robbery attempt. Devu is imprisoned and in his absence, Sarasu has an abortion. The couple's plans for normality never attain fruition. The inevitable return to lives of vice is especially tragic and heartbreaking.
Devu's inherent goodness is contrasted with his "evil twin", a stepbrother Soma who thwarts his every attempt at morality and finally succumbs at Devu's hands. Kamalhaasan has an interesting cameo as a Hindi speaking client of Sarasu. Balachander skewers middle-class morality and takes potshots at the hypocrisy of do-gooders. In the final analysis, the film is an indictment of society at large, for not allowing lesser mortals to rejoin society and return to a life of normality.

Based on 0 rating
0 user 0 critic
Did you know? Kamal Haasan makes a special appearance in the film. Read More
0 User Reviews
No reviews available. Click here to add a review.
Cast

Kamal Haasan makes a special appearance in the film. 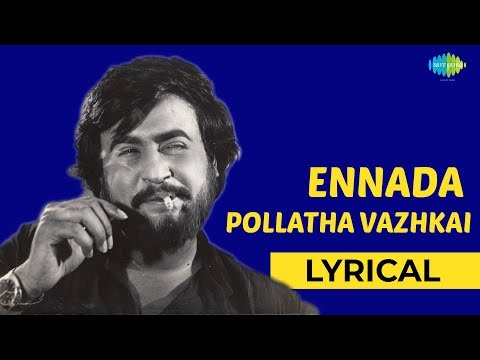