Cancel
A Hindu Nair boy,Vinod (Nivin Pauly) falls in love with a Muslim girl Aisha (Isha Talwar), whom he met at the marriage of a close friend of him. Though she also starts loving him after sometime,the Hindu-Muslim religion barrier acts as an obstacle between them. The film tells this love story smoothly and overall comes as a good comedy packed musical flick; in a Thalassery atmosphere!
See Storyline (May Contain Spoilers)

The film opens with a flashback with two little boys Vinod Nair and his friend standing at the Thalassery pier. Vinod sees a Musilm girl, who he finds to be very attractive. He prays to God to get her as his wife in the future.

Scene shifts to the present where Vinod (Nivin Pauly), who hails from a middle class Hindu family, is in police lock up. He has been nabbed for trespassing the property of a rich and influential Muslim politician called Abdul Khader (Ramu). Realizing that he went there to meet Aisha (Isha Talwar), the politician's niece with whom he's madly in love, Sub-inspector Prem Kumar (Manoj K Jayan) and his men request him to tell his love story. He begins his story by telling them the first time he has seen Aisha, was while attending his friend's marriage. He is blown away by her at the first sight and accidentally collides with her making her fall down a staircase and she ends up in hospital. Vinod goes to the hospital and finds a little girl besides Aisha's bed. With her help, Vinod leaves a 'sorry' letter to Aisha, written using a stencil. Vinod begins to love her deeply and he along with his friends Abdu (Aju Varghese) and Mustafa (Ahmed Siddhique) tries to win Aisha's heart for him.

For getting a chance to meet Aisha, Vinod tries to participate in Daffmuttu in Kannur University Cultural Festival in which Aisha also is participating. For that he goes to a trainer Najaf (Manikuttan) with whom he has an old story. While doing 12th standard, Vinod's friends where Nijad (Sreeram Ramachandran) and Majid Sunny Wayne and they had the gang Smartboyz. Majid was in love with Fathima (Niveda Thomas) and he's heartbroken to see that Fathima is in love with Najaf. They decide to take on Najaf and beat him with covered faces. After beating Najaf up, to show some heroism Majid accidentally threw away his driving license along with some money which gets them a payback from Najaf.

Despite this history, Najaf who is now married another girl (Khadeeja), accepts to teach him Daffmuttu. During the cultural fest, Vinod gets a chance to meet Aisha and wishes her on her birthday. After the fest is over, Vinod goes to Aisha's house late at night and confesses his feelings for her. There is no reply from Aisha, but after a few days Aisha reciprocates his feelings by writing a letter for him. Eventually one day, Vinod gets caught after trying to meet Aisha and he winds up his story.

S.I Premkumar lends him his full support to Vinod to help him unite with Aisha. Meanwhile Vinod tries to find a way in exchanging letters with Aisha. He finds Hamza, Aisha's tutor (Bhagath Manuel), a friend of Abdu. Hamza is in love with Vinod's sister and he wholeheartedly agrees to help Vinod. To find a way for living Vinod opens a Purdah shop with the help of Sub-inspector Premkumar. He asks Aisha to inaugurate the shop. She agrees to come on Friday afternoon, when she's alone in her house. Aisha inaugurates the shop and meets Vinod's parents. While returning, they are blocked by some men, when they see Aisha in the car. After reaching home, Aisha is put into house-arrest by her Uncle Abdul Khader. Meanwhile, an accident happens in Khader's factory, which leads to a communal riot leading to which Aisha's father Abdul Rahman (Sreenivasan) getting attacked. While in hospital, Khader informs his brother that they are shifting to Trivandrum the next day. Abdul Rahman agrees and Aisha sees Vinod for one last time in the night leaving both them heartbroken. The next day, early morning, Abdul Rahman realises that he should allow Aisha to live with the one she loves. Despite being silent for most of his life to his brother, Rahman says to Khader that Aisha will live with the one she loves. Khader departs and Aisha happily calls Vinod. But she doesn't get him on phone. She calls Abdu who informs SI Premkumar. Premkumar with the help of his friend from telephone care finds that Vinod would be in the sea-bridge.

They find him in the sea-bridge and Aisha proposes him to marry her. Delighted, Vinod asks to kiss her which she agrees. The scene then shifts back to the first scene at the same sea-bridge where Vinod prays to God to get that beautiful girl he saw, as his wife. After that it is shown that the girl is called 'Aisha' by someone implying that Vinod has got what he has prayed for. The film ends on the note that "God is quite a guy; even if we forget some of our wishes, He doesn't."

Tagline: The story of a Nair boy who loved a Muslim girl. 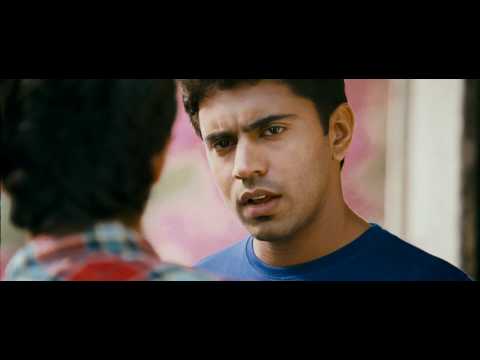 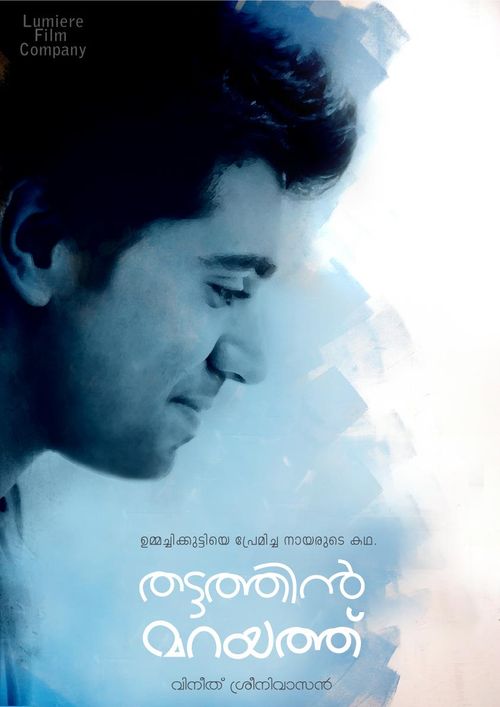 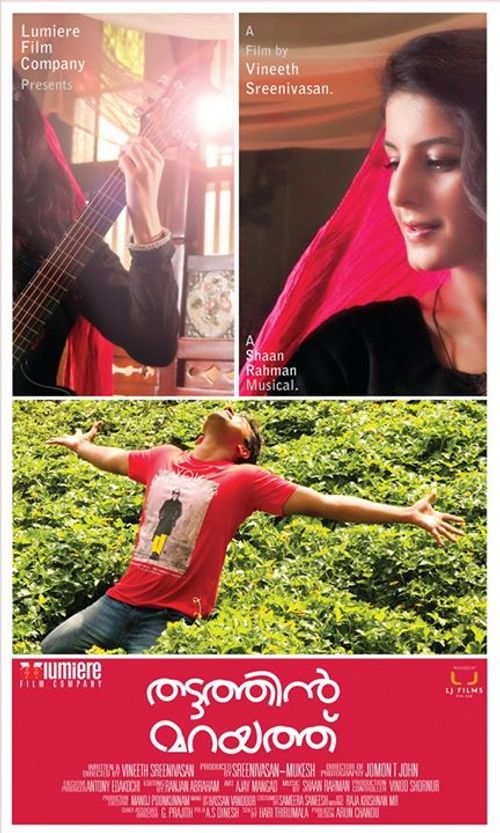 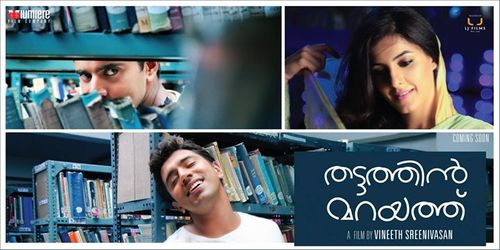 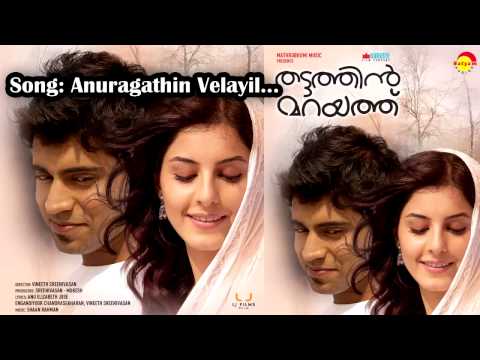 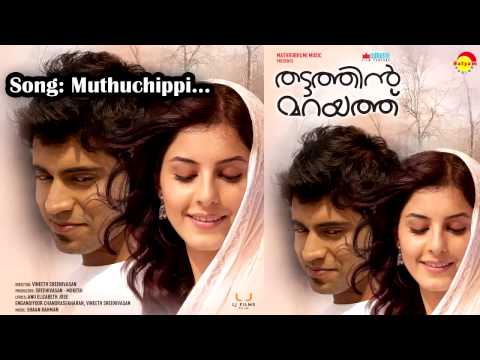 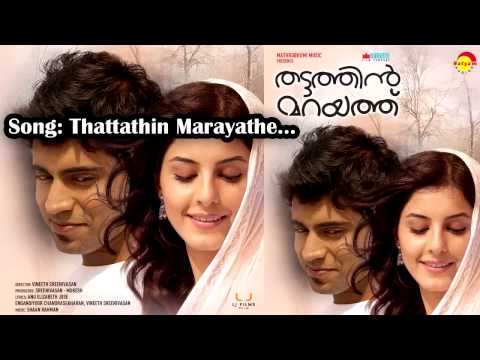 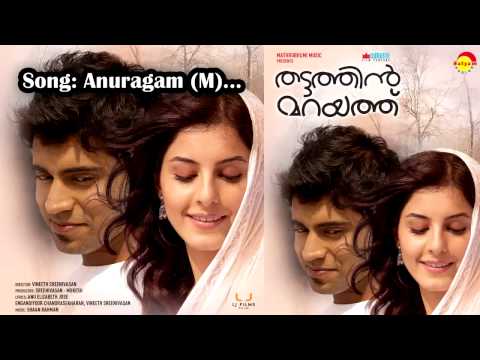 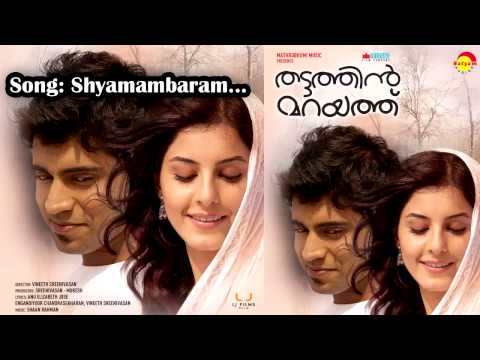 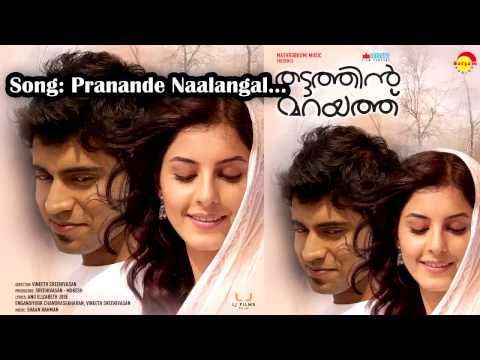 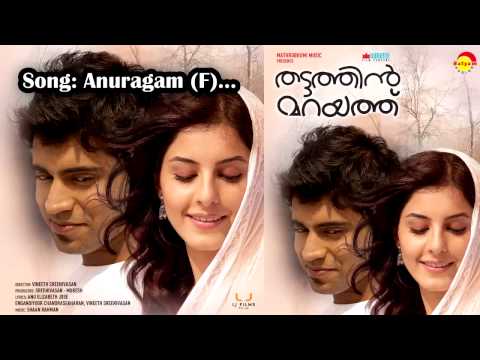 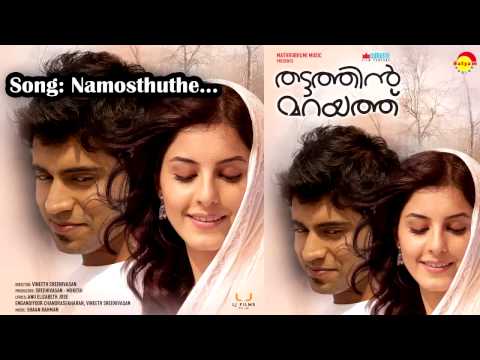 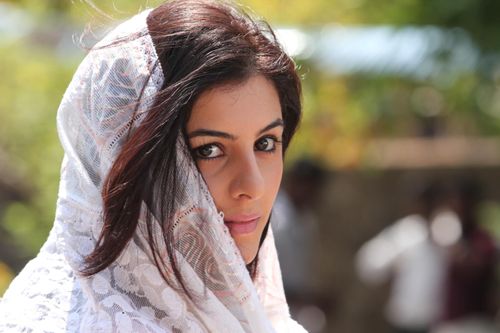