Cancel
This film is directed by Kwak Kyung-taek, starring Kim Yoon-seok and Yoo Hae-jin in the lead roles.
See Storyline (May Contain Spoilers)

A young girl named Eun-joo has gone missing in Busan in 1978. Without any contact from the kidnapper in the past two weeks and no further leads or clues, the police assume that she's dead. Eun-joo's desperate mother turns to renowned fortune-teller Kim Joong-san, who tells her that her daughter is still alive and that she can be saved if they enlist the help of veteran detective Gong Gil-yong. Despite his skepticism, Gil-yong accepts the case. When one of Joong-san's premonitions about the investigation comes true, Gil-yong begins to believe in his psychic abilities, and the two men team up in an unlikely partnership to find Eun-joo and bring her home.

Tagline: 33 Days of Kidnapping, Nobody but them believed she's still alive.

Based on 0 rating
1 user 1 critic
Did you know? The film is based on a real-life 33 day kidnapping case in Busan in 1978. Read More
1 Critic Review

The Classified File: Classified as an effective and captivating crime drama.
by Prashast on 21 Jun, 2017

South Korean movies are easy to relate to. The reason? Their realistic portrayal of events, characters, behaviours, action, thrills, and of course, story. From the bunch of various powerful South Korean films comes out a realistic, captivating and effective crime drama THE CLASSIFIED FILE. Directed by Kwak Kyung-taek and starring two master actors Kim Yoon-seok and Yu Hae-jin, this film draws your attention right from the beginning and compels you not to get up until it ends.

Not every crime drama is intensely violent, vulgar or has a gangster backdrop. It can be a simple investigative story where the heroes get more space than the criminals. THE CLASSIFIED FILE proves this notion well. With a not-so-long running time and a crisp editing, it becomes an even more exciting watch as time passes. The film is quite realistic and this film is indeed a true crime drama.

The film is based on real events, so don't try to find any faults. The story and screenplay are well written, well portrayed and well presented in terms of entertainment too. The dialogues are quite powerful and many of them make a great sense. The action scenes are executed very well and in a very realistic way. In other words, this film is just another South Korean film which makes us think. The visuals and the cinematography too are excellent and eye-pleasing.

Actors Kim Yoon-seok and Yu Hae-jin are a major strength of this film. The way their bond strengthens is good to watch. Both actors deliver powerful performances and you tend to believe that they aren't acting but indeed living the characters. The film offers some brief yet amazing thrills from time to time as well.

It's undoubtedly true that THE CLASSIFIED FILE turns out to be both an artistic and entertaining film at the same time. For those, who don't understand how and what actually a crime drama is, should watch this film. And of course those, who believe in watching good cinema, should definitely watch it. Since there's no vulgarity or obscenity, it's a clean family entertainer and hereby recommended for all ages, and because apart from telling a true story, it also has a unique message hidden for all. I classify it as excellent. 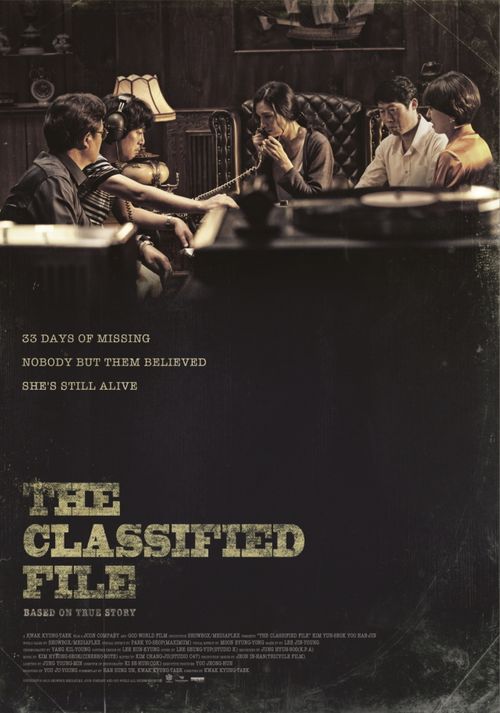 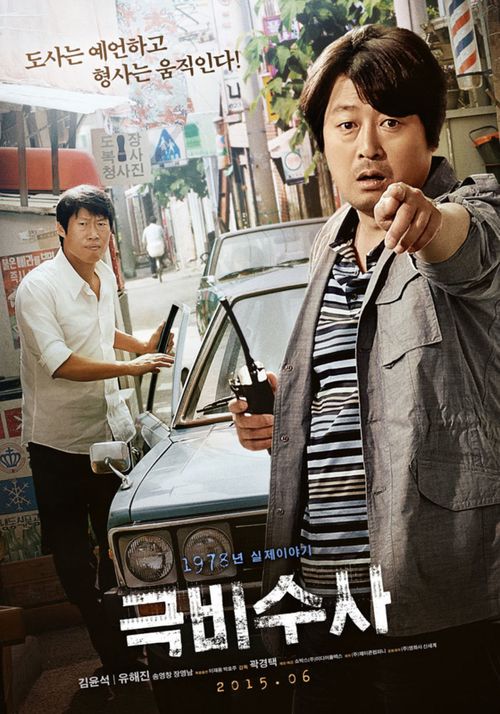 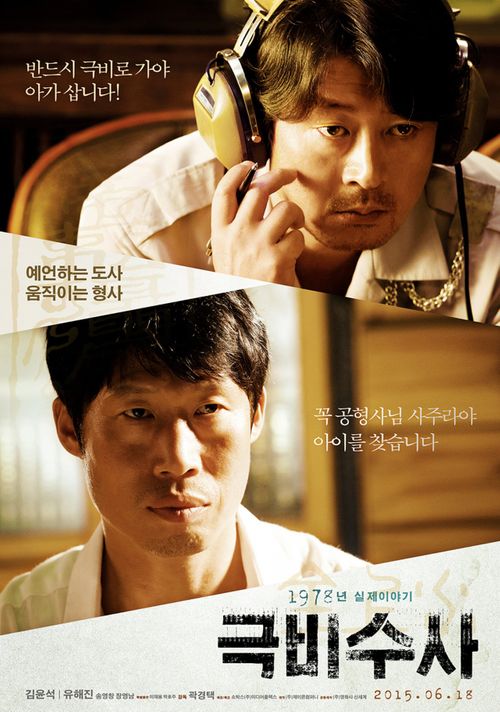