Cancel
As a zombie plague spreads across India, an American turbine engineer (Joseph Millson) battles his way back to Mumbai to rescue his pregnant lover (Meenu Mishra).
See Storyline (May Contain Spoilers)

A ship from Somalia docks at Mumbai, India with an infected worker. The worker picks up his pay and then disappears into the crowd unnoticed. His coming to India triggers a zombie infestation. Meanwhile American Nicholas Burton (Joseph Millson), a turbine engineer, works at a wind farm in Rajasthan 30 kilometers from Jaipur. Nicholas is in long distance relationship with an Indian woman Ishani Sharma (Meenu) from Mumbai. Ishani's parents are aware of her relationship with Nicholas and do not approve of it.

Ishani goes to a hospital for check up and sees lots of people with bite wounds. Meanwhile Nicholas working on a wind turbine sees a family evacuate their home in hurry. Ishani calls Nicholas up and informs him that she is pregnant and she is worried about her safety with the incidents happening on the streets.

Nicholas calls up his friend Max, who is aware of the fighting in the street but believes it to be fighting among two communities. Nicholas soon has his first encounter with the zombies. Nicholas calls Ishani and promises to come for her. He calls up Max again, who informs him that American citizens are being evacuated from India and asks him to show up at either New Delhi or Mumbai to escape from India. Nicholas instead decides to go back to Ishani. He soon realizes that the dead are coming back to life. By the time Nicholas finishes his conversations he is surrounded by zombies and gets trapped in a paragliding institute. Unable to get back to his jeep, he paraglides off the building to safety.

Nicholas crash lands in a village and rescues an orphan named Javed (Anand Goyal) from zombies. Javed turns out to be a guide and he offers to help Nicholas reach Mumbai. They take a car from the house of dead local tour operator, Javed hurts his hand in the process. They reach a military check post and see military personnel killing people with wounds, forcing them to take another route through the mountains and they have to ditch their car after an accident on the road. They soon find a motorbike and hit the road again.

Meanwhile the conditions in Mumbai is deteriorating rapidly. Ishani's mother is bitten and she is dying. Ishani's father, a preacher, starts believing that the end is near. The father and daughter bond again with death so near. Javed and Nicholas stop for food and their motorbike is stolen. Now on foot, they walk through the desert. Javed is rescued by the Indian Army and he is separated from Nicholas. Nicholas finds the stolen bike and rides all the way to Mumbai.

Ishani's father gets bitten and Nicholas finally reaches her house. Ishani's father now realizes that Nicholas truly loves his daughter. He allows them to go and stays behind to succumb to his wounds. Nicholas and Ishani reach a camp set up by the military where they find Javed. The camp is bombed by the military and the camp building collapses. The movie ends with Nicholas, Javed and Ishani trapped with their fates unknown. 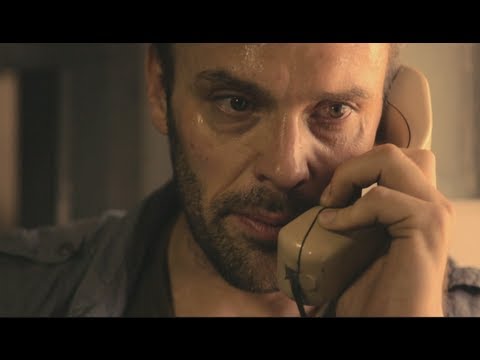 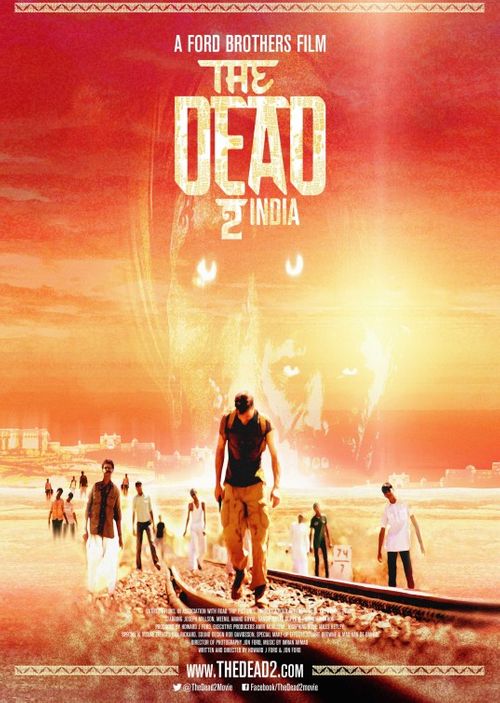