A day before her marriage, Reshma (Vidya Balan) runs away from her rural village, hoping to become a star in Chennai. She fails to impress a casting director, and he insults her for being unattractive and unable to act.

At the first shoot, Silk dances with veteran actor Suryakanth (Naseeruddin Shah), her childhood idol. Enamoured with him, Silk gains his affection and attention by offering a long-term sexual relationship. Meanwhile, Abraham proposes a new film to Selva Ganesh and is keen to cast Suryakanth.

However, Suryakanth's suggestion of adding sex and eroticism, to make the film more commercially viable, angers Abraham. Silk slowly builds a name for herself in the industry and goes on to do many more sexually charged films with Suryakanth, which catapults her into stardom. She gains many male fans and, in a short time, becomes immensely rich and popular as a Southern sex symbol.

Suryakanth's younger brother Ramakanth (Tusshar Kapoor) is an admirer of Silk and starts to befriend her. Silk develops a liking for him, after she realizes that he is the first man who loves her for more than just her body and sex appeal. At an awards ceremony Silk is praised for her performance but is insulted by Suryakanth who tells her that she is nothing more than everyone's 'dirty secret'.

Hurt by his remarks, Silk announces that she will continue to make her 'dirty pictures' and that she has no qualms in doing so. She begins to spend more time with Ramakanth and becomes the focus of tabloid gossip after noted journalist Naila (Anju Mahendru) criticises Silk for having a romantic relationship with both brothers.

To avoid scandal, and also to get revenge, Suryakanth drops Silk from his forthcoming films, forcing her to work with smaller, unknown filmmakers. She loses interest in her work and begins to feel threatened by a younger aspiring actress, Shakeela. During a dance challenge she intentionally trips Shakeela, much to the embarrassment of Ramakanth who then decides to end their relationship.

To ease her heartbreak and the rejection from her family, Silk turns to alcohol and chain smoking. She gains weight, causing her to lose her status as a sex symbol. Silk approaches Silva Ganesh with an offer to produce a film together. Ultimately, the audience and industry has lost interest in her, and the film fails.

On the other hand, Abraham directs a film which turns out to be a huge hit, and he feels that he has finally proven to Silk (and himself) that his films do not need any sexualisation to be successful. Having lost her fame and fortune, Silk has accumulated so much debt that she approaches a small-time filmmaker, willing to take on any role. She is shocked to find that he wants her to do a pornographic film, and she refuses. He intoxicates her with alcohol and starts filming, without her permission. The place is raided by the police but Silk manages to escape.

Abraham finds himself falling in love with Silk, even though he denies it first, as he struggles with this moral dilemma. During a phone conversation with Silk, Abraham becomes alarmed when she asks him to bid farewell to everyone for her. He rushes to her house, and finds her lying in bed dead from a sleeping pill overdose, along with a suicide note.

The film ends with Abraham's narration, examining the life that Silk has led, and he questions whether the consequences she faced from her actions were justified or not. He concludes by realizing that we will never know if her way of life was right or wrong, or if we should judge her at all.

Based on 0 rating
0 user 0 critic
Did you know? Kangana Ranaut was offered the lead role but turned it down because she was tired of playing 'the girl on the verge of a nervous breakdown', after playing similar roles in Gangster (2006) and Fashion (2008). Read More
0 User Reviews
No reviews available. Click here to add a review.
Cast

Buy Tracklist of The Dirty Picture

Vidya Balan gained 12 kilograms for the role in the movie.

Kangana Ranaut was offered the lead role but turned it down because she was tired of playing 'the girl on the verge of a nervous breakdown', after playing similar roles in Gangster (2006) and Fashion (2008). 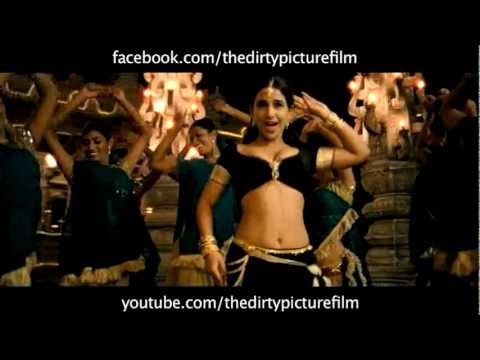 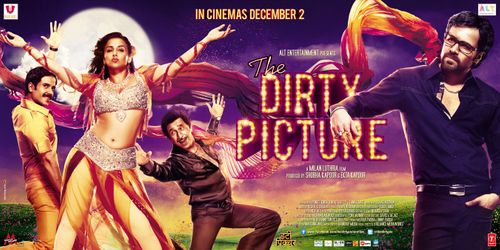 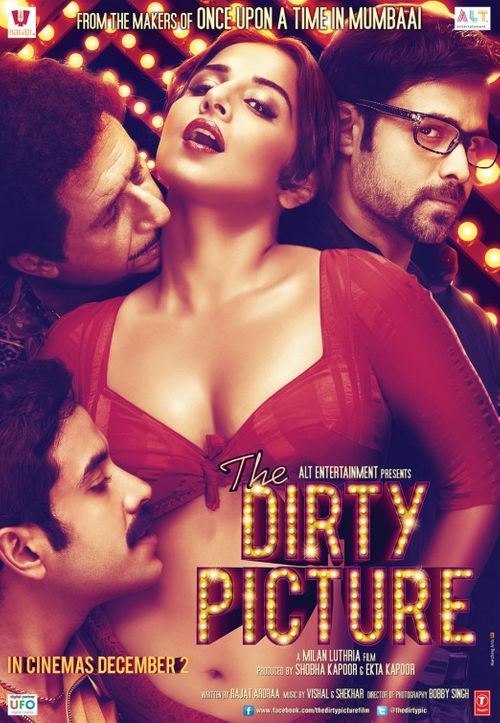 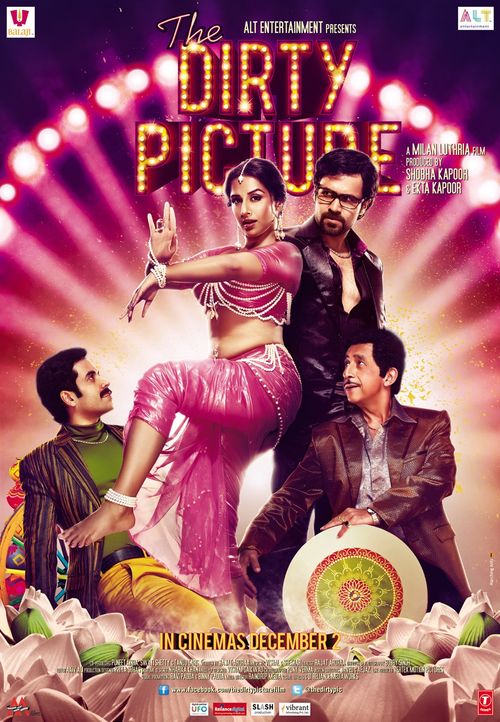 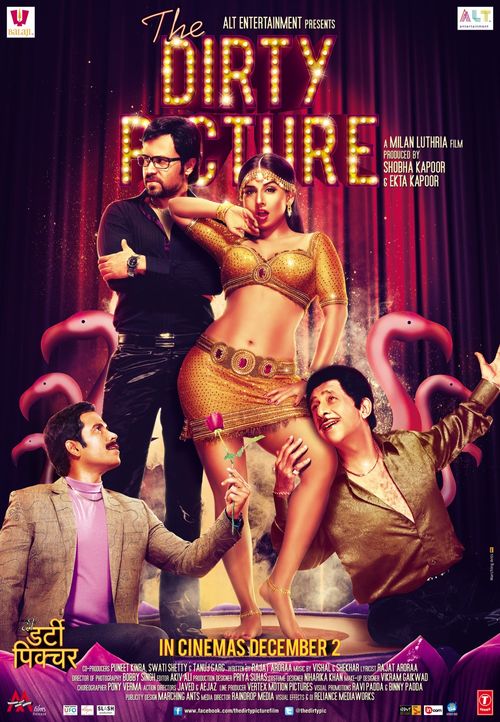 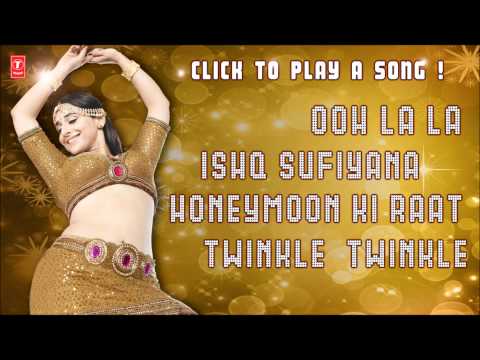 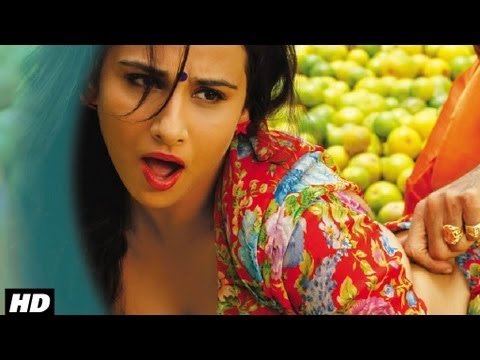 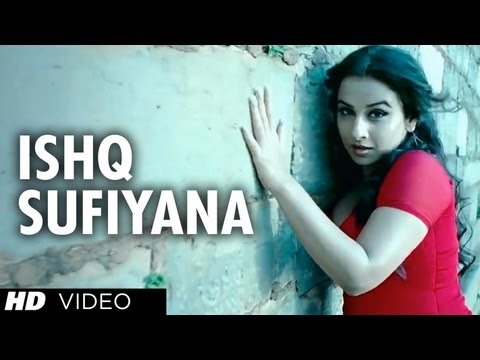 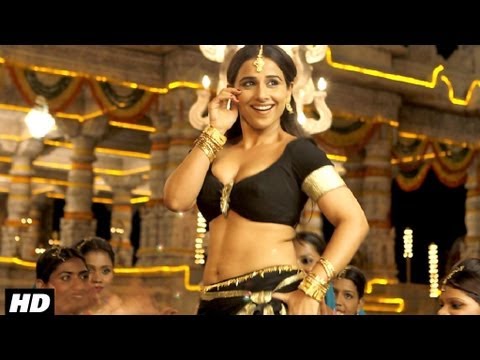 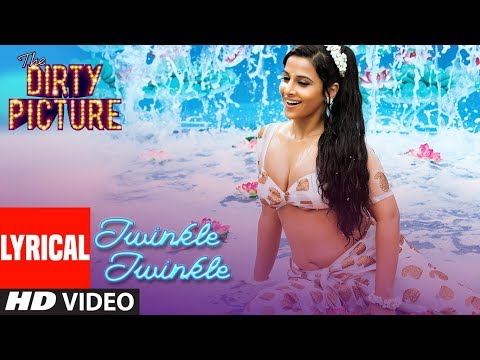