Cancel
An ordinary man from a middle-class family works for a special cell at the National Investigation Agency, where he tries to protect his family and his nation from terrorists and deal with hiding his job as a secret from his family.

Based on 2 ratings
1 user 2 critic

The climax will leave you with unanswered questions.
Karan Sanjay Shah, Rediff
0

What works for The Family Man is that despite its serious theme, the show is enlivened with much humour.
Neel Gudka, BookMyShow
0

Razor-sharp writing, shorter episodes & some serious thoughts into the concept of a "family man" would have made the Amazon Prime Video's series an outright winner. Howbeit, a consistently engaging show!

I am still marvelling over two applause-worthy 'single take' long sequences in The Family Man:

- The one where suspected terrorists are chased down.
- Episode 6, which has a 11-minute one-take shot in a hospital.
F-A-N-T-A-S-T-I-C!

The Family Man suffers majorly from its execution & presentation. The foley work is particularly poor & the background music - Ketan Sodha (Talvar, Stree) - doesn't go well with the tone of the series. At places, the substandard visuals also mar the impact.

The only real technical craft on display is Nigam Bomzan's superlative cinematography. Kudos! The Family Man suffers from a relatively slack midsection, which - while not humdrum - isn't arresting. Sumeet Kotian's editing could've been spruced up.

The nuggets of the quirky humour injected in the plot work incredibly well. Director duo Raj Nidimoru & Krishna D.K.'s method of exemplifying the anecdote is way too varied from the prototypes. The Family Man is more about wit and intelligence with a garnishing of the desi tadka.

Manoj Bajpayee is the vital USP of The Family Man. He has a distinct style of dialogue delivery that gels well with the character. It's a flawless performance. The fact that Priyamani is superlatively talented only gets reiterated with her elaborate act. Sharib Hashmi's sections with Manoj Bajpayee are hilarious and demand repeat viewings. His presence adds so much freshness to The Family Man. Sharad Kelkar plays his character with flourish. Darshan Kumaar is excellent while Dalip Tahil is as always terrific. Sundeep Kishan is a revelation. He takes full advantage of the opportunity. Gul Panag is superb, enacting her role with precision. New-find Zarin Shihab has screen presence and she makes an effective debut. Supporting cast adds strength. A huge round of applause for casting director Mukesh Chhabra.

All said & done, The Family Man is watchable but it will test your patience in parts. The climax is tad confusing. But give it a chance, prepare to be patient, and chances are that it’ll stay with you. 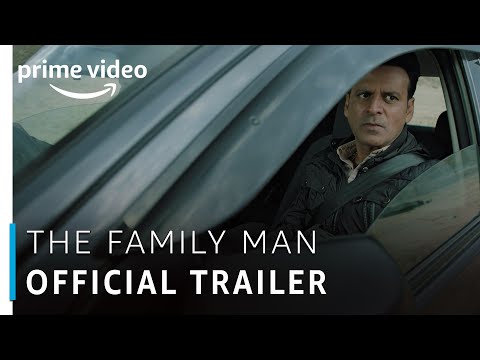 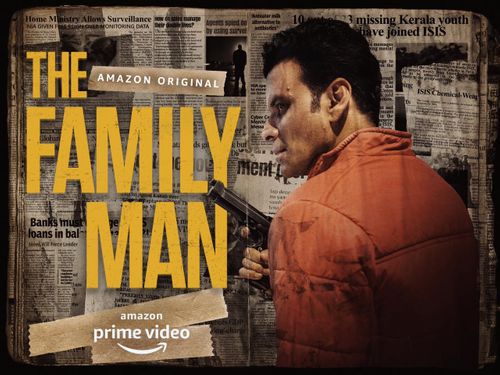 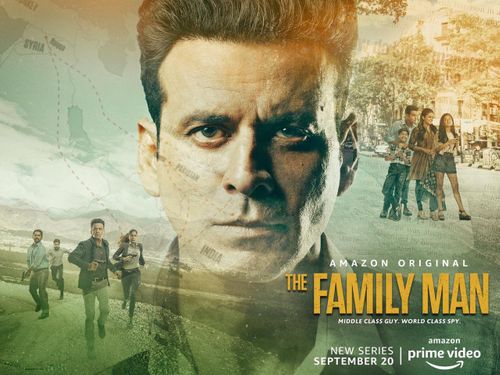 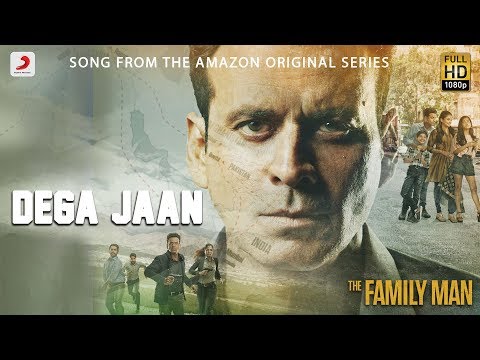