Cancel
A lost film, buried beneath Cambodia's killing fields, reveals different versions of the truth. A contemporary story about love, family and the ghosts of Cambodia's past.
See Storyline (May Contain Spoilers)

Phnom Penh, present day. Sophoun, the rebellious daughter of a hard-line army colonel, lives life for the moment, hanging out with a local gang. But when her father returns home with another marriage proposal, Sophoun flees her imploding home and seeks refuge in a derelict cinema. There, she is shocked to discover an incomplete 1970s melodrama from pre-Khmer Rouge times, a film which starred her now desperately ill mother as a glamorous young woman. A story from a different world, a different time.

With the help of the cinemas elderly projectionist, Sophoun re-makes the missing last reel of the film, reprising her mothers role. By premiering the completed film forty years later, she hopes to remind her mother of a life shed once lived and to mend the psychological scars that still haunt her.

The old film, however, poses more questions than it answers. The promise of the Cambodian film industry and its newest star was cut short in 1975 by the brutal Khmer Rouge regime which specifically targeted actors and filmmakers as enemies of the people. Remaking the last reel offers Sophoun an opportunity to dictate her own destiny but at the cost of uncovering some painful truths about her family and their past. 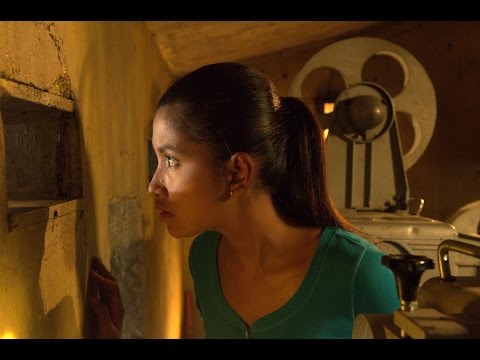 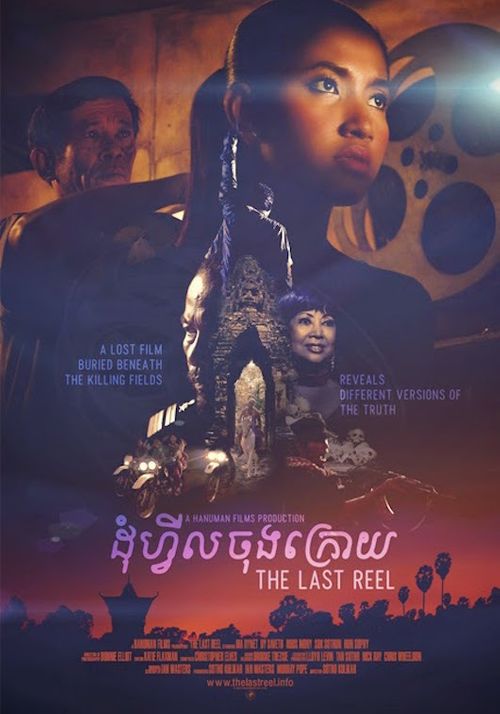