Cancel
A failed musician Eikichi returns to inform his father Osamu of his girlfriends pregnancy. Osamu who holds a party to celebrate his grandchild collapses and gets hospitalized spurring Eikichi to work harder to gain his approval.
See Storyline (May Contain Spoilers)

Eikichi left his hometown in Hiroshima for Tokyo. He tried to find success with his music band, but failed. Several years later, Eikichi goes home to tell his father, Osamu, that his girlfriend is pregnant. His father curses him out, but he is also excited to have a grandchild. Osamu has a party to celebrate the news, but, at the party, he collapses and goes to the hospital. Eikichi struggles to make his father happy. 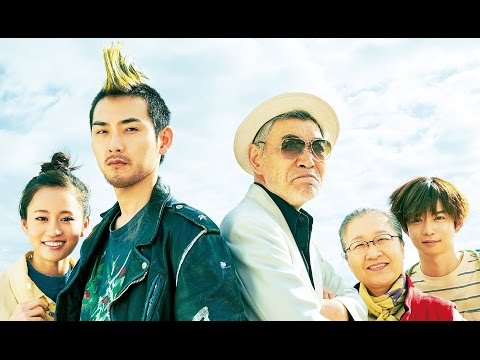 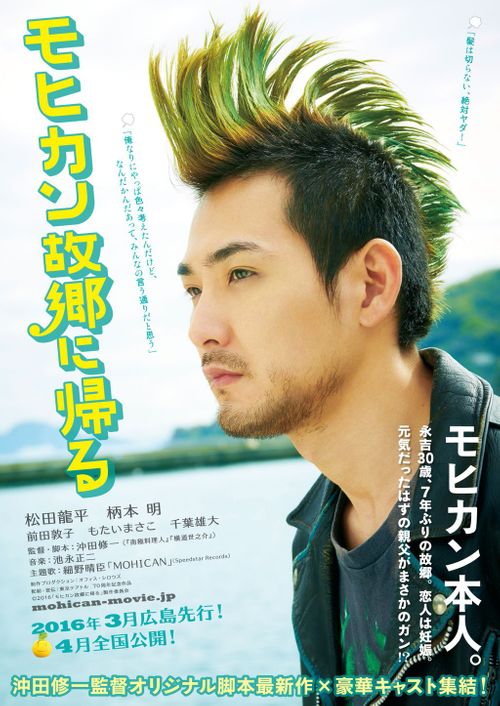 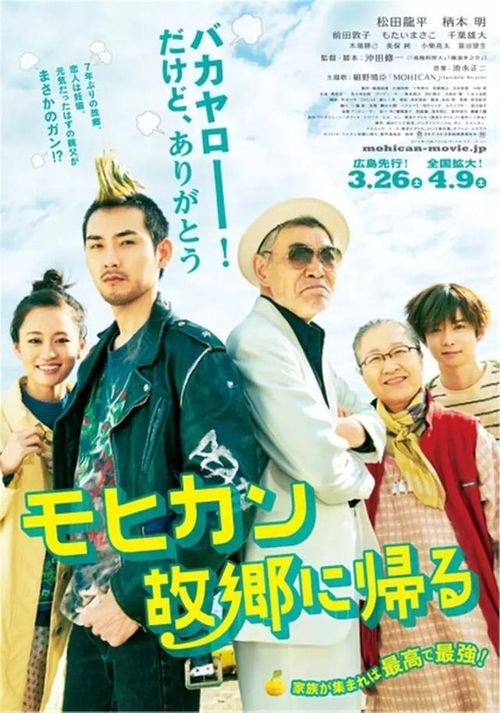 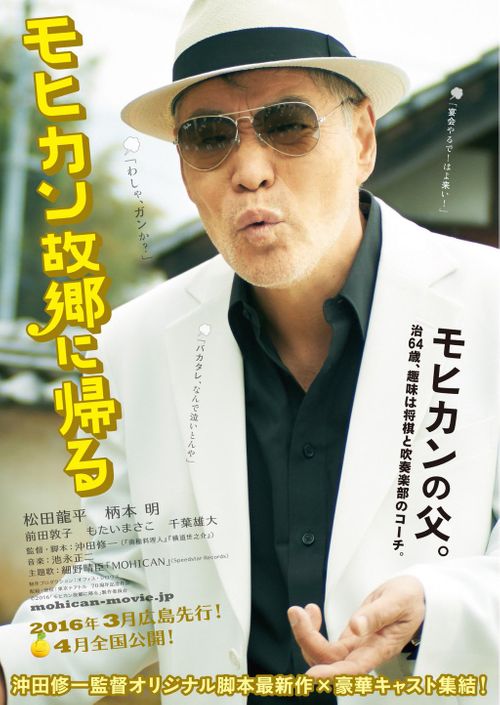 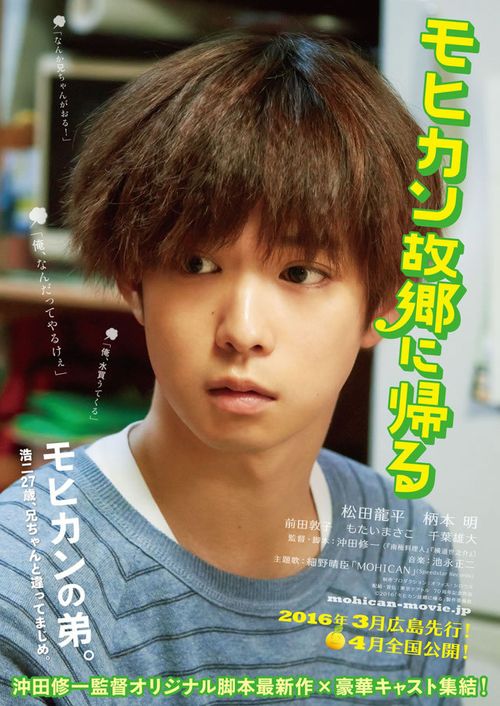