Cancel
Action-packed and fast-paced, this Indonesian martial arts thriller brings to light the investigations and adventures of Rama, who goes undercover to infiltrate and expose the underworld criminal network in Jakarta.

Tagline: It's Not Over Yet

Based on 1 rating
0 user 17 critic
Did you know? The music used in the first trailers for this film is call "Handel's Sarabande". Read More
17 Critic Reviews

It's ultimately a simple tale of good versus evil, but layered with such masterful direction and choreography that the extended combat scenes never lose their visceral impact and keep you wincing and gasping throughout
Ben Rawson-Jones, Digital Spy
0

'The Raid' rarely puts its combat in any context
Jesse Cataldo, Slant Magazine
0

'The Raid 2' is half wildly entertaining, and half a slog
Kristy Puchko, Cinema Blend
0

'The Raid 2' is actually a very good entry point for martial art film novices, but know what you're getting into
Peter Hartlaub, SFGate
0

The action stuff in 'The Raid 2', while likely to alienate the squeamish and summon dark thoughts of cinematic nihilism amongst overthinking highbrows, really is like nothing else out there
Glenn Kenny, Roger Ebert
0

Cecep Arif Rahman
as The Assassin

Originally, Berandal was written before The Raid: Redemption. When funding fell through for Berandal, Gareth Evans (director) decided to do a film that required a lower budget that would eventually become the first movie.

All the punches and kicks to the body of the actors were real, Iko Uwais and other fighters had to learn how to control their speed and strength so that it would look real on the camera.

Julie Estelle had zero background in martial arts and she had to learn Silat from basic for 6 months before she start shooting her fight scenes.

When they shoot the fight scenes, shooting would have to halt Mid scene for about 20-30 minutes each time, for the make-up artist to create damage on their faces, etc, for continuity purpose.

Iko Uwais had training together with the other fighters for 6 months, so that they can meet everyday and build that mutual trust before shooting the fight scenes, so that when one of them missed, they wouldn't want to punch back harder.

The US trailer was released on same day as the premiere at Sundance Film Festival.

Preparation for the fight scenes in The Raid 2 took 18 months (excluding the completed choreography made before The Raid 1).

Gareth Evans mentioned on his Twitter that they were using RED Scarlet for 95% of the shoot, Epic for slow motion, and Go Pro 3 for quick cuts during the car chase.

For the car chase scene, roads had to be cleaned from 6 a.m until 6 p.m.

Arifin Putra gained 22 pounds to prepared his role for this movie.

The music used in the first trailers for this film is call "Handel's Sarabande".

According to Iko Uwais interview with Variety, one of the key differences between fighting on and off camera is that he can't show weakness while battling in a ring, but on camera he must convey his physical reaction to the punches, kicks and blows.

According to director Gareth Evans, if The Raid 2 is two hours after The Raid finished, The Raid 3 will starts three hours before The Raid 2 finishes.

In the revised Berandal script, the main character's motivation was changed and turned into the main role of Rama, an undercover cop. By giving a new identity and role for Rama as an undercover cop, the script gained a new thrill element. Also, in the new script, Evans added an action scene which takes place in a taxi.

An action scene which takes place in a taxi, it's was inspired by a true story that Evans heard from a friend of his when he was polishing the new script. The new script was completed by the mid-end of 2012 and pre-production started straight after. 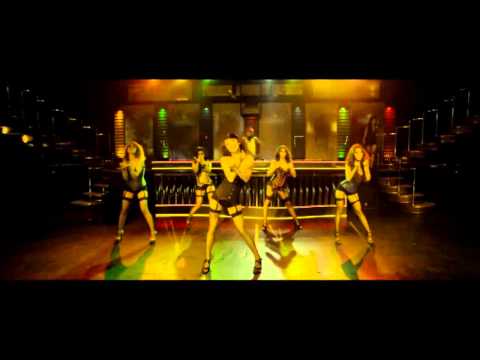 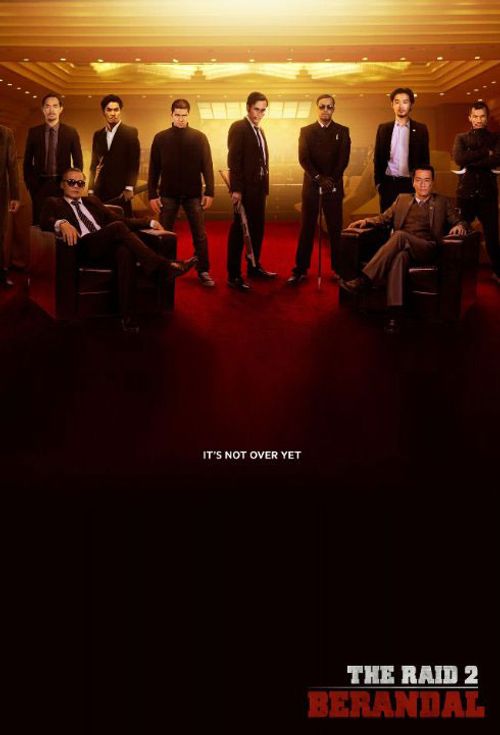 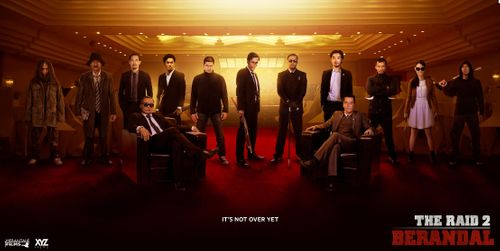 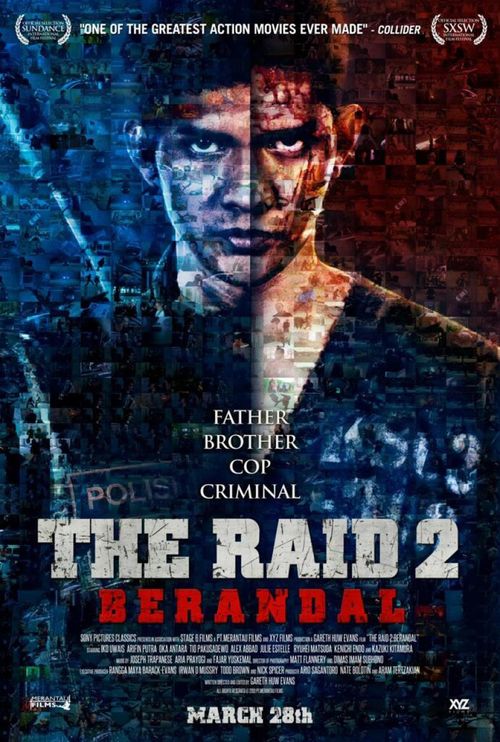 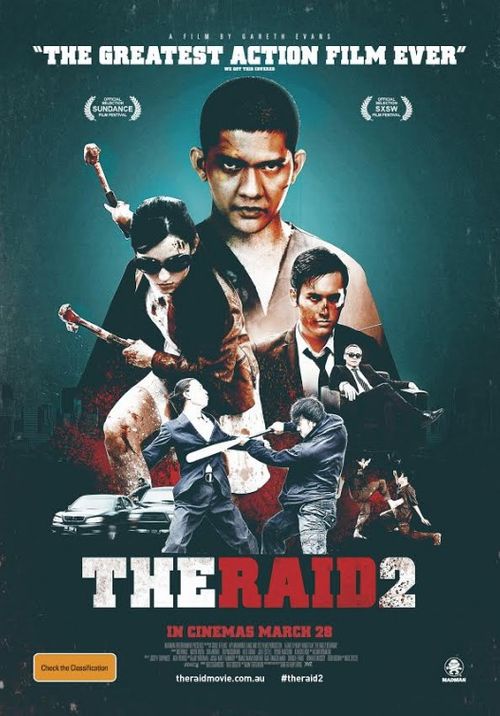 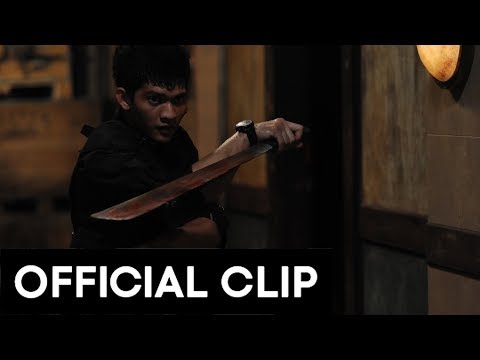 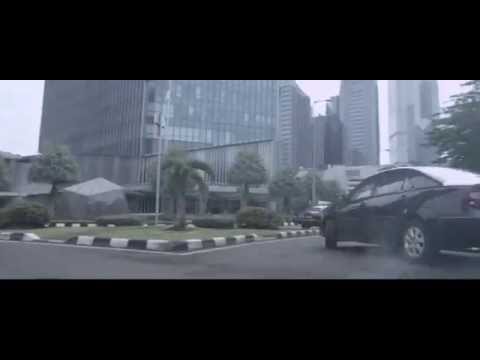 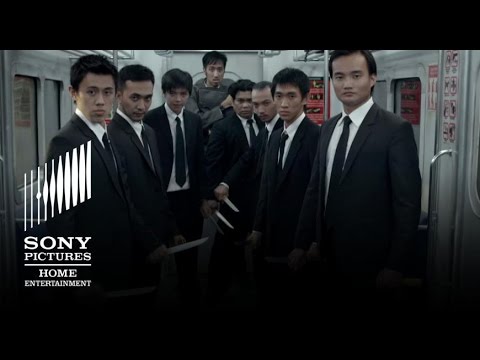