Cancel
Eric Lomax, a former British army officer and POW, discovers that the Japanese interpreter who tortured him is still alive. He and his new wife set out to confront the man who caused him so much pain.
See Storyline (May Contain Spoilers)

During World War II, Eric Lomax is a British officer who is captured by the Japanese in Singapore and sent to a Japanese POW camp where he is forced to work on the Thai-Burma Railway north of the Malay Peninsula. During his time in the camp as one of the Far East prisoners of war, Lomax is tortured by the Kempetai for building a radio receiver from spare parts. This is apparently due to his falling under suspicion of being a spy for supposedly using the British news broadcast receiver as a transmitter of military intelligence. His only intention, in fact, had been to use the device as a morale booster for himself and his fellow prisoner-slaves. The torture depicted includes beatings and waterboarding.

Years later and still suffering the psychological trauma of his wartime experiences, with the help of his wife Patti and best friend Finlay, Lomax decides to find and confront one of his captors who had escaped prosecution as a war criminal. He returns to the scene of his torture after he has tracked down Japanese secret police officer Takashi Nagase "in an attempt to let go of a lifetime of bitterness and hate".

Based on 0 rating
0 user 0 critic
Did you know? The real-life Patti Lomax attended the film's world premiere at the Toronto Film Festival in 2013. She received a standing ovation upon the screening of the film. Read More
0 User Reviews
No reviews available. Click here to add a review.
Cast

Continuity
When Eric hugs Patti in the final scene, his watch shows the time as about half past six despite it obviously being the middle of the day.

Factual Mistake
Kanchanaburi POW camp was not captured by American paratroops. The camp was liberated by British and Indian infantry after Japan had surrendered.

Miscellaneous
The Royal Border Bridge at Berwick-on-Tweed is shown with overhead wires, which were not built until 1989.

Miscellaneous
Many of the train liveries shown in the UK were either long out of use by 1980 or in the case of the maroon West Coast Railway livery did not exist yet.
Trivia:
The real-life Patti Lomax attended the film's world premiere at the Toronto Film Festival in 2013. She received a standing ovation upon the screening of the film.

The film uses compressed time to speed up the story. Eric Lomax and Patti Wallace did meet in 1980, but in reality they didn't marry until 1983. Eric didn't learn that Takashi Nagase was still alive until 1993, and they finally met in 1995.

Nicole Kidman felt intrigued to star in the film due to its theme of forgiveness.

Rachel Weisz was originally cast as Patti Lomax, but was forced to drop out due to scheduling conflicts, with re-shoots planned for The Bourne Legacy (2012) and Oz the Great and Powerful (2013). Nicole Kidman replaced her after being asked to take the part by Colin Firth himself. 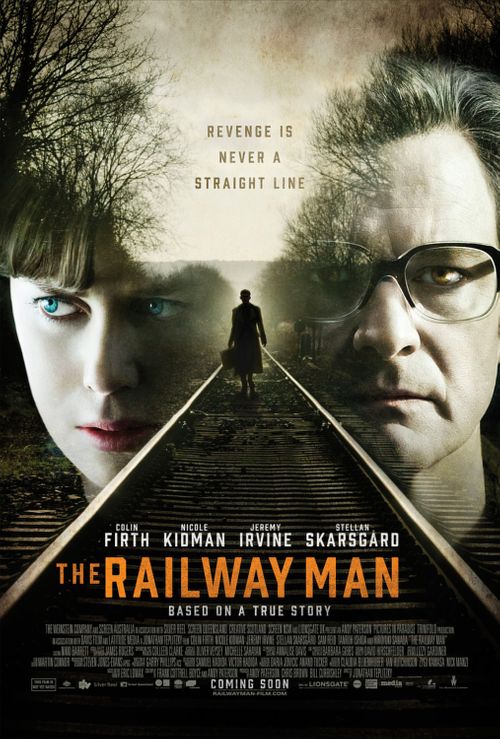 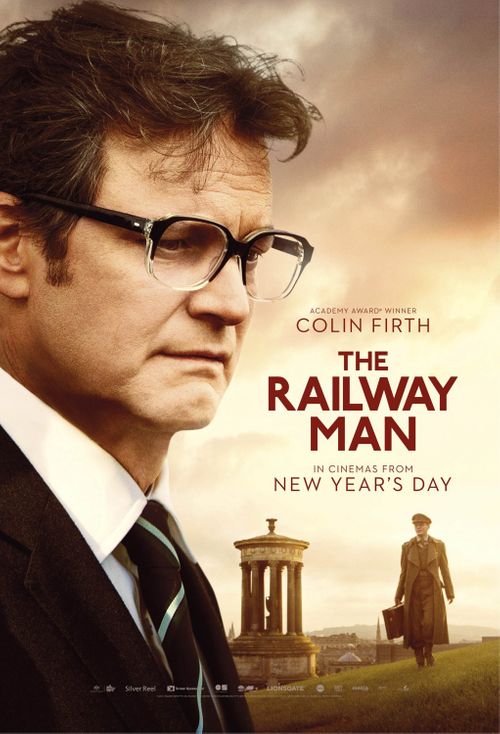 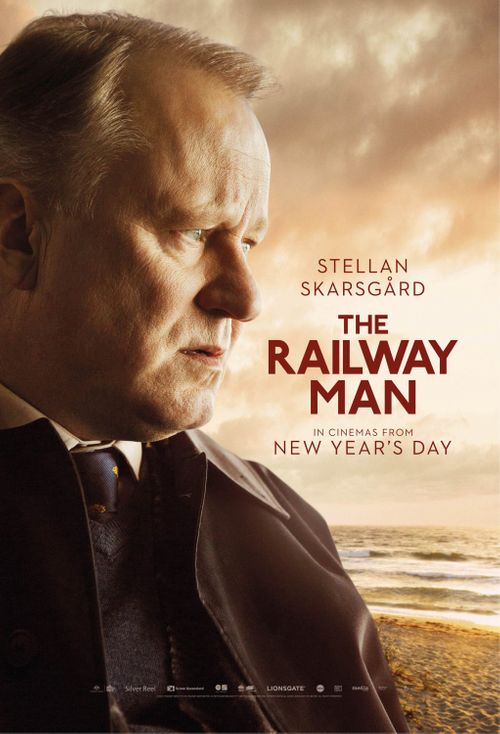 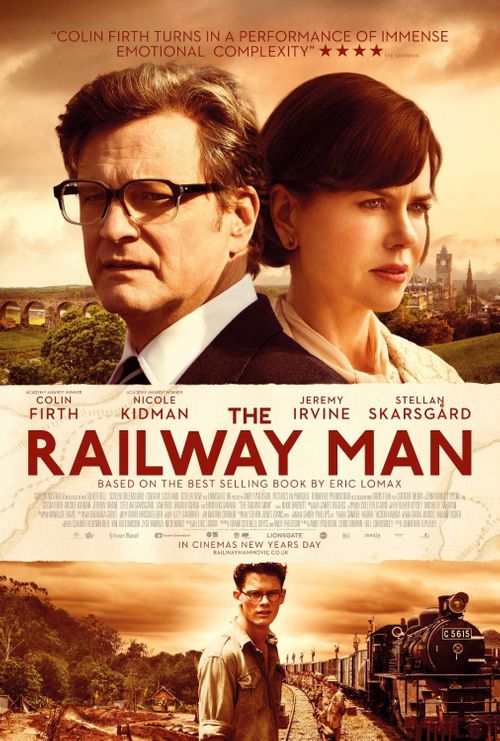 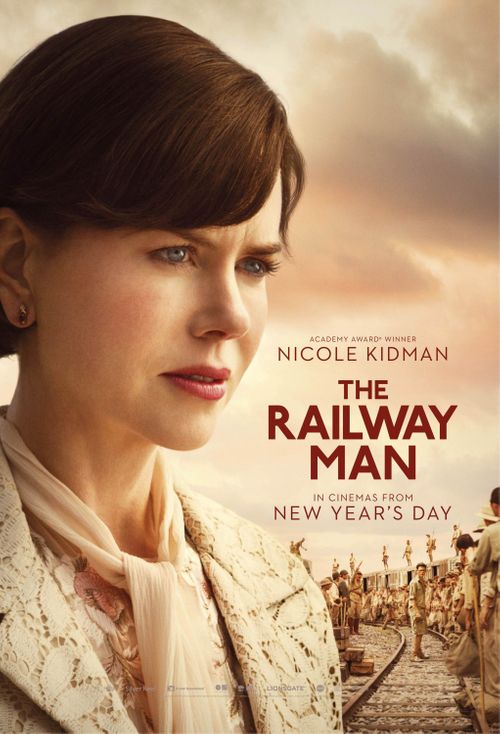 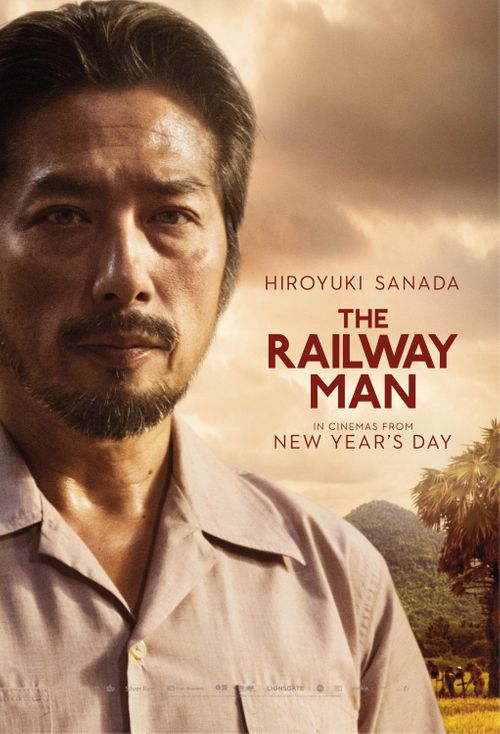 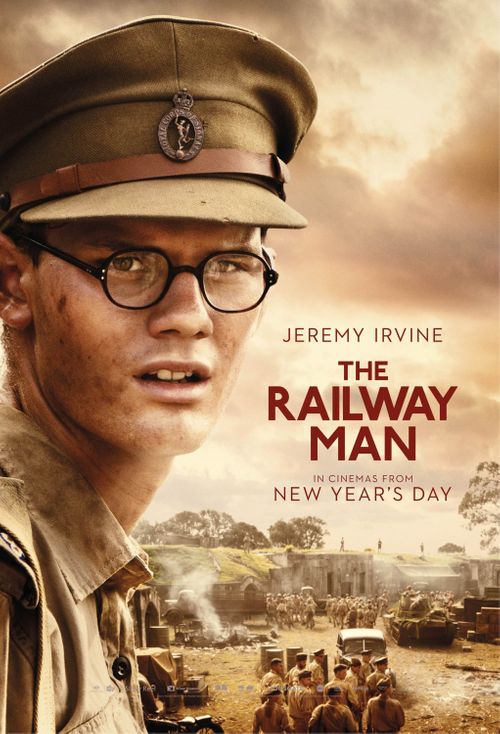