Cancel
Yella beleives his profession to be indispensable to the village, but the youths have different ideas to change the village
See Storyline (May Contain Spoilers)

Change is the law of life and everyone has to abide it. Many changes have occurred since the evolution of this Earth. Few for the betterment of mankind and few for the worst of the same. Cultural, economic, political, social changes have incurred changes in the mankind.
As all the changes are not for the betterment. The cinema Pallata deals with the same. The subject of the cinema is unique in its own way. The whole story revolves in a small village in Karnataka. The effect of social, economic, political and cultural changes on a man’s life and his trust is portrayed in a subtle way in this cinema.
Pallata is the story of displacement and change that affects the people to despair. The protagonist of this cinema Yella is forced to accept the similar change which made him to lose his livelihood and in the end, his life. He prides himself on his role at the annual procession in honour of the village goddess. He lives on Aaya, an annual measure of grains he gets from people in the village. Despite the grinding poverty, his daughter Dakshayani is good at her studies and always questions Yella on taking Aaya from the village. According to her asking Aaya is never less than begging. But in Yella’s case it is an honour he is receiving from the villagers for his service towards the village. This conflict between father and daughter is one of the example for the difference of opinion between an old guy and young blooded daughter.
In the same way the youth of the village wants the power in their hands and accordingly they abandon Aaya system for which the elders and the Panchayat of the village have to accept. They even demand that the annual village celebrations will be according to them. This exchange of power from old to youth makes the huge difference in the livelihood of Yella and his friends who were dependent on Aaya and other rituals which were followed by them since ages.
This sudden change brings the drastic diversion in Yella’s life. Beside her daughter’s argument on not to take Aaya, he goes to the elders and Panchayat of the village seeking the Aaya. None will encourage him but they give the excuse that the youngsters have abandoned Aaya system and all the villagers are abiding it. This was the first stroke which affected his livelihood.
Since many decades he has performed in annual procession of the goddess of village. According to his belief the sound of his Tamate (musical instrument which is made of animal skin) is the key for the celebration and to seek the blessings of the goddess. But that year the youth of the village decides to bring DJ and Plastic Tamate from the city. This despairs Yella a lot. He goes to the Panchayat telling that goddess is fond of Skin Tamate and not Plastic one. But the elders did not give attention to Yella’s yell.
On the day of the procession. Yella is humiliated from the youth of the village and he is not allowed to play in the procession. This discrimination plays as a master stroke in his life. In pain and agony he is made to leave the celebration.
The drastic change in his profession and livelihood, alien invasion of plastic Tamate and DJ, discrimination from the youth, Daughter’s senseless argument about his profession and Aaya, the non-co-operation from the elders and village Panchayat. All his trying going in vain makes his agony uncontrollable which results in Yella’s death.
The subtle change in the system and its effect on the person like Yella. The diversions occurred in Yella’s life and his trust about his profession and impositions of changes on his livelihood are portrayed in this cinema. 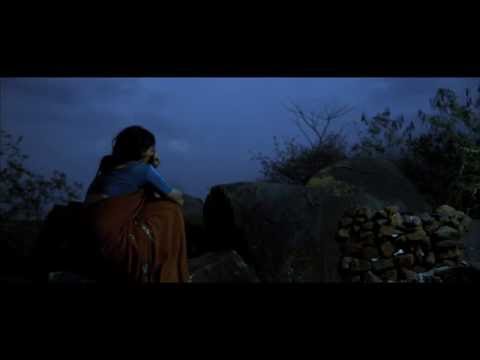 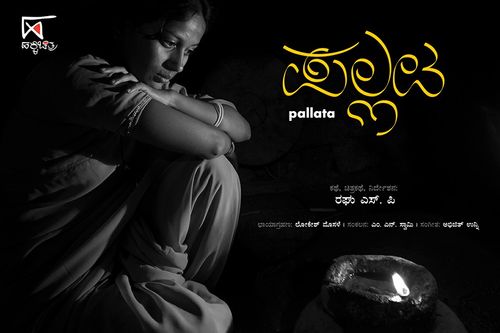 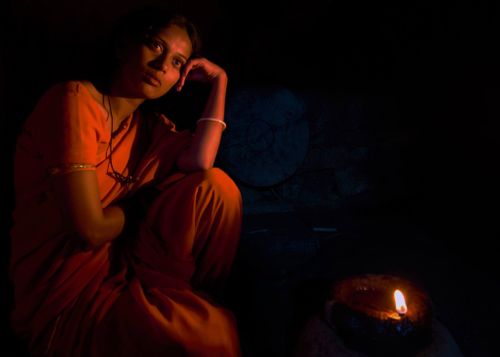 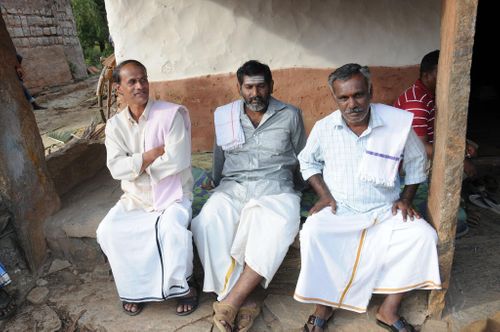 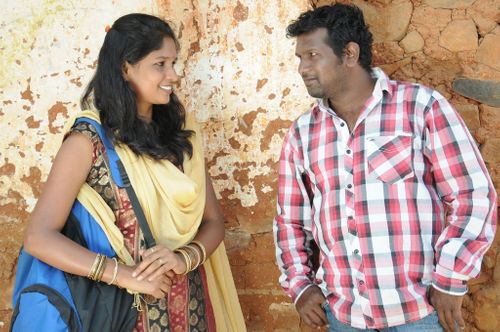