Cancel
The Silencing follows Rayburn, a hunter, who stopped the practice after a family tragedy and now runs a wildlife sanctuary. When a bunch of girls start turning up dead, Rayburn and Sheriff Alice Gustafson start to explore the murders.
See Storyline (May Contain Spoilers)

After a great loss, it’s not easy to feel whole again. When Rayburn Swanson lost his daughter, Gwen, five years ago—thanks in part to his own negligence—his life crumbled. His drinking problem became a permanent drunken haze. He pushed his wife away with sullen brutishness. And he isolated himself on a large stretch of remote, wooded land.

In fact, that isolation was a penitence, in a way. He bought that property and had it declared a wildlife sanctuary. Gwen had hated his hunting, so it seemed only right to give that side of his life up and become a protector of the animals she loved.

He did it for her sake. And day by day as he watched the images from the cameras he positioned in those acres of trees, or went out to turn hunters away, it reminded him of her absence. She became that hole in his life that could never be filled.

Then one day, Ray spotted a different kind of hunter in his sanctuary woods. This man was in full marsh-grass camo gear carrying a club and something called an atlatl: an ancient weapon that could sling spear-like projectiles at more than 100 miles an hour.

What was this man doing? And what could he be hunting in such a getup and with that gear? Was Ray’s slightly booze-blurred eyesight playing tricks on him?

Then, Ray saw the girl: bloodied and barefoot and running for her life. And everything empty and rotten about his own existence was quickly forgotten. All his drunken loneliness and grief was instantly vaporized and replaced with one overpowering thought: 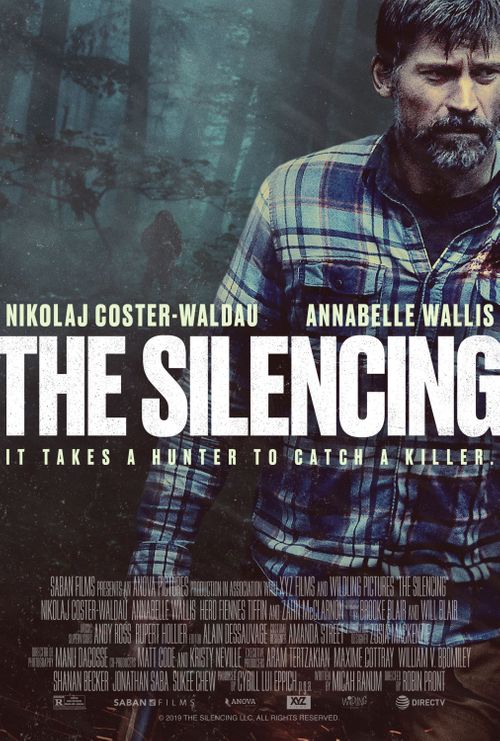