Cancel
The Vault follows Thom (Highmore), a genius engineering graduate whose interest is piqued by the Bank of Spain. It’s safe, built over 100 years ago, has no blueprints, and its security system includes an underground river that floods the safe room if breached. After learning that a legendary treasure will be deposited in the bank’s safe, Thom masterminds a meticulous plan along with charismatic art dealer Walter (Cunningham) to break into it.
See Storyline (May Contain Spoilers)

The Bank of Spain is like no other. An absolutely impenetrable bank. A bank that nobody could ever rob. There are no blueprints. No maps. No data on the vault's engineering system. It is an absolute mystery. Plus, the head of security ferociously guards the bank as if his life depended on it.

This thrilling challenge ignites the curiosity of Thom, a genius determined to learn the vault's secrets and make it into the depths of the bank.

The target is a long-lost treasure that will be held inside the bank for only ten days. Led by charismatic art expert Walter, the team has only ten days to prepare the heist and pull off a once-in-a-lifetime escape. Ten days to plan, but only ninety minutes to carry out that plan: the ninety minutes of the World Cup final that will draw hundreds of thousands of fans to the door of the Bank of Spain. 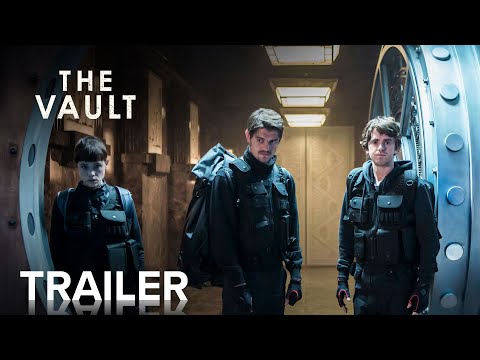 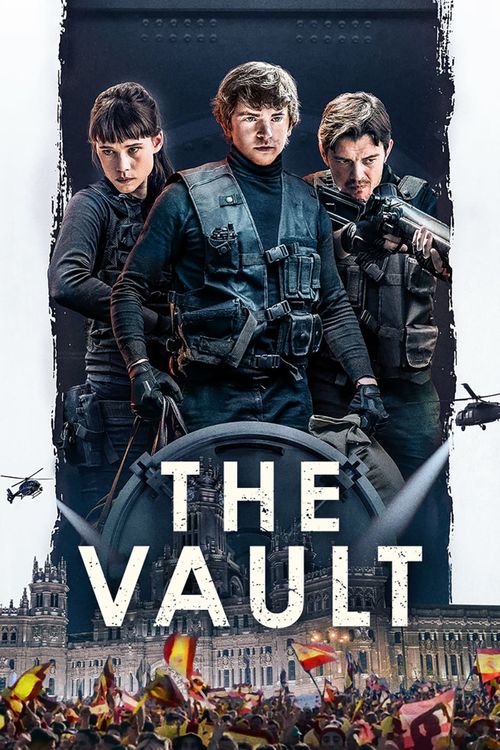 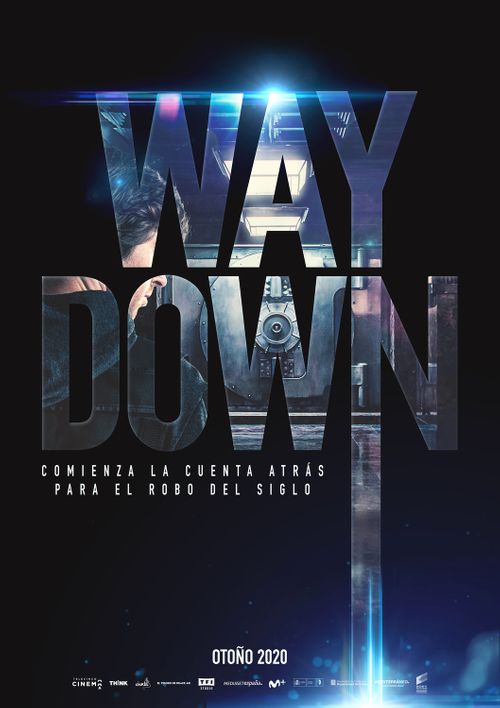 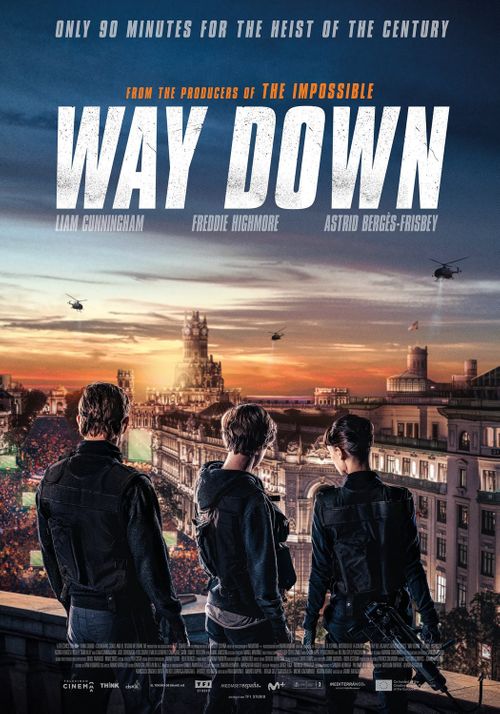