Four male teenage friends in New Orleans, Louisiana: Matt, Zack, Jacob and Justin, buy a bong and agree to use it only to when one of the four have sex for the first time. The boys are beginning to lose their virginity and Matt is the last one. Matt is the adopted brother of Zack after Matt's mother died from cancer when he was 9. Matt's father had drug issues, and only plays a minor role in his life. Matt has been with his girlfriend Nicole for almost two years and the two decide to lose their virginity together on their second anniversary. Zack decides to videotape the entire process to make his own documentary-type film.
As Matt prepares for the big night, he discovers that Nicole has cheated on him with a college fraternity member, Harry. Zack goes to find Harry to confirm this but he would not confirm nor deny this. Matt and the guys assume she did in fact have sex with Harry and the plan for the big night is soon altered. Zack decides the best thing for Matt to do is still have sex with Nicole but break up with her immediately afterwards. He feels this would be great for the documentary he is making. Matt and his friends set up a date for Matt at a hotel, but when Nicole realizes they are being filmed and recorded from the adjoining room, she becomes angry at Matt, and admits she did not go very far sexually with Harry. She claims he had only sucked on her breasts. Nicole's father then comes and takes Nicole away from Matt and then pushes Matt into a bush after he breaks up with her. The entire segment on the failed date soon becomes popular on YouTube. A young woman, Becca, sees the video and claims that she feels bad for Matt. She leaves a video response letting him know she is experienced and would love to be his first. Becca's first requirement for the date is that Matt buys a very expensive suit. Matt is then reminded by Zack that his mother left him a large amount of money and convinces Matt to withdraw it for the suit. Matt then learns that his father withdrew the money when he was younger and the funds are not available. Angered by this, Matt decides to confront his father about it. After doing so, he learns his father has no desire to pay him back and claims the money was used for drugs. The boys and Krysta, Zack and Matt's adopted other adopted sibling, get drunk and camp. During this time Krysta unsuccessfully tries to have sex with Matt. When the boys return home, they come up with a plot to steal the suit, which is successful.
Matt finally meets Becca and she tells him that she has a son. They then plan the date and as she is leaving, hands Matt a note that lets him know he needs to be shaven in all parts of his body including his pubic region. Preparing for the date, Zack ends up shaving Matt's pubic region for him. When Matt arrives at Becca's residence, he is told by Becca the cameras cannot stay and film, and that he must practice sex on a blow-up doll, which has an inflatable penis as well. Instructed by Becca, Matt uses the doll's penis in place of the vagina. Becca then leaves for nearly 3 hours before Matt leaves. The film then shows Becca on a video blog admitting her name is not Becca and that she is actually a graduate student studying male behavior and notes that he waited over twice as long as any other male had in the past. She also admits that her child was not hers, but someone else that she used for her studies. The video of him with the blow up doll becomes a huge YouTube success and shamed and embarrassed, Matt stays in his room for two weeks.
In an effort to get Matt out his funk, the boys come up with a plan for Matt to have sex with his favorite porn star, Sunny Leone. They contact her and she agrees as long as the funds are paid. The boys and others raise the funds and then come up with a plan that Jacob is going into the military to be able to get Matt out of the house. They go to a strip club and meet Sunny and then go out to her bus so Matt may have sex with her. In the bus, Sunny lets Matt know that she has changed her mind and says that he should find someone he loves to have sex with. He then requests to spend five minutes alone with her, which is granted. After a few minutes, Matt emerges from her bedroom and we see Sunny putting her shirt back on. He sucked on her breasts to even out what Nicole did to him. He then finds Nicole at a party, explains what he did, and the two have sex. The boys use the bong to celebrate Matt losing his virginity.

Tagline: Are You Ready To Take The Hit?

Based on 0 rating
0 user 0 critic
Did you know? Before working on this film, Matt Bennett was already recognized among children for his television role on "Victorious". Read More
0 User Reviews
No reviews available. Click here to add a review.
Cast

Before working on this film, Matt Bennett was already recognized among children for his television role on "Victorious". 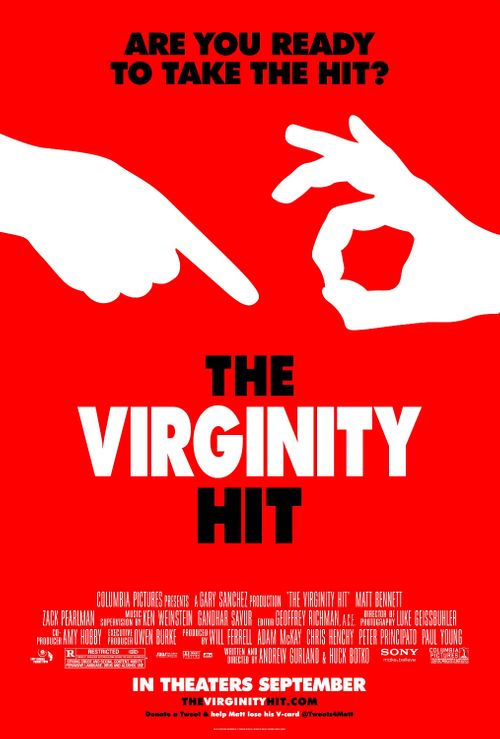 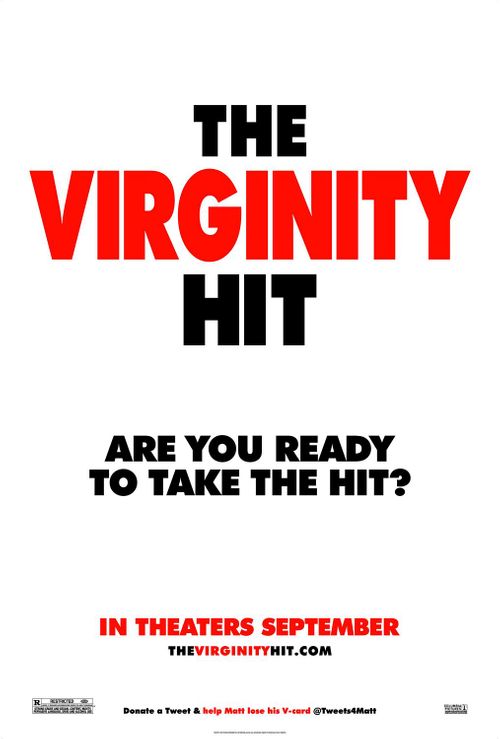