Cancel
People in a railway station waiting room suspect one of them is a serial killer.
See Storyline (May Contain Spoilers)

Enroute to Pune from Tanmalai Railway Station, Tina finds out the train is several hours behind schedule, so her uncle leaves her in the waiting room and returns home. She starts to read a newspaper and finds out that a male, who has already killed six women, is on the lose in the area. Then she is joined by a male, who introduces himself as Karan, and behaves suspiciously making her suspect that he may be the killer. Nervous, she refuses to neither converse nor share food with him. Then a couple, Ghanshyam and Reema, also enter the waiting room and settle down for the night. With frequent electricity outages, interrupted by a mad man, the four start to suspect each other of a variety of crimes. They do not know that one of them has a suitcase that does not belong to him/her; that another carries a gun concealed on her/his person; and soon two more deaths will occur. 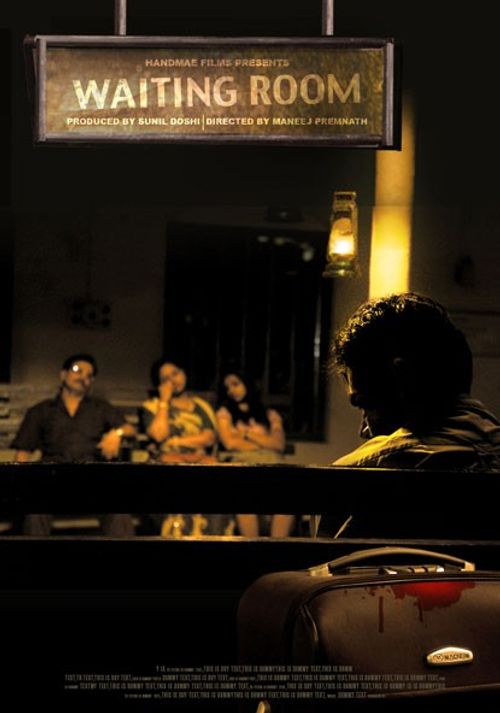 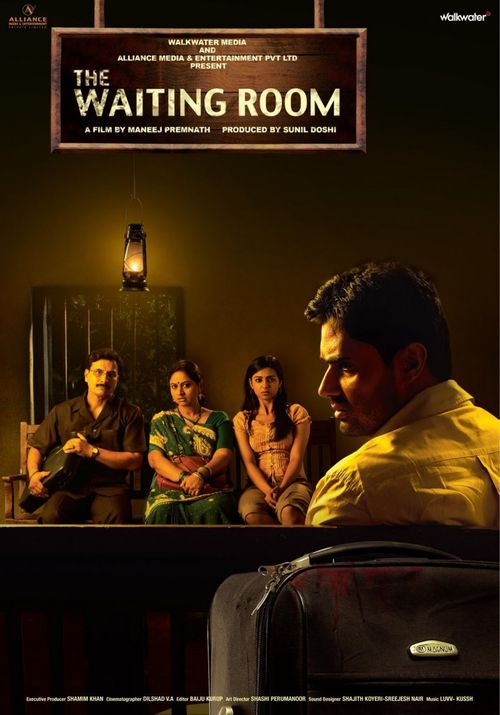 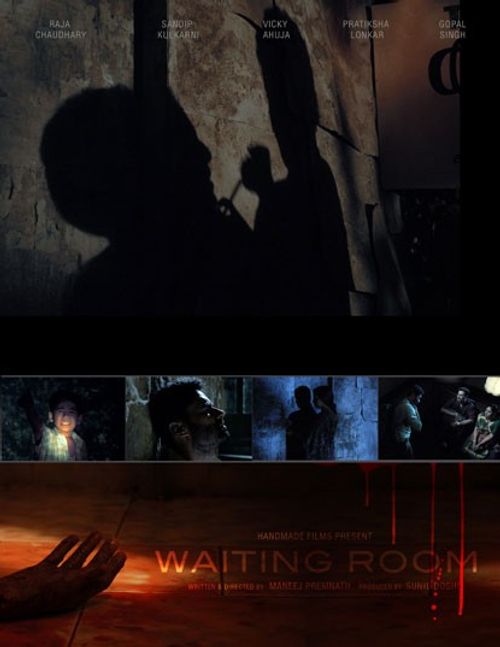 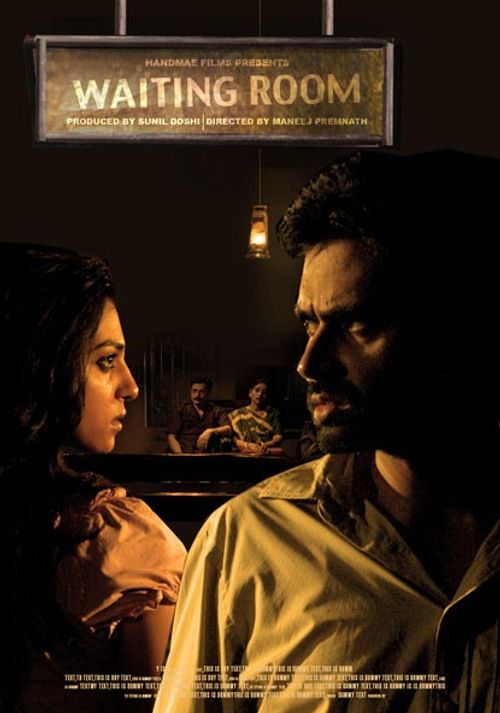