Cancel
This fast-paced social comedy follows the misadventures of Ayyampettai Arivudainambi Kaliyaperumal Chandran, a hip graduate who gets a job through his family doctor. The employer, Sri Ramachandramurthy has some frivolous notions about character that involve moustache, patriotism, thrift, recreation, etc. Chandran changes himself as a Nehru-jacket wearing, boring person, with no interests other than studies. His plan goes for a toss when he lies about his (dead) mother's accident to watch a hockey match. His boss finds him having fun in the stadium. To avoid losing his job, he creates a wild and westernized fictional twin Ayyampettai Arivudainambi Kaliyaperumal Indran by removing his moustache on the advice of his actor friend Nagesh and becomes the music teacher for his employer's equally wild daughter. Confusion and complications ensue when he has to recruit a small-time actress as his mother, and a kid who knows the proceedings starts blackmailing him.
See Storyline (May Contain Spoilers)

This hilarious comedy of errors follows the twists and turns in the life of Aiyampettai Arivudainambi Kaliyaperumal Chandran (A.A.K. Chandran for short) (Rajinikanth) is a playful young man. Upon completion of his degree, his father's friend and business partner (Poornam Viswanathan) advises him to attend an interview for a job at his friend Sri Ramachandramurthy's (Thengai Srinivasan) company.

The doctor advises Chandran to act in a manner most appreciated by Sri Ramachandramurthy: namely, wearing a Nehru kurta, always telling his full name, giving importance to his moustache, showing a lack of interest in sports and drama, showing respect for his father's words (i.e., by repeating the phrase "My father always told me" often) and detesting the concept of recommendations.

During the job interview, Chandran follows his uncle's advice perfectly and gets the job along with a beaming smile from his new boss. However, Chandran eventually gets caught when Sri Ramachandramurthy watches him at a football match, which he attends with his friends. He took leave on that day by telling his boss that his mother (who died many years ago) was in a serious medical condition. To escape from the ire of his boss and being fired, he makes his boss believe that it was his (fake) twin brother Indran (without a moustache) who was at the match and not himself.

This idea is inspired by a dual role played by his actor friend Nagesh in a fictional film where he is in two roles: one with a moustache and one without. Sri Ramachandramurthy (although not convinced but feeling guilty due to suspecting his top employee) wants to see Chandran's brother Indran as well as his mother and wants Indran to teach music to his daughter Sarojini (Madhavi). Chandran is startled at the request but agrees to it. He seeks his friend Nagesh for help.

Nagesh advises Chandran to remove his moustache and go ahead acting as Indran. Chandran is reluctant to remove his moustache but goes ahead with it as there is no other way to continue the drama. The now moustache-less Indran is the anti-thesis of the Chandran as seen by Sri Ramachandramurthy. Indran takes music classes for Sri Ramachandramurthy's daughter Sarojini and the two fall in love.

For most of the rest of the film Chandran leads a dual life: a sincere hardworking employee to his boss and a typical cool young guy (Indran) while teaching music to his boss' daughter. The story takes an unexpected turn when Sri Ramachandramurthy meets socialite Meenakshi Doriasamy (Sowkar Janaki) who is pretending to be Chandran's widowed mother.

But in the pre-climax Sri Ramachandramurthy finds out that he was fooled (although the extent of his knowledge is in no way near to what actually happened before that scene) and, in a fit of rage, chases Chandran across Madras to kill him. Due to his rash driving, it appears as if he might have crippled Chandran's sister during the chase scene.

At this point all the main characters approach Sri Ramachandramurthy and begin to narrate to him the truth (for example Chandran's sister was not actually crippled). Disillusioned, a visibly confused and shaken Sri Ramachandramurthy locks himself in a room, only to come out clean shaven after a few minutes, feeling that he doesn't need something which was only a couple of inches long but which caused so much trouble.

When lamenting to his God Murugan about his foolishness, the picture of Lord Murugan changes into that of the elephant God Vinayagar; a voice from heaven (Lord Vinayaga's) apologizes to Sri Ramachandramurthy as he was also one of the people involved in fooling him for so long.

Based on 0 rating
0 user 0 critic
Did you know? This movie featured cameo appearances from Nagesh as himself, Kamal Hassan as Charu Hassan, actress Lakshmi as herself, and Prathap K. Pothan as himself. Read More
0 User Reviews
No reviews available. Click here to add a review.
Cast

This movie was Rajinikanth's first full-length comedy film. He agreed to it solely due to the strong suggestion by his mentor K. Balachandar that he should do non-commercial roles, to break the stereotyped action-hero mould for which he was known at the time.

Rajinikanth had to shave his moustache for this movie, making it the first film which featured him without a moustache.

This film received positive reviews from critics, and was a commercial success at the box office.

This movie is the Tamil remake of the Hindi comedy film Gol Maal (1979). 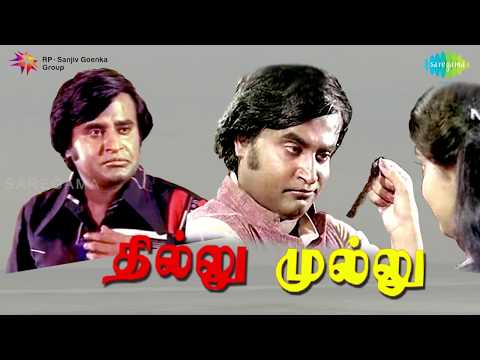 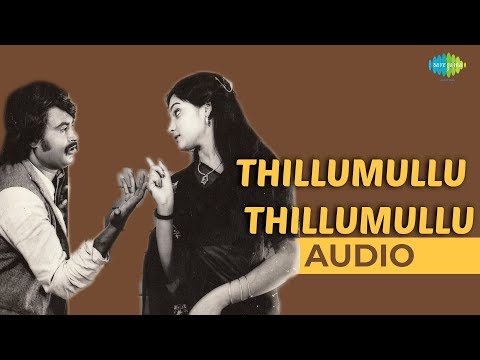 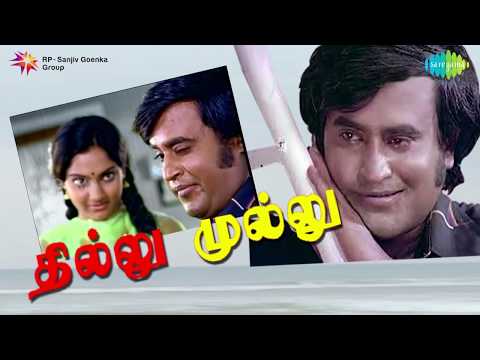 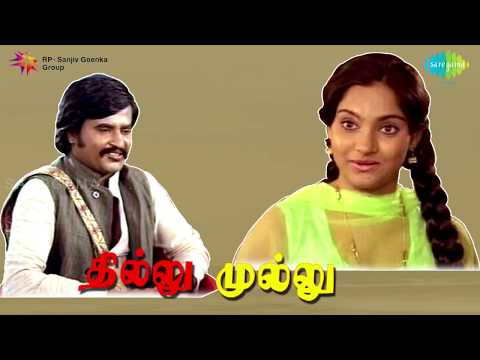