Cancel
Three generations of sons react to the death of the oldest in their clan and decide what needs to be done with the five acre property owned by the family.
See Storyline (May Contain Spoilers)

Thithi is a dramatic comedy about how three generations of sons react to the death of the oldest in their clan, a man named Century Gowda: a locally renowned, highly cantankerous 101-year-old man.

Based on 0 rating
0 user 7 critic
Did you know? Thithi was selected for the 47th International Film Festival of India (IFFI), held in Goa. Read More
7 Critic Reviews

Thithi is a film that triumphs as both a clever narrative and a hearty entertainer.
Sunayana Suresh, The Times of India
0

Raam Reddy’s debut is searingly honest, and yet so charming that its characters stay with you long after the lights come back on
BookMyShow Source, BookMyShow
0

Thithi is certainly a precious gem as it conveys philosophy in a comical fashion using real people in the most un-cinematic of ways
PipingHotViews Source , PipingHotViews
0

Most of it is funny, even if the film suffers from occasional flatness
Shubhra Gupta, Indian Express
0 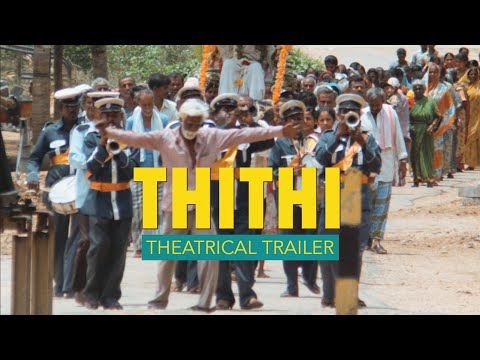 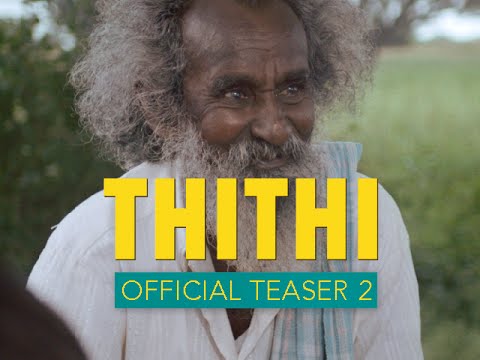 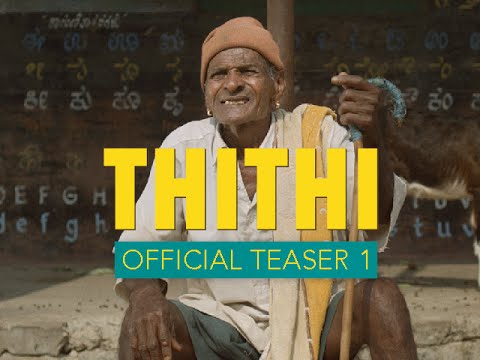 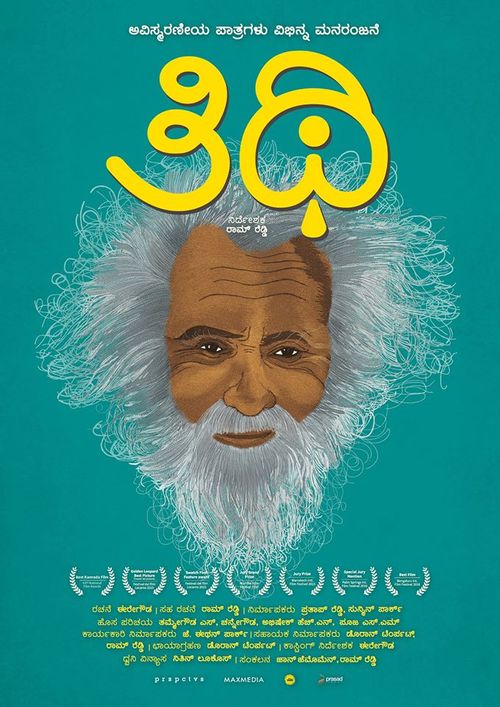 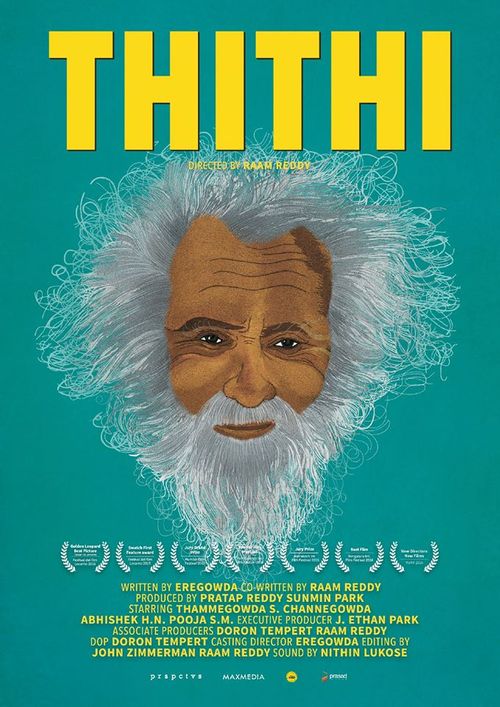 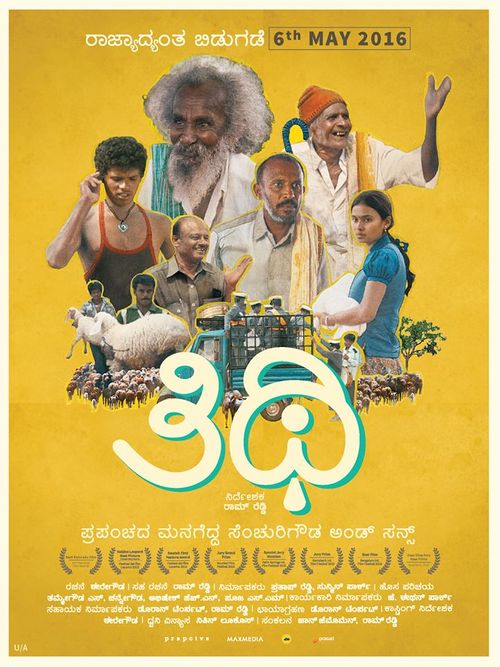 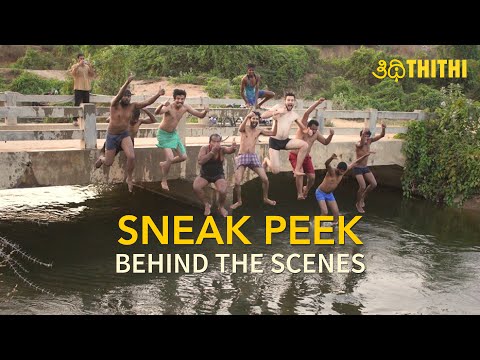 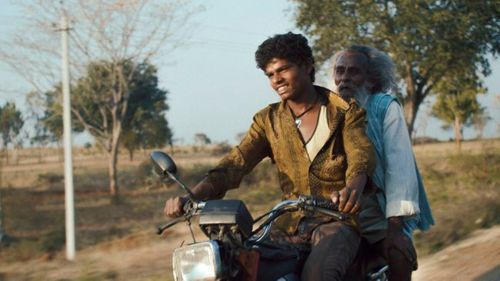 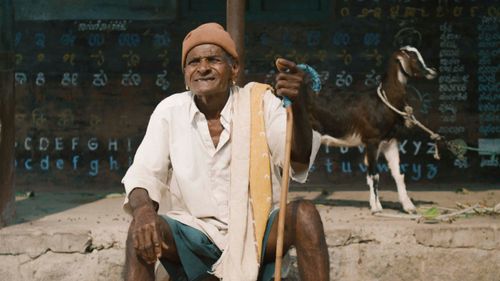