Cancel
'Thulluvadho Ilamai' is a youthful and thought-provoking drama that depicts the story of six high-school classmates, three boys and three girls, coming from different strata of society. Each of them has to face their own set of problems in their respective families, and in the process of sharing their woes, they gel together. Then, in an attempt to find their own solutions to their problems, they take matters into their own hands and escape from their homes, to live together on their own, with the help of an older friend of theirs.
See Storyline (May Contain Spoilers)

Mahesh (Dhanush) is the son of a poor fisherman (Thalaivasal Vijay), who grows up seeing his parents always having sex or fighting. Pooja (Sherin) is the daughter of an orthodox and very strict businessman (Pyramid Natarajan), who is always suspicious about her. Vishnu's (Abhinay) father neglects his mother and instead has his maid servant as his paramour. Anitha's (Shilpa) parents live abroad, concentrating merely on their work and business, having not time for their daughter and neglecting her. Harish (Ramesh) is regularly beaten up and mistreated by his sadistic father. These five people and another girl, Divya, (Gangeshwari) are high-school students and best friends. When they find out that one of them, Anitha, is addicted to drugs, they decide to run away from their homes along with Mani (Ramesh Khanna), a pavement bookseller and an older friend of theirs, in order to rehabilitate her, but also as a result of their discontent and feeling of alienation from their respective families.

However, the runaways have to face and deal with many problems and break down several barriers, realizing that they are not yet ready and matured enough to cope with life in the outside world and recognizing the importance of education. They finally return to their school, where the school principal (Vijayakumar) lectures the parents of the students, blaming them for the students' escape attempt and misbehaviour. 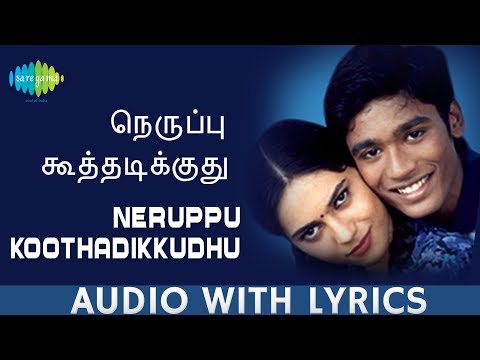 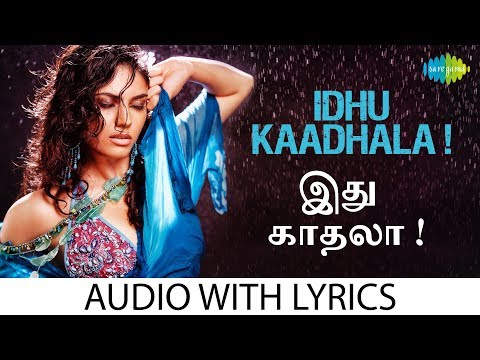 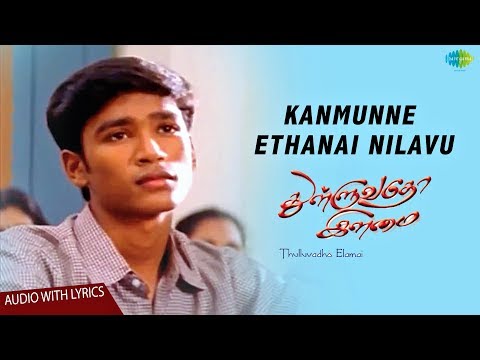