Mr. Menon (Devan), a multi-millionaire, buys considerable real estate and entrusts it to one of his trusted lieutenants, Sreedharan Unnithan (Kalashala Babu), to construct a 5-star hotel. He also buys a small plot and gives it to Kochuthoma (Innocent), Kunjumon's (Mammootty) father. Menon leaves for Singapore and Kunjumon is packed off to Calicut by his father, as he fears that his son's life might be in danger as he badly wounded one of the local goons who picked up a fight with Menon.

After a few years, Menon decides to return to his native land and get his daughter married off in a good way. But Sreedharan Unnithan and his sons, in an effort to foil his plans, have him framed in a cooked up case and imprisoned. His daughter, Lakshmi (Sneha) reaches Kerala to find a way to help her father. She meets up with the hero Gulaan Kunjumon, the hero of the Calicut Market. With many twists and turns and a lot of misunderstandings, it becomes clear that Kunjumon aka Gulan is the son of Kochuthoma, and Kunjumon finally realizes that Lakshmi is the daughter of Menon, not Unnithan. The helping hand raised and his influence over the people around him, he solves the issue taking a really short duration.

Based on 0 rating
0 user 0 critic
Did you know? Even with the mix-up on the critical reception, this was Mammootty's biggest blockbuster of 2006. Read More
0 User Reviews
No reviews available. Click here to add a review.
Cast 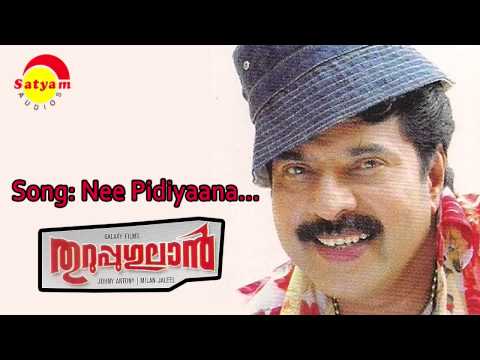 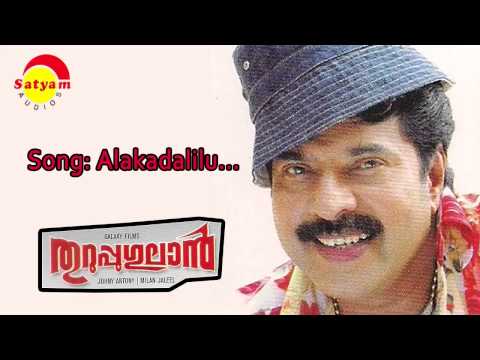