Cancel
An architect graduate Wu Xie, embarks on a search to find his missing archaeologist uncle Wu at a mystical palace which holds the Tomb of the Ming dynasty.
See Storyline (May Contain Spoilers)

Graduated from a top architect school, Wu Xie is fascinated with old architecture and antiques. He was raised by his Uncle Wu Sanxing, a renowned archaeologist. One day, Xie heard that his uncle has gone missing. After some digging, Xie found a notebook which was full of secrets that belongs to Uncle Wu. Xie decides to find his uncle at all costs. Surprisingly, Xie is not the only one who is looking for Uncle Wu. He teamed up with Uncle Wu’s best friend Chubby Wang, Zhang Qiling & assistant Ning. After much hardship, they found the place Uncle Wu last visited: The Heavenly Palace --- tomb of Ming dynasty Fengshui Guru Wang Canghai.

Based on 0 rating
0 user 1 critic
Did you know? 'Time Raiders' is based on the series 'Daomu Biji' created by Xu Lei Read More
1 Critic Review

Nothing can save a lousy storyline
Tan Kee Yun, The New Paper
0

Sichun Ma
as A Ning

Mallika Sherawat
as The Sorceress

Vander McLeod
as German Commander A 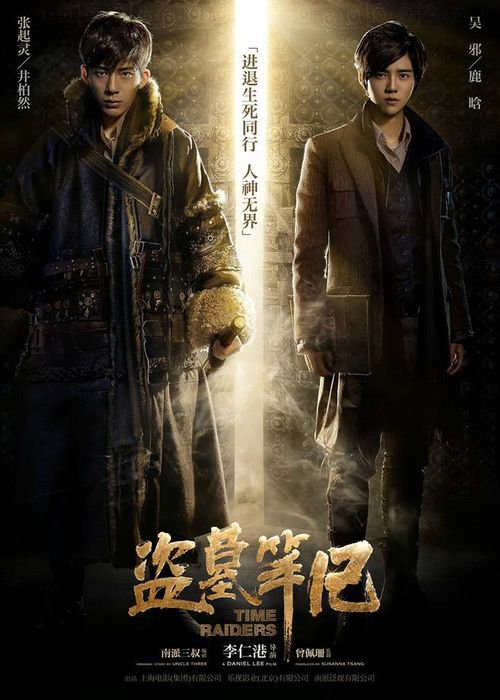 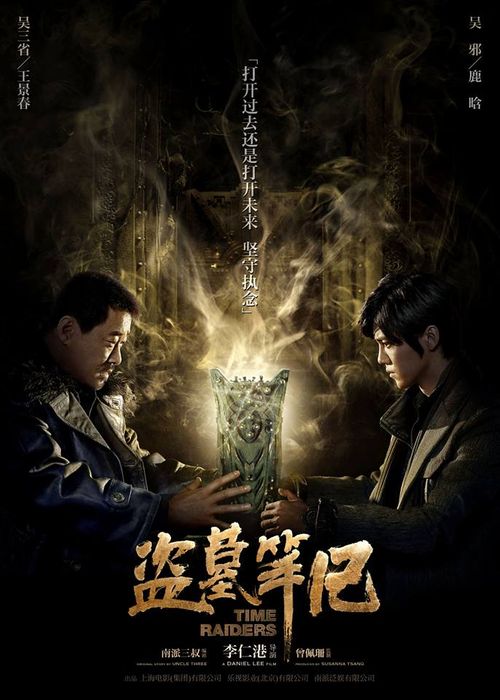 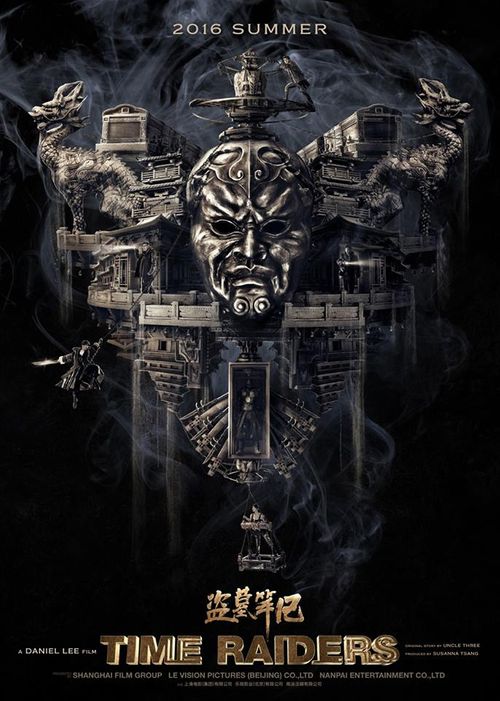