Cancel
Illango is an assistant film director living in a rented apartment with his wife Amudha and their five-year-old son Siddharth. Chennai is experiencing a real estate boom as a result of an exponential development of the IT sector. Eager to lease the house to IT professionals for higher rent, their landlady suddenly asks them to vacate. With only 30 days left till eviction, they will have to race against time and face all kinds of prejudice in their quest for an affordable place.

To Let manages to hold you in its grip and provides a moving experience.
M Suganth, The Times of India
0

Watch the film for its story and performances.
Kirubhakar Purushothaman, India Today
0

It is one of the most poignant and well-crafted films about a lower middle class family's search for a home in a metropolitan city.
Sreedhar Pillai, First Post
0

To Let builds up to a lower-middle-class family that does the mundane things.
S Subhakeerthana, Indian Express
0

It has won the Best Child Actor in the Oniros International film festival, Italy.

It is awarded as the Best Indie Film, European Cinematography AWARDS, Poland.

It is awarded the World Woman awards, Silver Award Indonesia.

It has been awarded Best Director and Best Actress in the Innovative Film festival, Bangaluru.

Awarded with the Best Director, Best Editor and the Best feature film in the Pondicherry International film festival.

The movie has been awarded with Special Jury Mention award in International Competition- 49th Iffi Goa.

This movie is nominated for Best Cinematographer, Barcelona and Best Actor, Barcelona in the planet film festival.

It was in listed in the semi-final list in Near Nazareth film festival, Israel, Capital filmmakers Festival ,Berlin and South Asian film festival, Montreal. 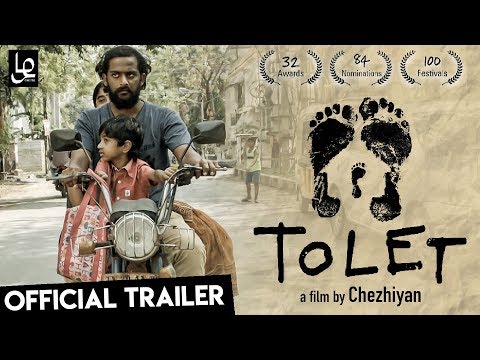 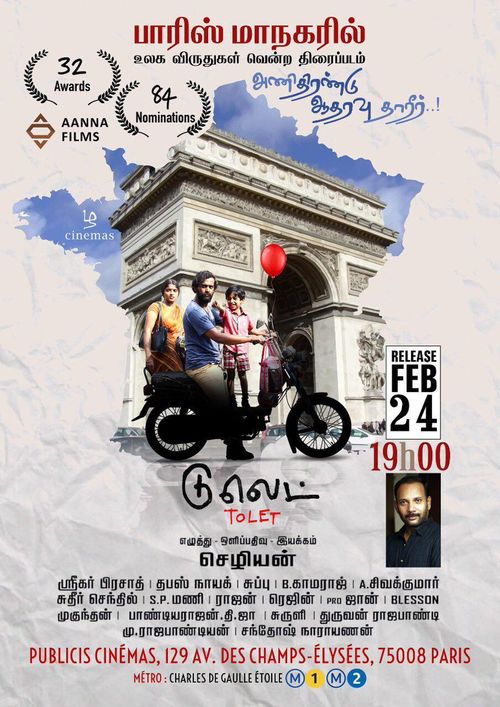 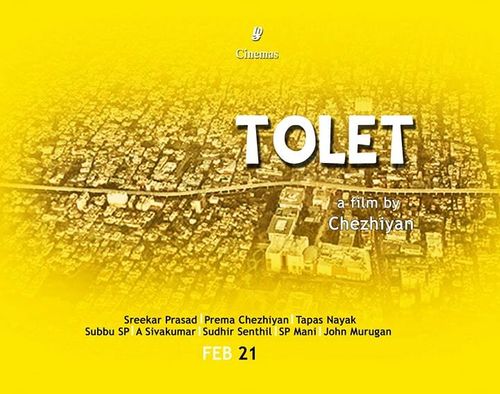 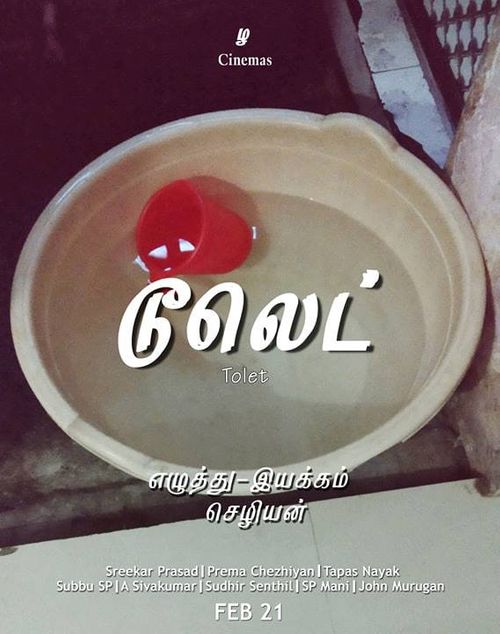 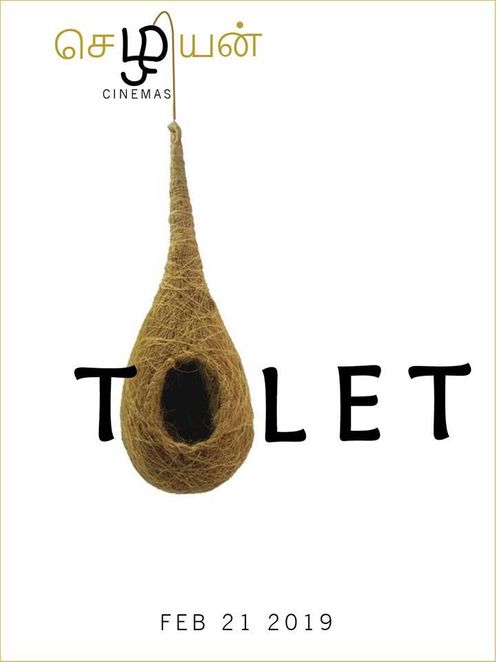 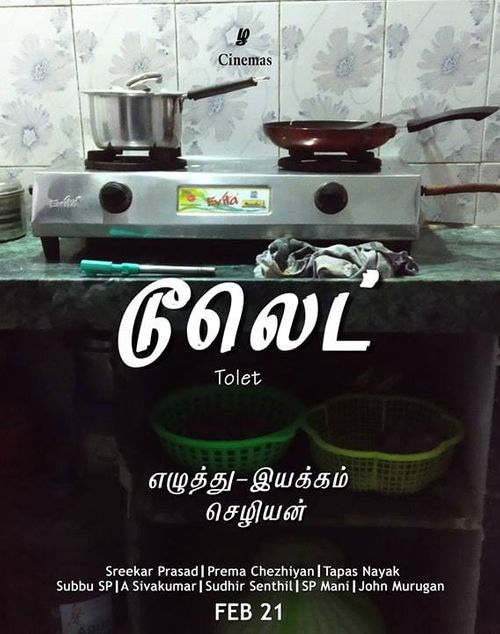 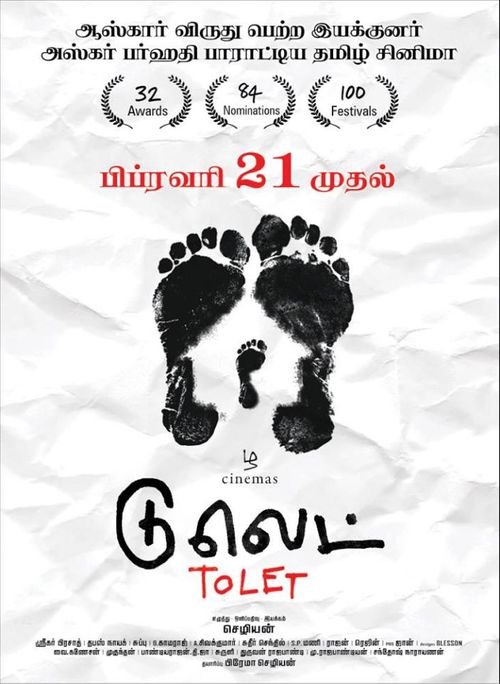 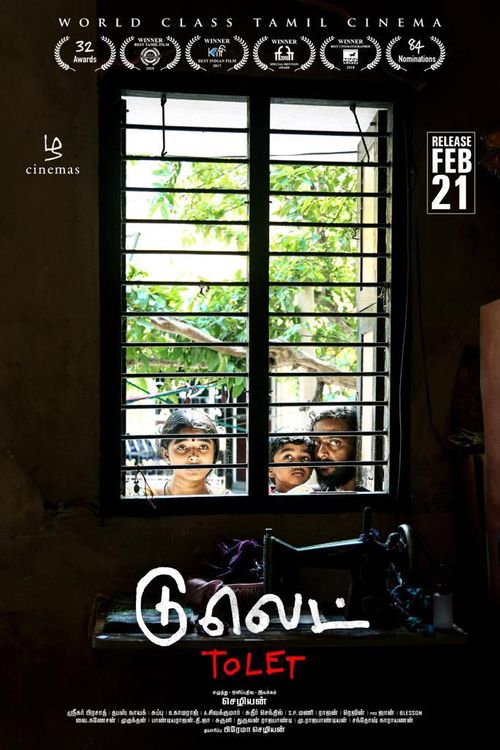 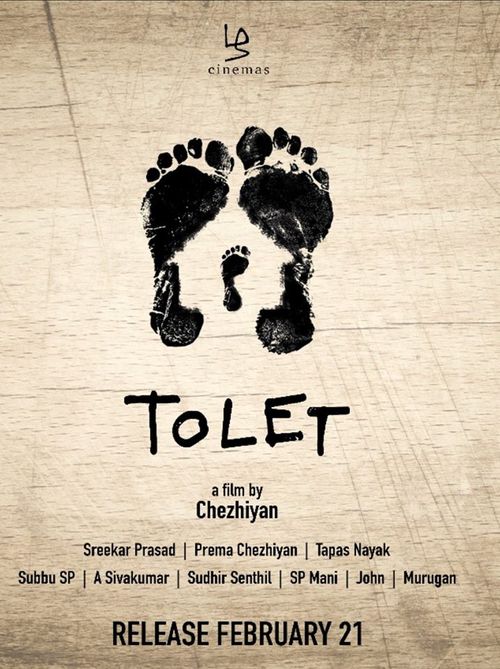 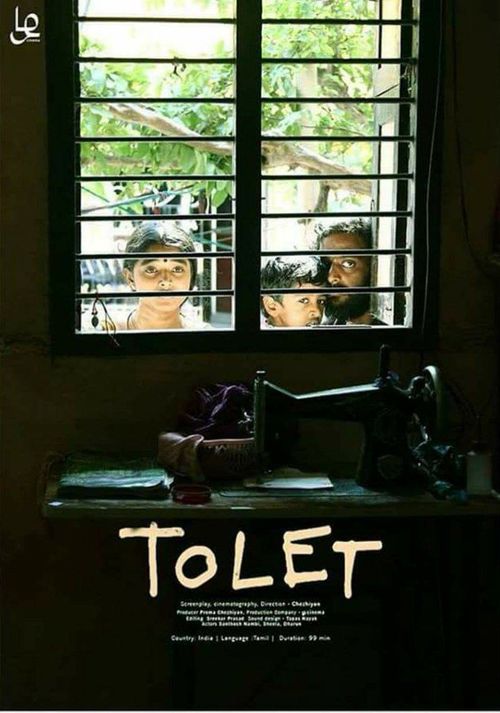 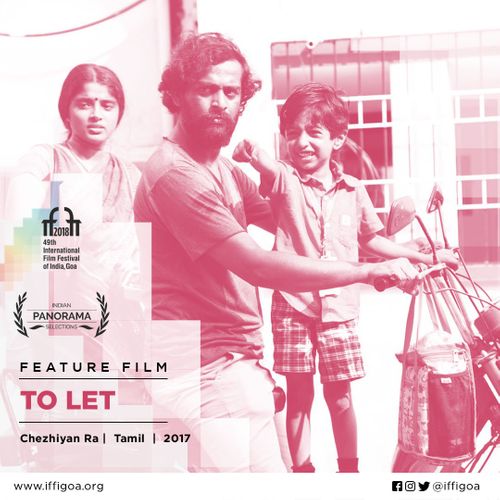 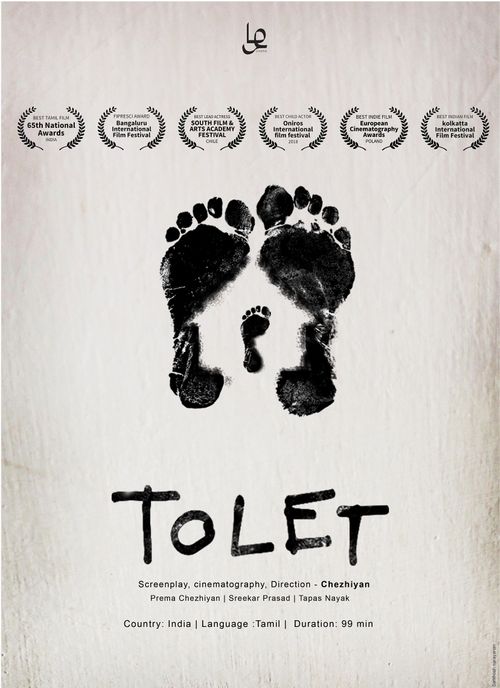 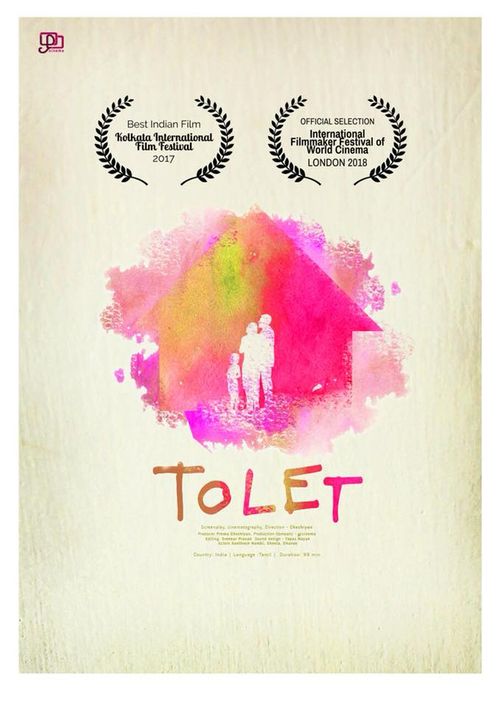 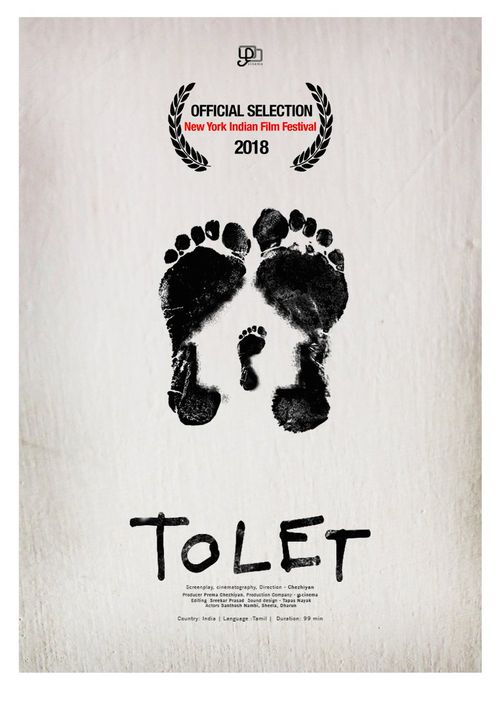 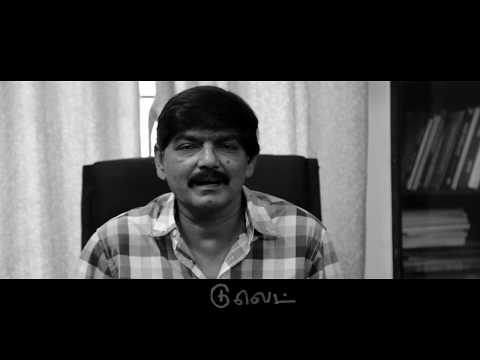 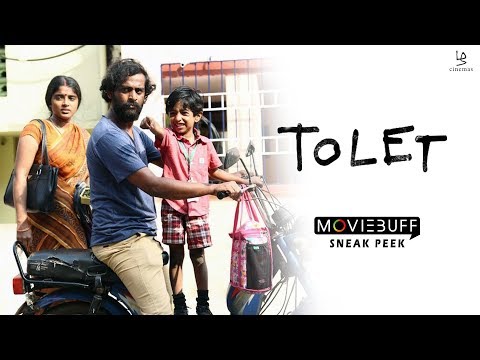 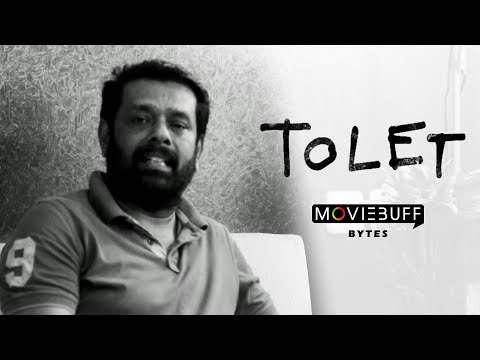 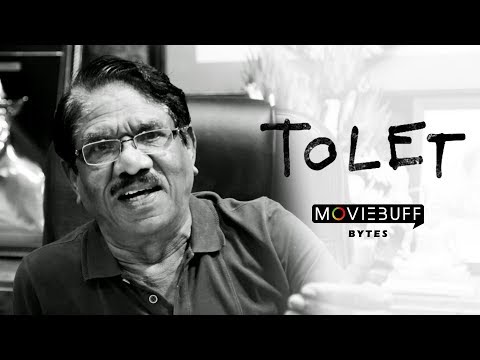 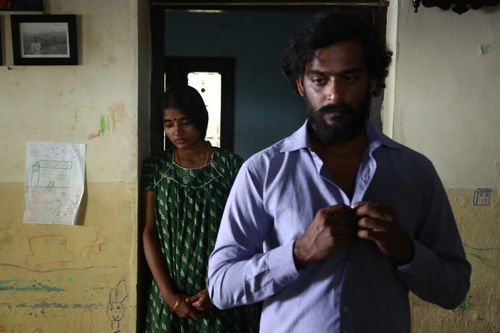 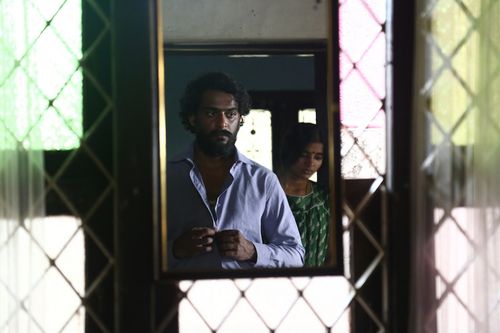 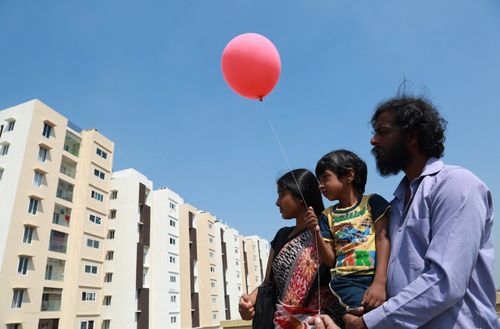 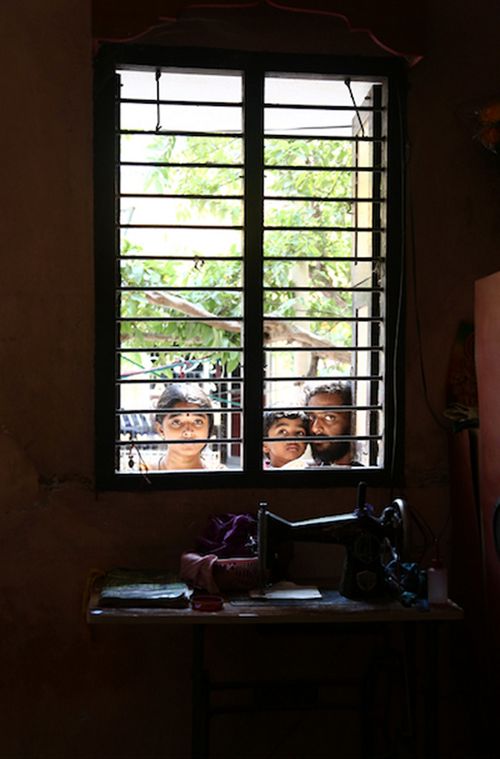 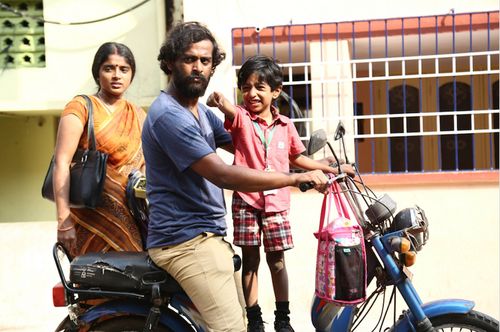