Cancel
New York Times journalist Michael Finkel (Jonah Hill) loses his job when it's revealed that he was not entirely truthful in a cover story he wrote on contemporary slave trading in Africa. His world collapses even further when he learns he's a victim of identity theft; a man named Christian Longo (James Franco) assumed Finkel's name and stood accused of murdering his own family. Seeing a way to rebuild his shattered reputation, Finkel meets with Longo to hear his story.

Tagline: Some stories are beyond belief

True Story isn’t a documentary or a news piece, so its dramatic liberties and strategic withholding of info are permissible
AA Dowd, AV Club
0

Uninspired and self-conscious performances from Jonah Hill and James Franco are part of what’s wrong with this exasperating and unenlightening film
Peter Bradshaw, The Guardian
0

“True Story” isn’t that it fails to answer these questions, but that it never poses them with sufficient moral gravity or dramatic force
AO Scott, The New York Times
0

Continuity
When Mike is reading the "Wrong Turns" letter from Chris for the first time, he turns the pages over and puts them to the right and it's visible that the back of the paper is empty. However, after the camera zooms to Mike's face and then back to the letter, the pages on the right have writings on them.

Errors in Geography
When Pat Frato calls Michael Finkle to get his side of the story, he tell's him that Christian Longo was captured in Cancun, Mexico. This is in part true, he was captured in Tulum, about 40 miles south of Cancun, however, when we first see Longo in the movie, talking to the German girl, they are in a church in downtown Mexico City. All Mexico scenes happen around Santo Domingo plaza, a few blocks from Mexico City's main square. Mexico City and Cancun are about 800 miles apart.

Factual Mistake
In his Montana home in 2002 Mike Finkel has an iMac with aluminum body. This design was not available until 2007. Also he is using a Macbook no older than a 2008 model.

Factual Mistake
When Mike Finkel is returning home after losing his job at the times, he is seated on a wide body Airbus aircraft, either an A330 or A340. The captain announces they will be landing shortly in Bozeman, MT. No airline has ever served Bozeman with a widebody Airbus aircraft.

Factual Mistake
Christian and his wife were Jehova's Witnesses, yet in the teddy bear story, he tells Mike of not being able to give his children gifts for their birthdays, which is why he "passes down" the bear. Jehovah's Witnesses do not believe in celebrating birthdays, or other holidays, with gifts or otherwise.

Revealing Mistakes
When Mike Finkel receives a call from Pat Frato to ask him about the Christian Longo story and makes him aware of Longo using his name when apprehended, Finkel googles his own name and the search results shown include one from gawker.com saying "· NYT journalist Michael Finkel, who was fired last year for fabricating a story, found out while he was contemplating suicide that Christian Longo (who was wanted in Mexico for murdering his family) was using his name as an alias because he liked Finkel's writing". This gawker.com post goes on to say "...HarperCollins is paying $300,000 for Finkel's story, including exclusive interviews with Longo"
Trivia:
The scene where Jonah Hill punches the bathroom stall was improvised. He actually ended up hurting his hand and had to go the the hospital afterwards, but ended up just being a slight bruised bone.

The fingerprint pattern on the movie poster is actually made up of the word "LIES" repeated over and over.

This movie is based on a true story.

Second collaboration of actors James Franco and Jonah Hill, after This Is the End (2013).

During the scene where Jonah Hill is reading the Wrong Turns Manuscript and James Franco is doing a voice over of it, You can here him refer to his wife as MJ, This is the second time in his career he's had a love interest named MJ. The First being in the Tobey Maguire Spider-Man Trilogy. 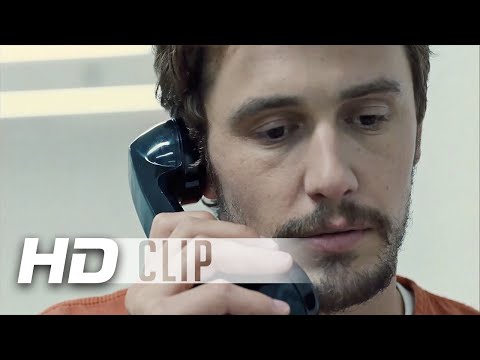 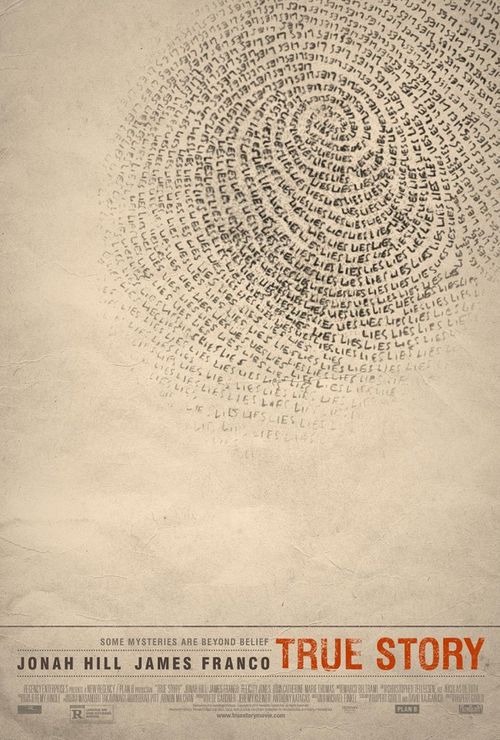 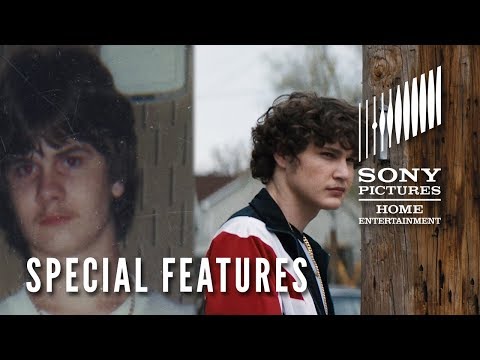 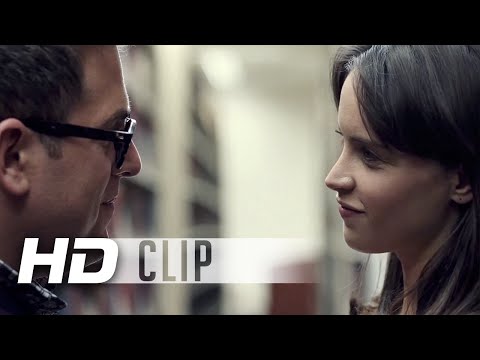