Cancel
A car salesman fights for survival inside a collapsed tunnel while rescue workers race against time to free him.
See Storyline (May Contain Spoilers)

Jung-soo, an ordinary car dealer, is on his way home with a birthday cake for his daughter. As he drives into a tunnel, an unbelievable thing happens; the tunnel collapses on him. Minutes later, he realizes that he is completely caught in between the debris. Outside, this breaking news creates media frenzy and a thoughtless reporter even airs a live phone interview with Jung-soo, using up his mobile phone batteries. An emergency response team is immediately organized to rescue him and as it becomes a national concern, the government promises full support for the rescue.
While Jung-soo struggles to survive, a series of ridiculous blunders delays the rescue operation and threatens his chances to make it out alive. Soon, he runs out of food, water, and phone batteries, making him totally incommunicado. Days pass without any progress and people start to lose hope or interest in rescuing him. Having already passed the longest survival record for a disaster, hard decisions are forced on his family while no one knows whether Jung-soo is dead or alive.

Based on 1 rating
0 user 2 critic
Did you know? The Tunnels was selected for the 47th International Film Festival of India (IFFI), held in Goa. Read More
2 Critic Reviews

It’s a well-made, suspenseful and surprisingly moving twist on a formula everyone knows all too well.
Cary Darling, DFW.Com
0 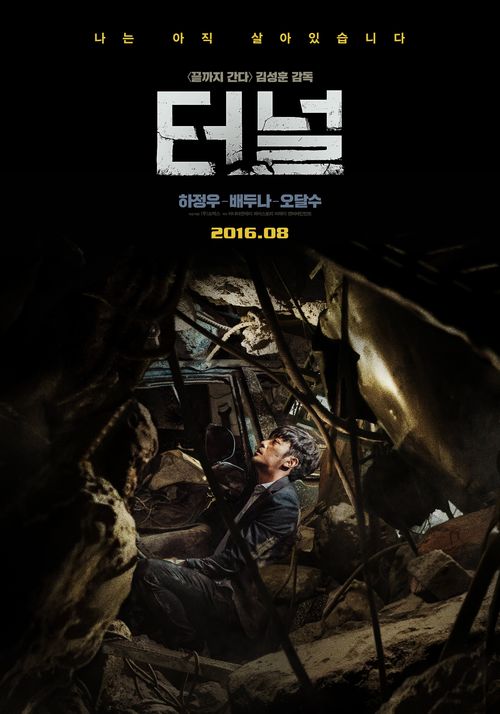 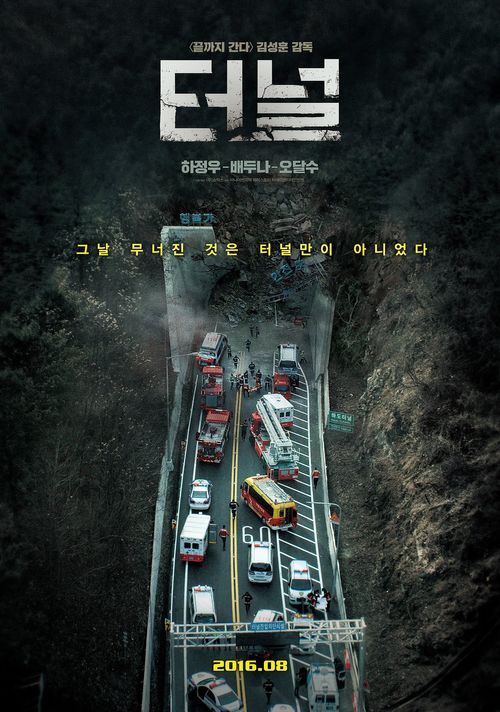 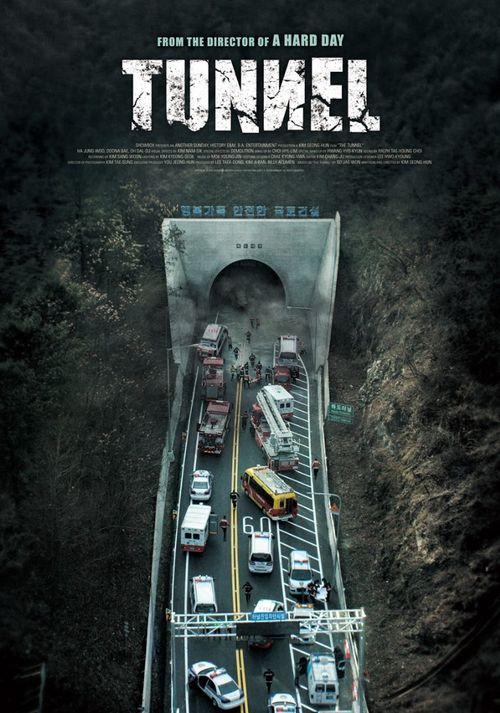