Cancel
After being abandoned for eight straight years in boarding school, Rohan returns to the small industrial town of Jamshedpur and finds himself closeted with an authoritarian father and a younger half brother who he didn't even know existed. Forced to work in his father's steel factory and study engineering against his wishes, he strives to forge his own life out of his given circumstances and pursue his dream of being a writer.

Based on 0 rating
0 user 0 critic
Did you know? The film was shot in 42 days. 39 days in Jamshedpur and 3 days in Shimla. Read More
0 User Reviews
No reviews available. Click here to add a review.
Cast

Editor
Dipika Kalra
Technical Details
Film Type:
Feature
Language:
Hindi
Colour Info:
Color
Frame Rate:
24 fps
Aspect Ratio:
2.39:1 (Scope), 2.35:1
Stereoscopy:
No
Fun Stuff
Movie Connection(s):
Referenced in: Trimurti (Hindi)
Filming Locations:
Shimla, Himachal Pradesh
Jamshedpur, Jharkhand
Goofs:
Continuity
When being expelled from school, Maninder doesn't even know that his home now has a telephone, yet somehow Rohan has his number and calls him from Jamshedpur.
Trivia:
Anurag Kashyap and Vikramaditya Motwane wrote the first draft of dialogue for the film in three days in Jaipur, while Anurag was on pre-production for Gulaal. Most of that dialogue stayed for the final version of the film.

Anurag Kashyap has written the lyrics of the song "Motu Master".

Anurag Kashyap read the script in 2003 and told Vikramaditya that he will produce the film. The film eventually got into production in July 2009, produced by Sanjay Singh, Anurag Kashyap and Ronnie Screwvala.

In the scene where Rohan is checking his examination results at the college notice board, the name of a student that appears on the marks sheet a couple of rows above that of Rohan's is 'Vikramaditya'. Vikramaditya Motwane is the director of the film.

Prior to filming, Rajat Barmecha actually worked for three days at the steel forging unit where the film was shot.

Rajat Barmecha's TV was removed from his hotel room in Jamshedpur. He also had to give his cell phone to the production team, and only got it back for half an hour everyday.

The Contessa used in the film, BEN 747, was actually a stolen car that the thief sold to the crew without them knowing it was stolen. They only came to know when the original owner met them at a special screening of the film at the Beldih Club in Jamshedpur. The original owner only got to know because a relative saw the promo of the film and called.

The film was shot on super 16 mm film. Approximately 250 cans of film were shot, which is approximately 2,500 minutes of raw stock.

The movie has been shot in Jamshedpur, the "Steel City" of Jharkhand, India.

The sound for the film was recorded and mixed at 96khz, against the standard 48khz, the first time this had been done in India.

Two identical Contessas were used during the shooting of the film. The real BEN 747 was bought by the production team. The other one was hired from a local Jamshedpur doctor. A production car was given to the doctor every day that his Contessa was used.

Vikramaditya Motwane wrote the script in 2003.

Vikramaditya's father Sunil makes an appearance in the film as a friend of Bhairav's in a scene at Jimmy's house.

Was scheduled to go into production in late 2005 as a bouquet of four films from producer Jhamu Sughand. The others were Anurag Kashyap's Gulaal, Sriram Raghavan's Johnny Gaddaar and Abbas Tyrewala's Jaane Tu Ya Jaane Na. All four films subsequently got stalled and were finished by other producers. 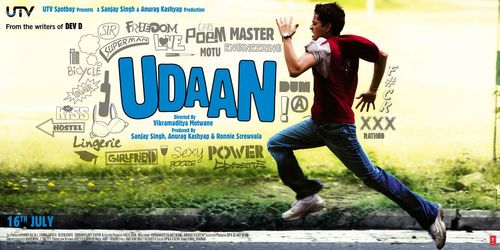 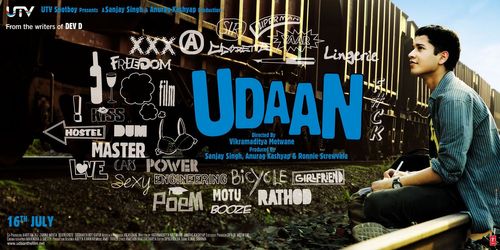 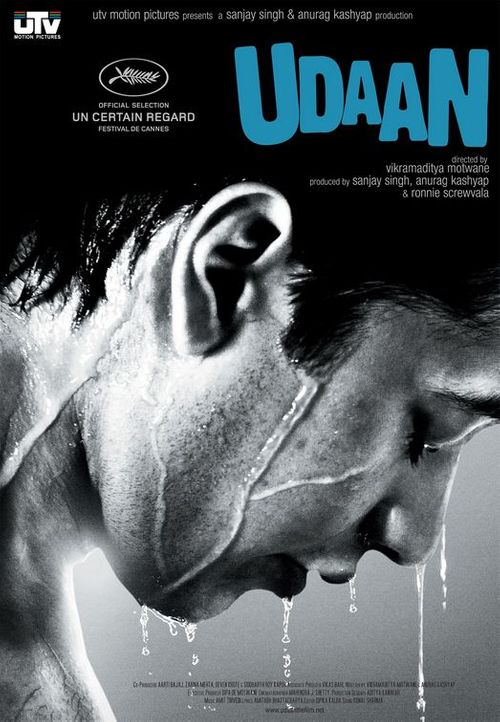 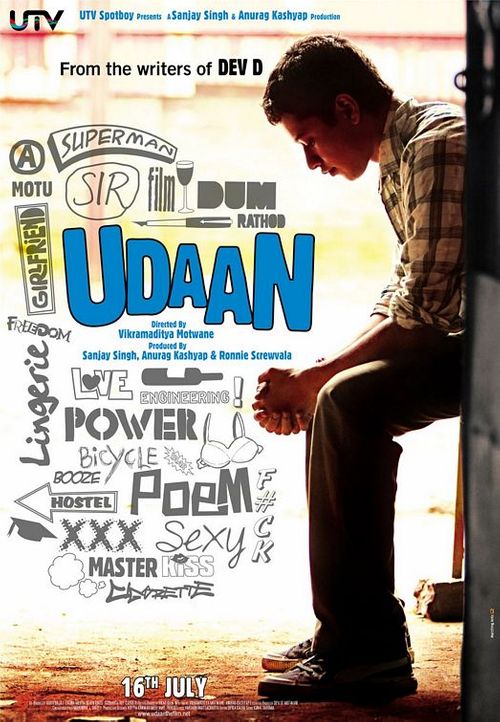 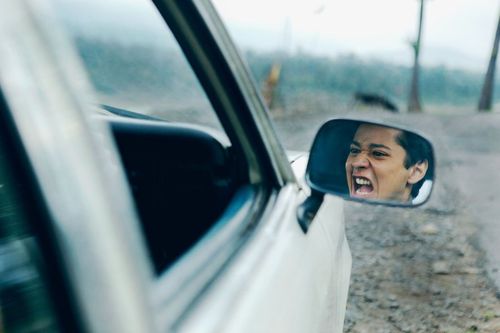 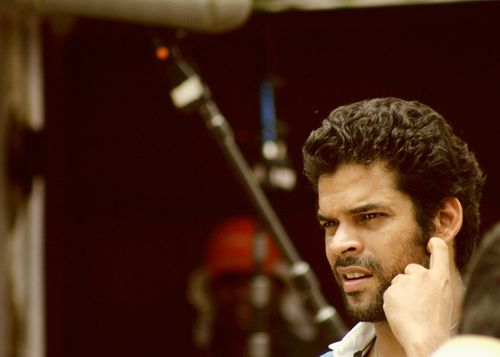 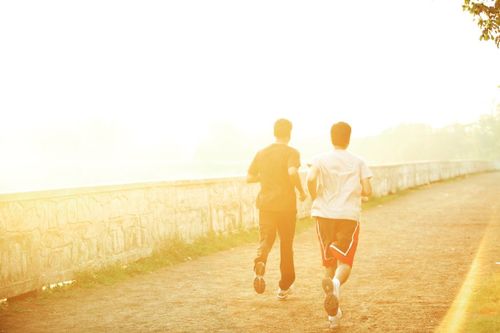 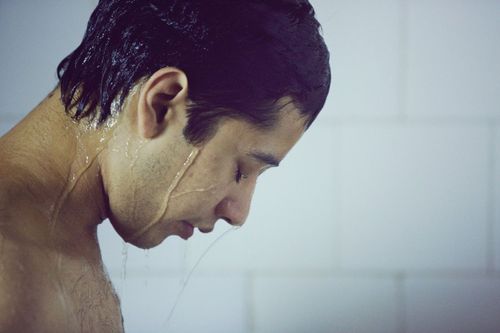 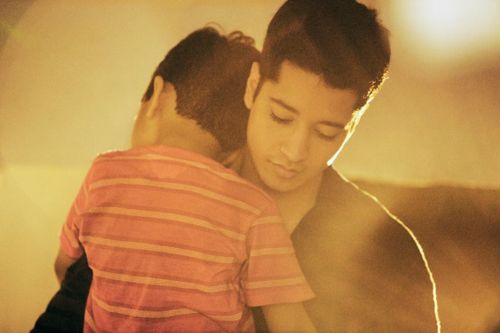