Polygamy is the theme of the film. An illiterate rich landlord Aboobacker Haji married three times and divorced all the three wives. His next aim is to get married again which according to traditions will be his last marriage. He gets married to Ibrahim Kakka's daughter Ayisha. Ayisha gives birth to a daughter and a maid servant named Khadeeja is appointed to take care of the child.

Haji eventually develops a desire to marry Khadeeja. Though this was against custom, nobody was dare to question him. Haji divorces Ayisha, who seeks refuge in Ibrahim Kakka's house. She sends her daughter Zainaba to school ignoring protests from the community. Zainaba falls in love with her classmate Hameed. When Haji comes to know about this affair, he tries to take his daughter with him, which is opposed by Ayisha and Ibrahim Kakka. They decide to conduct the marriage of Zainaba with Hameed. The marriage did not take place as Haji interrupted. Haji takes Zainaba to his house where she faces tortures from her stepmother Khadeeja.

Meanwhile, Ibrahim Kakka dies. Haji arranges Zainaba's marriage with a rich jewellery shop owner. Haji's mother Pathumma comes to the help of her grand daughter. She pleads with the Haji to change his decision. At this moment in time Haji comes to know of the cruel tricks played by Khadeeja. His heart melts and he withdraws from his decision. In the end, Zainaba gets married to Hameed.

Based on 0 rating
0 user 0 critic
Did you know? The film is based on Moidu Padiyath's novel of the same name. Read More
0 User Reviews
No reviews available. Click here to add a review.
Cast 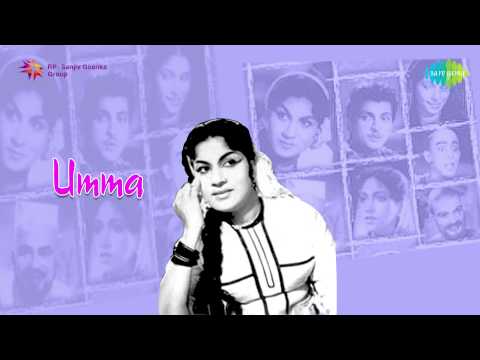 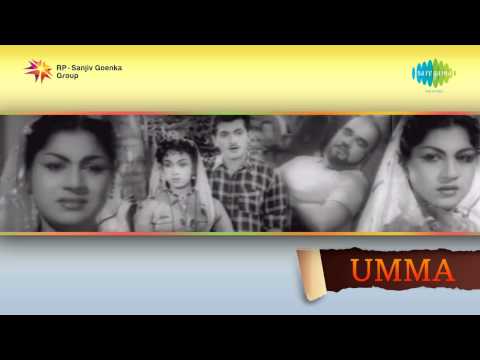 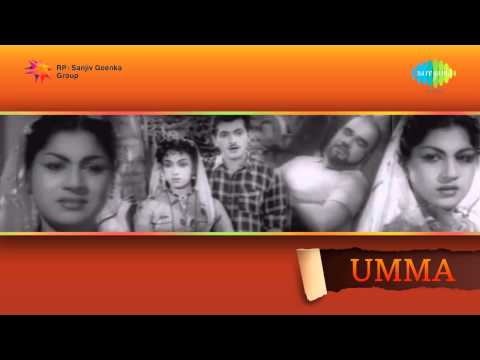 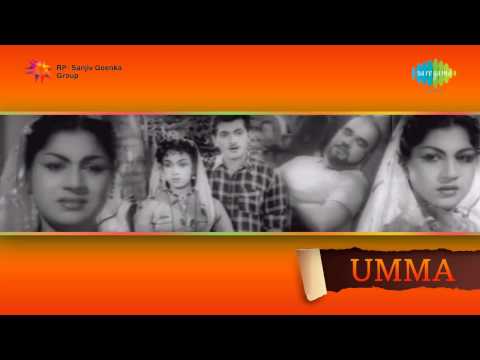 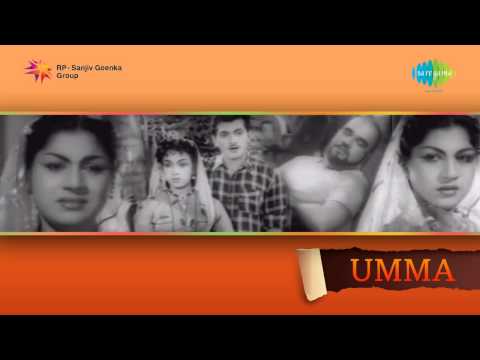 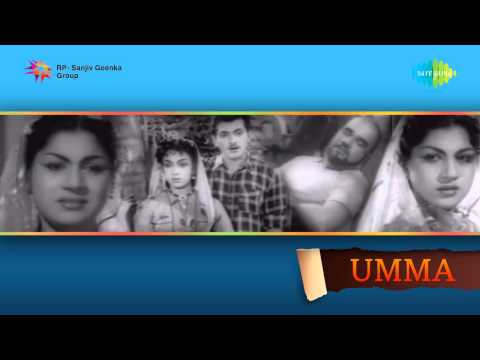