The film opens with two people – a man (Aravind Akash) and a woman – interviewing civilians' thoughts on love and the opposite sex. After a mixture of answers, they cease their questions and the credits roll. The credits end as a boy, after being rejected by his girlfriend, commits suicide by jumping onto a passing car. Karthik (Vinay Rai) walks off disturbed to his girlfriend Jhansi's (Sadha) office. There, he is criticized by her for his antics with other women and his lack of passion for their love. She walks off, ending their relationship.
Karthik is then shown as a civil engineer in Chennai, still playful and fun-loving. Accepting a request from his manager to go on a business trip to Melbourne, he bids farewell to his friends (Raju Sundaram and Sathish). On the plane, he encounters a playful, flirtatious girl, Deepika (Tanisha Mukherjee), whom he sits next to during the flight. After spending hours together, they become good friends and exchange details. However, by coincidence, Deepika is travelling to Melbourne to work in the same company as Jhansi, who is settled there. Together they seem to conveniently bump into Karthik at every corner, prompting an unwelcome reunion for Jhansi and Karthik.
While Deepika takes a liking to Karthik, Jhansi still ignores him, even though Karthik has ambitions of getting back together. At a restaurant, Karthik bumps into a fellow Tamilian (Srinath) and explains his love for Jhansi. The story then moves two years back for a flashback of events. Karthik had met Jhansi at a festival at a temple, where she played a prank on Karthik and his friends. Taking a liking to her, Karthik begins to follow Jhansi intentionally, hoping for her to fall in love with him. Soon after this happens, she becomes more and more suspicious of Karthik. This comes to a head when Karthik acts as the boyfriend of his friend's (Raju Sundaram) girlfriend, Pooja, (Paloma Rao), only for Jhansi to get confused and mistake him. His reputation as a trusting boyfriend takes another turn for the worse, when at a wedding, the bride (Lekha Washington) gives him a kiss after he improvises a song.
As the pair have a love-hate relationship, the break-up beckons when Jhansi sends her friend (Vasundra) undercover to go flirt with Karthik, however, he lies claiming he was at home ill, prompting Jhansi to end their relationship. At the end of the flashback, Srinath suggests to Karthik, that its more important to move on than think regretfully and Karthik gets over his relationship with Jhansi. However, finding out about Deepika's love towards Karthik, Jhansi becomes jealous and reinstates her love for Karthik. Soon, as she sees Deepika and Karthik's compatibility and understanding her faulty, she finally understands what went wrong in their relationship. Then, Karthik tells her through a meaningful conversation that he still loves her, not Deepika. After this, Jhansi run away to Sydney anonymously.
At the end of the film, the male interviewer who appeared at the start questions Jhansi on her decision to leave anonymously, however she refuses to answer, at first. Later, she replies that though she still loves Karthik, she was unable to understand Karthik well. She knew it would not work out and she did not want to hurt Karthik further, thus becoming the sole reason for her departure. She then confirms that she met up with Deepika recently, and had found that she is married to Karthik and has a child. She then walks away, claiming her future lies in her own hands and she is happy the way she is now.

Based on 0 rating
0 user 0 critic
Did you know? The film marks the Tamil debut of Tanisha Mukherjee, who is Bollywood actress Kajol's younger sister. Read More
0 User Reviews
No reviews available. Click here to add a review.
Cast 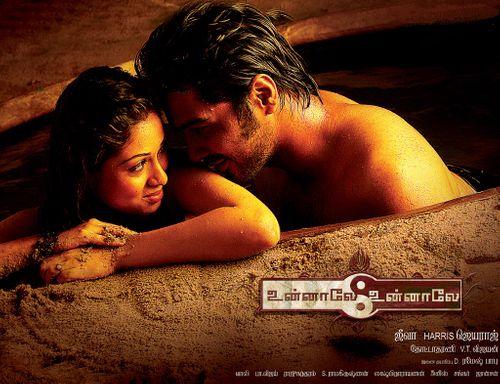 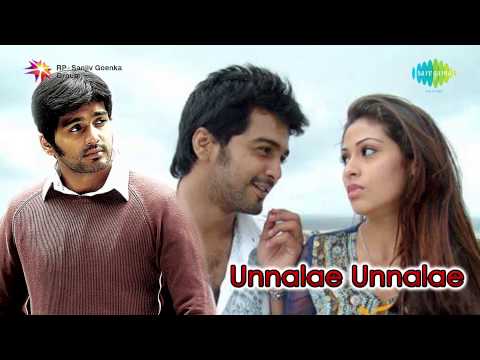 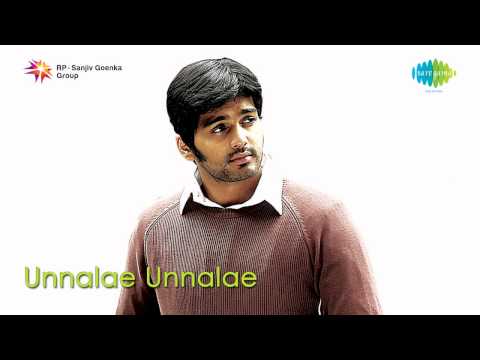 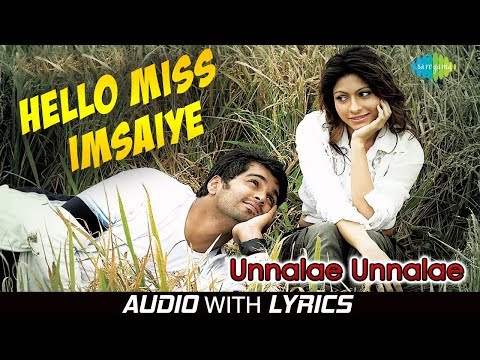 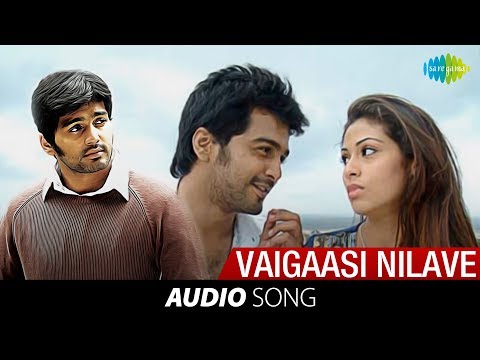 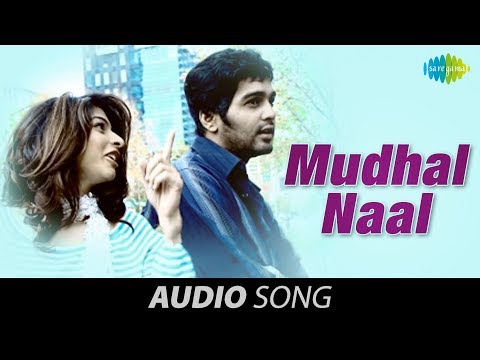 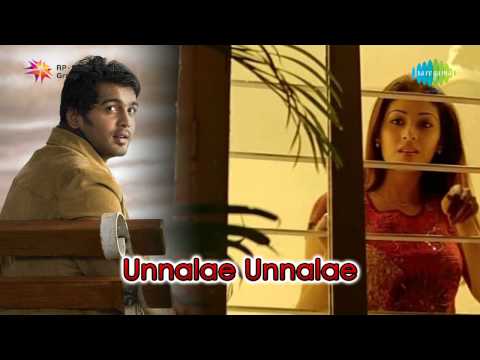