Cancel
Siva, a happy-go-lucky man, mistakes Pooja's identity and kidnaps her from her marriage hall. However, when they fall in love with each other, they find it difficult to convince their families.
See Storyline (May Contain Spoilers)

In the fictional land of Malarpuri, the queen (P. Kannamba) delivers a male child. Her brother Naganathan (M. N. Nambiar) replaces it with a dead child with help from a maidservant, and informs king Varaguna Pandiyan (Sadasiva Rao) that the newborn is dead. To Naganathan's surprise, the queen gives birth to another boy soon after delivering the first. Minister Gunaseelar arrives by then and the king is informed of the birth of two children, one dead and one alive. Everyone is happy that at least one is alive. Naganathan decides to kill the first infant and hands it over to his servant Somappa (Stunt Somu). However, Somappa and his wife raise the prince in a forest.

The crown prince is Vikraman and his identical twin in the forest is Parthiban (both played by Sivaji Ganesan). On his deathbed, the king (M. K. Radha) appoints Naganathan as the guardian of crown prince Vikraman, and gives the order that Naganathan would be solely responsible for Vikraman’s safety. To achieve his objective of ruling the country, Naganathan brings up Vikraman with all vices and does not allow him to bond with his mother. On the other hand, Parthiban grows up to become a valiant warrior under the guidance of Somappa and fights for the public.

After the king’s death, Vikraman ascends the throne and hands over administrative controls to Naganathan, who indulges in all kind of looting by levying more taxes. Parthiban comes out of forest and saves the minister’s daughter Amudhavalli (Padmini) when her chariot goes out of control. They fall in love, and he starts visiting her palace late in the night. Amudha encounters Vikraman, who looks similar to Parthiban, but does not disclose this to anyone. Vikraman likes her and tells Naganathan to fix his marriage with her. Amudha does not accept when Vikraman’s mother comes with the proposal. One night, the soldiers notice Parthiban getting into the palace and they reach Amudha’s room. She makes him escape by making him wear Vikraman’s costume. While leaving, he meets his mother, but pretends to be Vikraman. When he is talking to her, Vikraman arrives and they scuffle. Parthiban escapes, but when he comes again to meet Amudha, he is thrown into prison.

Through the maidservant, the queen learns that Parthiban is also her son. She goes to the prison and orders his release. By then, Vikraman arrives with Naganathan, who confirms they are brothers, but states that the kingdom cannot afford to have two brothers fighting for power. Vikraman does not wish to share the kingdom and to avoid anyone recognising him, orders that Parthiban be masked and imprisoned. Parthiban has an iron mask locked on his face; its key is with Vikraman. Amudha and Parthiban’s friend (K. A. Thangavelu) hatch a plan to rescue Parthiban. Amudha makes Vikraman insensibly drunk after a dance and takes the key. Parthiban’s associates reach the prison, set him free, put the same on Vikraman’s face and dump him in prison. Parthiban assumes charge of the kingdom and introduces citizen friendly policies which are welcomed by the people.

Naganathan suspects foul play. By then, Vikraman sends a message to Naganathan by writing on his dinner plate about Parthiban impersonating him. Naganathan rushes to jail, releases Vikraman, brings him to the Assembly and stops the coronation of Parthiban as king. In the fight that ensues between Naganathan’s army and Parthiban’s people, Naganathan dies. Parthiban and Vikraman fight despite a plea from their mother. When Vikraman loses, he escapes in a chariot wearing his mask. Parthiban tries to stop him, but he rushes away. Vikraman dies when his chariot falls off a cliff. Parthiban rules Malarpuri as a virtuous son along with Amudha and his mother.

Based on 0 rating
0 user 0 critic
Did you know? The film is a remake of the 1940 Tamil film of the same name. Read More
0 User Reviews
No reviews available. Click here to add a review.
Cast

Sivaji Ganesan
as Parthiban and Vikraman

Director of Photography
A Vincent 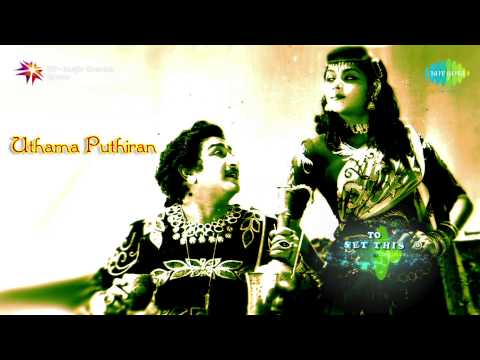 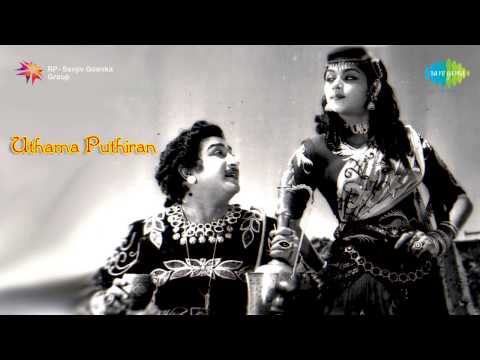 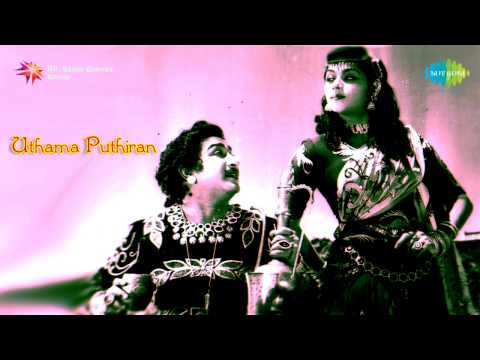 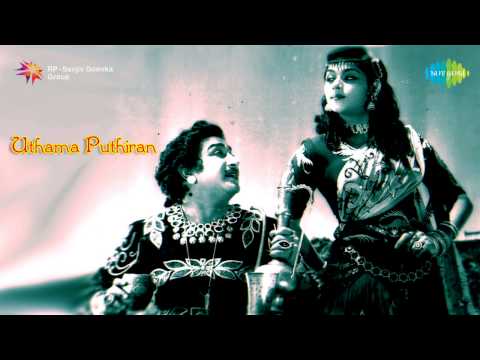 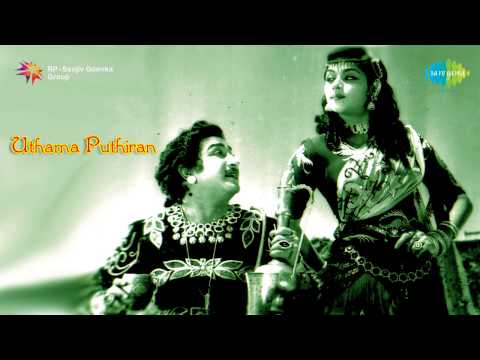 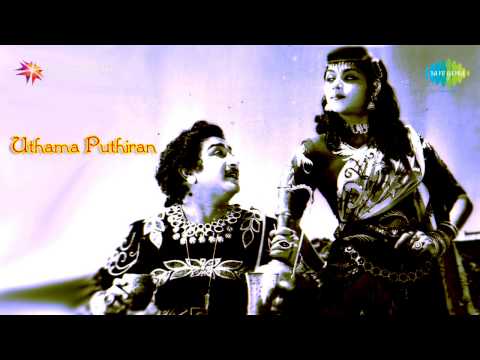 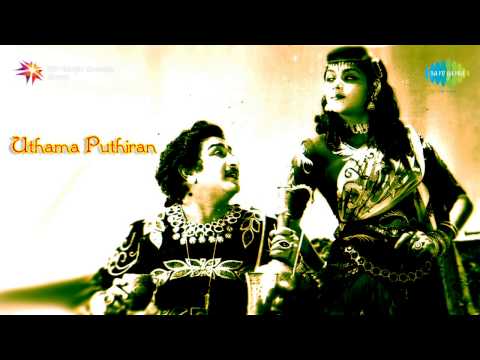 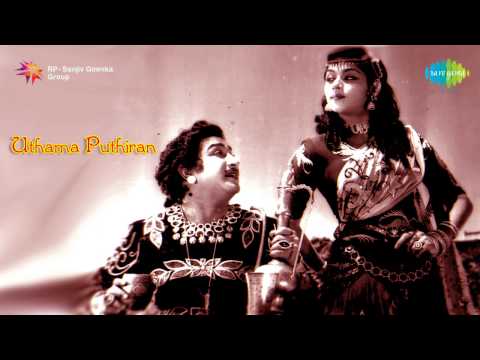 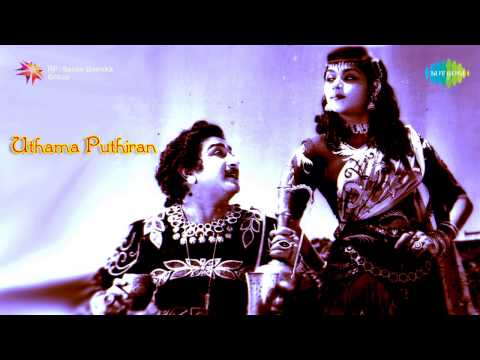