A young woman was married off to a man thinking that she comes from a wealthy family. Her in laws later found out that her family had fallen from grace and is now financially deprived. The devious in-laws then plotted a scheme to abuse her till she runs away from home so they could find a real rich bride for their son. Their most devious scheme involved setting up the unfortunate bride with the manservant to look like she was being unfaithful to him. Her oblivious husband believed this ploy and disgraced her. Heartbroken and betrayed: the young woman was ostracized and overheard her in laws discussing their next scheme to drive her away from home. Out of a fit of rage - she threatened to tell her husband and ran away from the house only to be caught by her uncle in-law. They imprisoned her and beat her up. She almost made a successful escape when her father in-law broke a bottle and stabbed her with it. Bloodied and weak, she managed to get to her favourite doll and had her soul transferred in the doll upon dying. Her in-laws covered the murder by burning her in the Hindu ceremonial fire(stashing her cadaver under stacks of wood), lit by her own husband unbeknownst to him. The groom married another bride and she is a very lovely person. Her husband is still mourning the death of his first wife - whom he had loved dearly - hence was emotionally distant to his new wife. Meanwhile, the soul of his deceased first wife had been residing in the said doll, waiting for her vengeance. The ghost of his first wife managed to kill her in laws one by one in a gruesome way, often taunting before she finishes them off. She then became a little to angry and plans to kill her husband for being oblivious to the mistreatment of her in laws and the new wife who took her place. The new wife suspected that something was wrong with the doll in the storeroom and tried to explain to her new husband but was brushed off. When the doll finally made her move to kill the new wife, she pleaded not to kill her and her husband but was cut off by the ghost doll, lamenting how she was unjustly treated and wants her justice. The new wife explained that although her anger was rational, her vengeance against her and the husband was unfounded. The ghost doll challenged the new wife for a game of cat and mouse and eventually, the new wife wins after killing the ghost doll with Lord Murugan's Sceptre.

Based on 0 rating
0 user 0 critic
Did you know? The film is loosely inspired by the American horror movie Child's Play (1988). Read More
0 User Reviews
No reviews available. Click here to add a review.
Cast 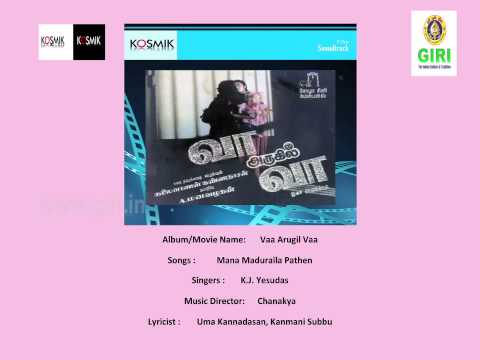 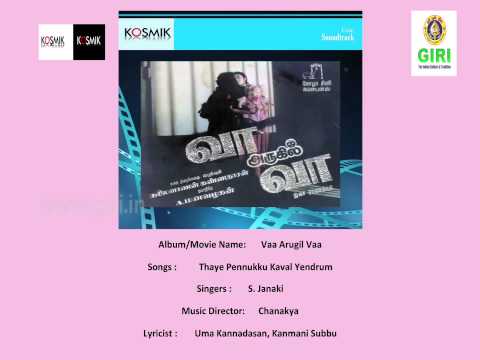 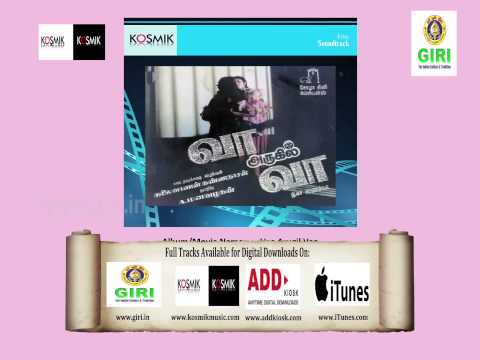 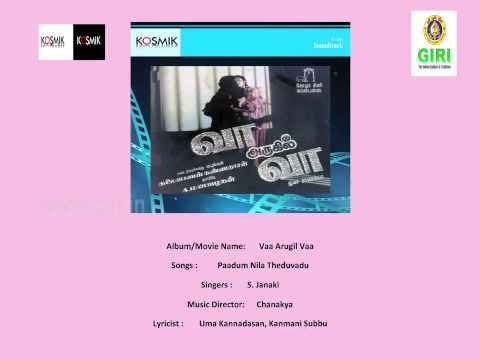 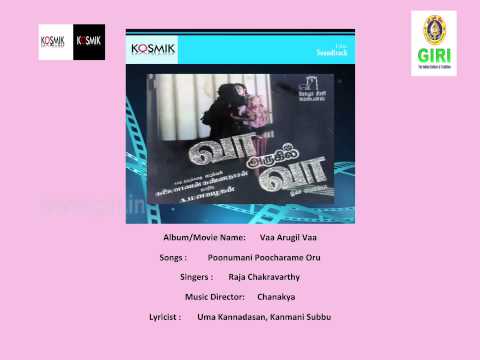 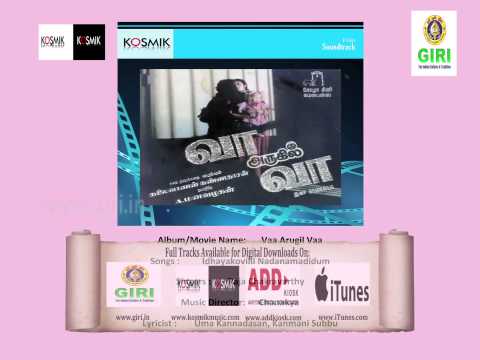 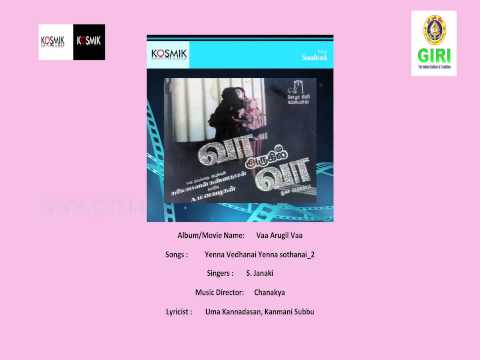