Cancel
Vimal plays Veluthambi, an educated young man who comes to a village as 'Gram Sevak' to teach children so that he gets a certificate, by which he can get a job in a government school. Though hesitant at first, he agrees, as it is his dad's (Bhagyaraj) dream to see his son in a government job. Veluthambi reaches this remote village where everyone including small kids work in brick kiln for livelihood. These illiterate people are taken for a ride by the employers who do not want the kids to be educated. Veluthambi brings about a change in the system due to his humanness work and dedication. How the 'Vaathiyar' to the villagers, achieves it and at what cost forms the rest of the story. The scenes and characters in the village like the running one-up-manship between Vimal and Thambi Ramiah over a maths riddle or the city bred hero not knowing the customs and rituals in a village that brings a smile. A goat chasing Vimal, and his scenes with the children are a scream. The soft romance as Iniya tries to woo Vimal is also a delight.
See Storyline (May Contain Spoilers)

Veluthambi (Vimal), who is driven by the pride of having gained high education, wants nothing less than a government job. Due to compulsion, he finds himself in a village educating the children of people working in the brick kilns. As Velu reaches the village, he is greeted by innocent faces that fear that he would spoil children who are into work. As time passes by, Veluthambi manages to convince the families to send their children to school. He is revered by the villagers as a godsend to lift them out of their miserable lives. In between, in the same village a girl, Madhi (Iniya) falls in love with him but he fails to recognise it. The local bigwig JP (Ponvannan) treats the whole village almost like his bonded labourers. And he is irked by the new-found freedom that the villagers and their children seem to enjoy. He tries to threaten them but fails. Fate comes in the form of a government job for Veluthambi. But he feels the pinch of conscience to leave the children and walk away to a comfortable life. He returns to confess his love for the children and Madhi.

Based on 1 rating
0 user 0 critic
Did you know? The film won the National Film Award for Best Feature Film in Tamil for 2012. Read More
0 User Reviews
No reviews available. Click here to add a review.
Cast 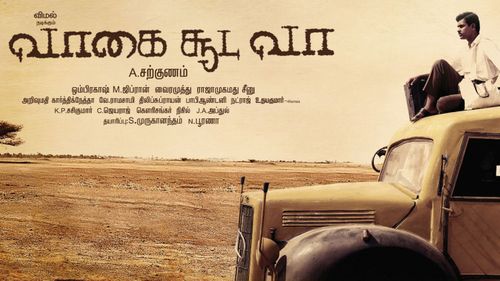 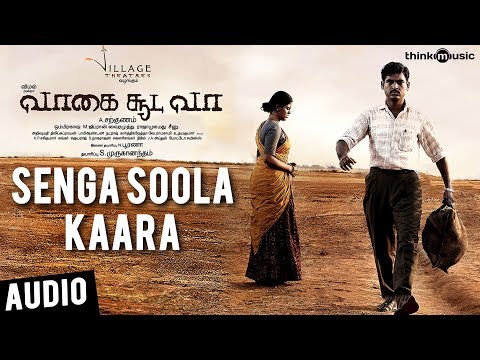 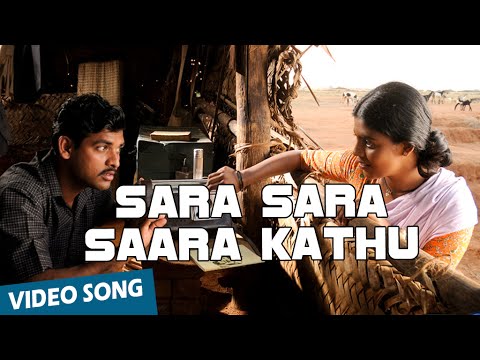 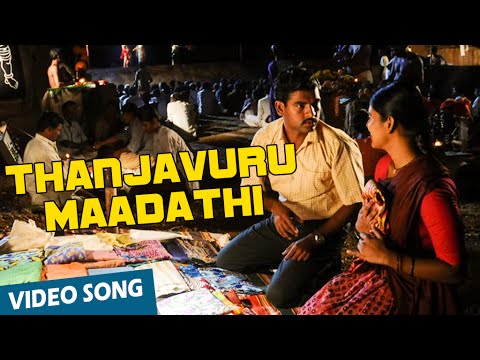 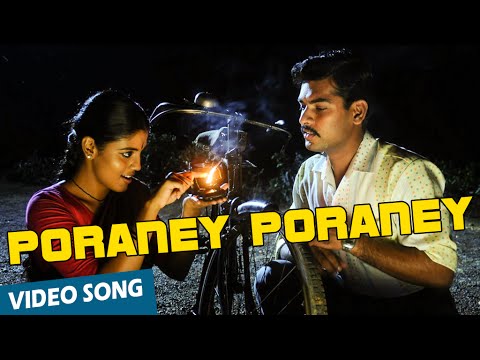 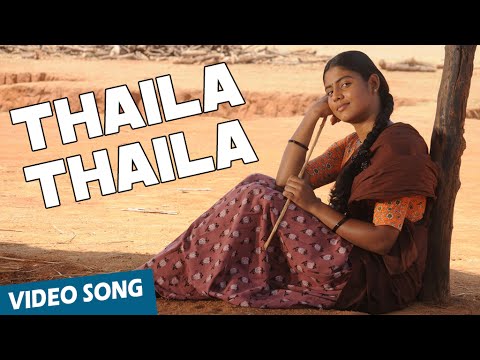 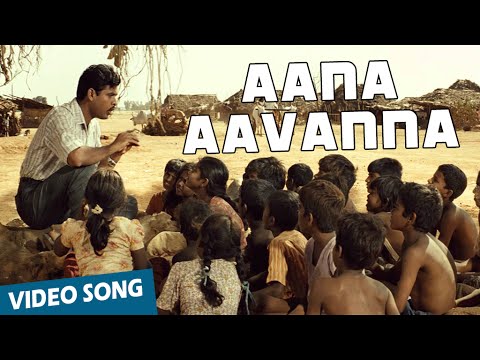 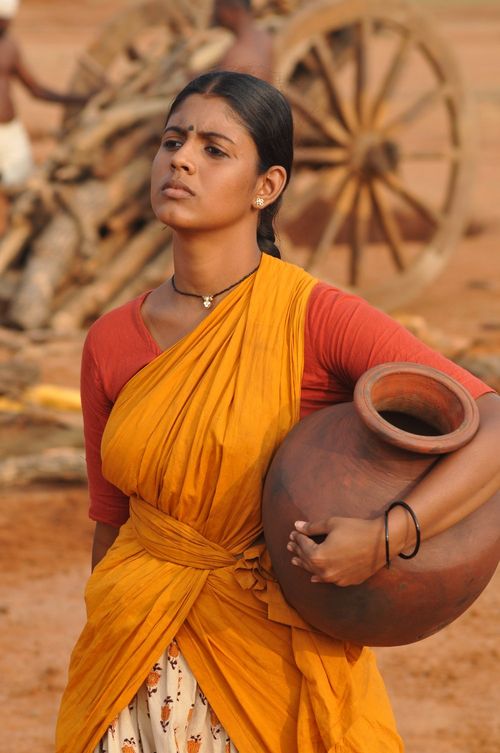 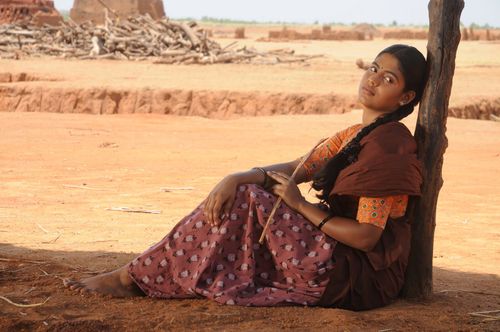 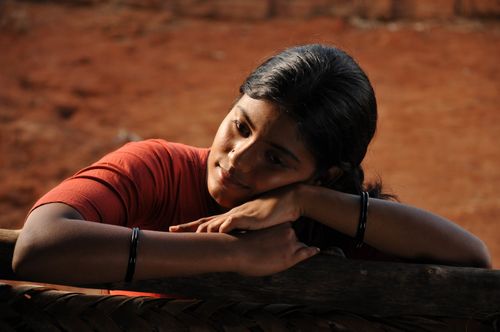 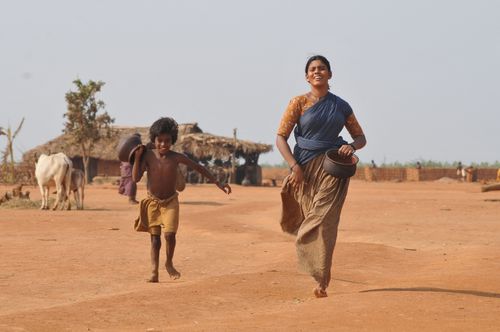 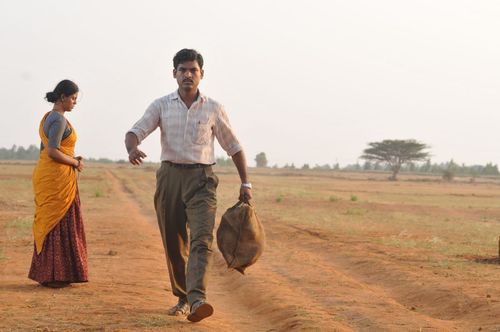 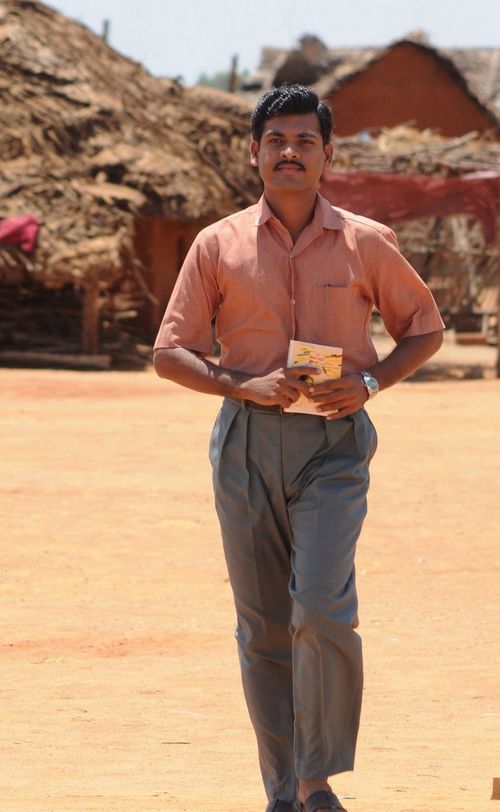