Cancel
Swanand Gaddamwa comes to a small village Kusavde to get hold of a bull who was once considered holy by the villagers.
See Storyline (May Contain Spoilers)

In the small village of Kusavde, there is a lonely misunderstood wild bull. The bull, "Valu", is actually a holy, consecrated bull which is the responsibility of the village. It is allowed to roam free and is the responsibility of the entire village. But lately, Valu becomes very aggressive and is blamed for every single act of chaos and destruction that happens in and around the village. Now catching the bull becomes equivalent to establishing power in the village for the leaders and for those who are interested in the fringe benefits.

The film intertwines various stories of the war between the two leaders; love stories that bloom in the midst of the adventure; an amateur filmmaker who struggles to shoot a documentary; the forest officer who leads this chaos like a sacred mission along with the religious priest; the tricksters and an insane woman who seems to understand the mind of Valu. 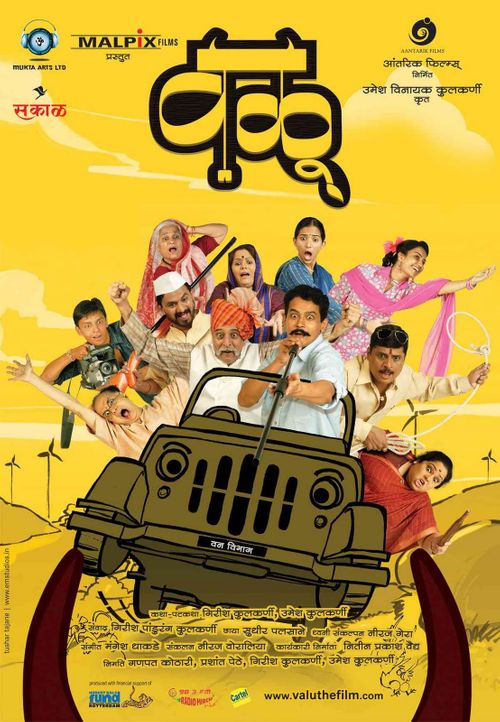