Prabhu (Uday Kiran) is a college student who does not allow anyone to do wrong. He quite often argues with others to the point where he is repeatedly arressted. When he was younger his foster father (Nizhalgal Ravi), a psychiatrist used to bail him out. In the meantime, Swetha (Diya), the sister of commissioner of police Ravichandra, has been ditching her college classes, so her father has a police eccort take her to school. When she tries to escape from her escort, they pursue her. They cross paths with the troublesome Prabhu, who battles them. In the ensuing fight, Prabhu says 'I love you' to Swetha and she is so impressed by his gallantry, she falls in love.

Prabhu then learns that his foster parents are taking him to meet his real father Lakshmi Narayana (Satyaraj) who had been receiving treatment in a mental hospital. He tries to speak with his father, but the man is unresponsive. On the advice of Swetha's father, he takes his father to Kerala for treatment. When there, he meets a former bodyguard of Lakshmi Narayana who tells him that not only was his father the former Election Commissioner, but that his current mental breakdown state was caused by local politician Ramadasu (Vijayan). Coincidentally, Ramadasu has been brought to that same Kerala facility by his own son (Riyaz Khan). When Ramadasu's son learns that his father's former enemy Lakshmi is still alive, he attempts to kill him. 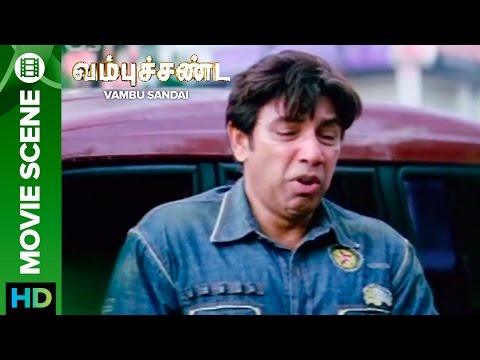 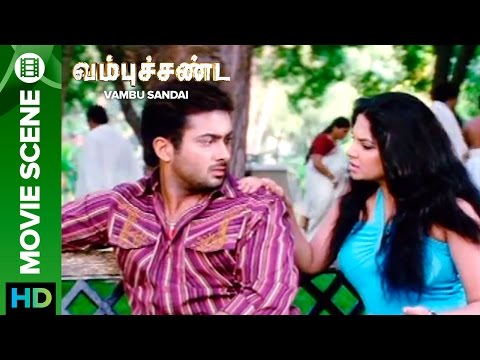 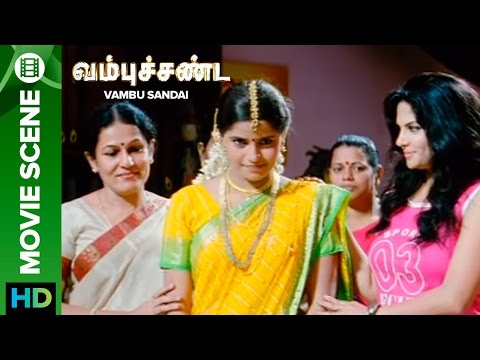 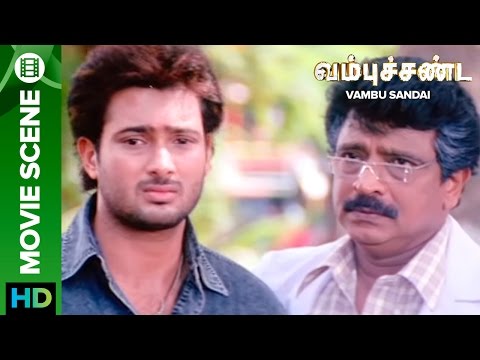 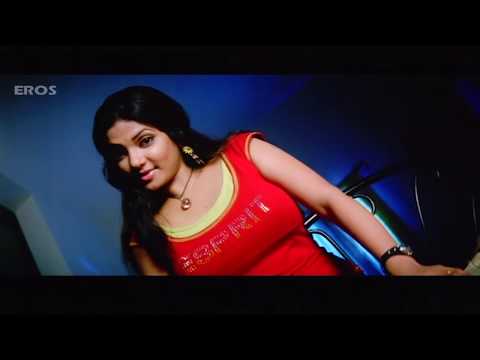 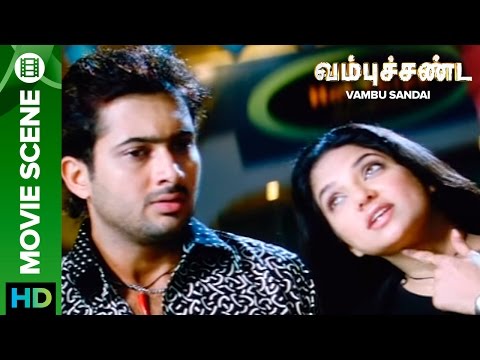 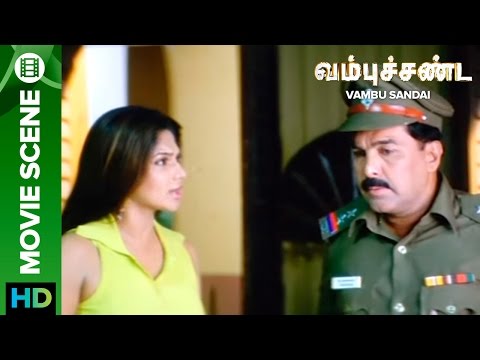 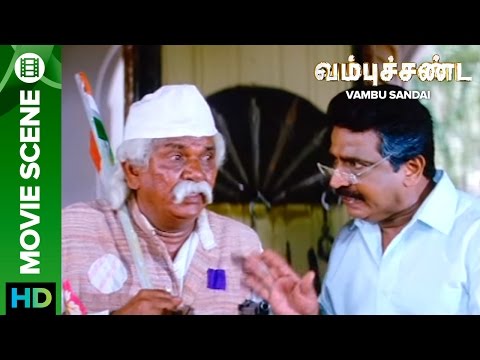 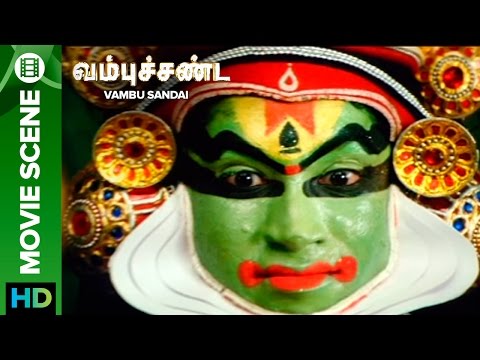 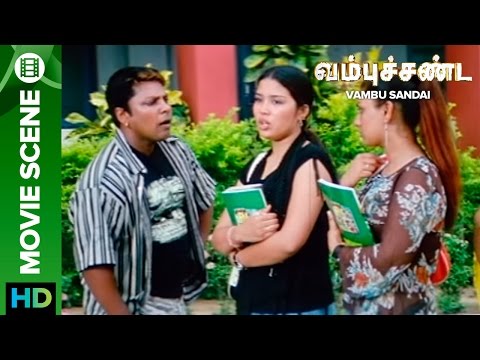