Cancel
Artistic and authentic, this realistic social drama delves into the struggles of educated but unemployed Indian youth, who are forced to live in very impoverished circumstances, and struggle desperately to find a livelihood. Amongst three friends living together in poverty and starvation, as they seek work in the Indian capital of New Delhi, is Rangan, a straightforward man with high ideals. He is extremely passionate and refuses to compromise on his integrity, which becomes a key reason for him losing jobs. His life becomes interwoven with the life and struggles of Devi, an actress was father is an obsessive gambler, and whose family is dependent upon her for everything. After initial conflicts, a deep and beautiful bond develops between Rangan and Devi, and ultimately blossoms into love. Will they be able to overcome their dire financial straits to unite in the bond of matrimony? What is the price they must pay to rise out of their impoverished existence and establish some financial security in their lives?
See Storyline (May Contain Spoilers)

This intense and inspiring movie depicts the struggles of youth and their disillusionment with a socialist Indian society in general. Centering around three educated but unemployed youth trying to earn a living, the story touches several aspects of Indian social norms of the period.

Rangan and his friend are two unemployed men staying together in Delhi. Thambu subsequently joins them for the same purpose of searching for a job. Rangan is a straightforward person who does not tolerate anything which involves impersonation and deceit. Hence he cannot secure any job which tests his attitude and patience. He even fails at getting a job of drawing 'No Vacancy' boards. The three share everything they get to eat and suffer from poverty and hunger on most days.

Rangan once offers to carry the luggage of a woman till the railway station. On reaching the place she pays him to which Rangan replies that he has no change. She rebukes him in Tamil assuming he does not speak the language that he is trying to cheat her. Rangan is angered by her words and leaves angrily.

Rangan once chases a man to his house to get back the money which he looted by lying to him. The man enters a house and Rangan chases him there and stumbles upon the same woman (Devi) whom he met at the railway station. The man is Devi's father who lost all his money in Horse race and now cheating the people around him to get money for horse racing. He did so to Rangan by saying that his daughter has died and need money to perform last rites.

Devi returns the money to Rangan and also she pays him for carrying her luggage on that day. Rangan and Devi get to know each other as an unemployed guy straight forward guy and as small time stage actress in one of the theatres respectively. Devi goes to Rangan's house to introduce him to her stage play director to replace an ill-actor so that he could earn some money.

She suggests to finish his lunch before going there leaving Rangan embarrassed as there is no food to eat. However he and his friends pretend to eat a sumptuous meal inside the kitchen. But Devi finds out that Rangan and his friends hardly eat for real. Hence she spends her own money to provide food for them. When they are about to eat, Devi's grandmother dies and they cannot eat the food.

Rangan's friend somehow earns some money which he did so by the advice of a friend Dileep. Thambu is very eager to know Dileep and way to earn money by his way. He runs away from home in search of Dileep. Devi introduces Rangan to her director Prathap who is an arrogant and short tempered.

Rangan cannot act as his direction as the scenes seem to be logically incorrect. He apologizes to Devi for letting her down. Rangan explains that his attitude is inherited from his father, carnatic vocalist Sundaram Pillai who always scolds him for his inability to find a job on his own. Rangan once sells his father's Thambura to buy train ticket for Delhi which angers his father.

Rangan decides to leave the home for a while so that the problem between him and his father might subside. Rangan once attacks a dumb road side drawing artist for watching him and Devi secretly. Actually he did so to draw a portrait of them. Rangan apologizes to him (Barani) and both Devi and Rangan become his friends. Prathap is in madly in love with Devi and he cannot tolerate her growing closeness with Rangan.

Devi once expresses to Barani that she loves Rangan but is scared to express as he might go mad on her. Rangan hears this and he expresses his intentions in the form of a song that he too love her.Prathap tries to strangle Devi on the stage for a stage play instead of acting. Off-stage he tells her that he loves her madly and immediately wanted to marry her.

Devi quits stage acting and starts to live at Rangan's house taking up a new job of baby sitting. Devi loses the baby while shopping toy for the chld and eventually lose her job. But the baby was actually kidnapped by Rangan's friend to demand money from its parents. Rangan slams him and asks for Dileep to which he says that it is fake and there is no one as Dileep. Rangan tells him get out of the house and not to come again.

Rangan loses all of the jobs due to his straightforwardness and subsequently suffers from poverty but he is not ready to back-off from his attitude for the sake of hunger. Hence he tells Devi to chose a better life as he lost all his confidence of making a decent living with her. Prathap threatens to commit suicide if Devi does not marry him.

Hence Devi decides to accept his proposal on the condition that Prathap must recommend a job for Rangan to his father to which Prathap accepts unwillingly. But Rangan gets angry on seeing Devi with Prathap and goes away. Barani dies in a road-accident while finding Rangan. Devi finds Rangan and tells to him that he is the one she loves and she will not leave him forever which angers Prathap and he goes away.

Rangan's father comes to Delhi to find his son and meets him as a barber. Rangan explains that he feels satisfied with the job as he does not have to cheat,impersonate or fake his life for anything. The story ends with Rangan and Devi starting a fresh life and Sundaram Pillai having come to an acceptance of his son's decision. Rangan's friend is now a husband of a rich widowed woman who is elder than him and Thambu turns a mad beggar in search of Dileep who does not exist.

Based on 0 rating
0 user 0 critic
Did you know? This film was remade in Hindi as Zara Si Zindagi (1983), with Kamal Haasan and Anita Raj, directed by K Balachander himself. Read More
0 User Reviews
No reviews available. Click here to add a review.
Cast

This film was remade in Hindi as Zara Si Zindagi (1983), with Kamal Haasan and Anita Raj, directed by K Balachander himself.

This movie was remade in Telugu as Aakali Rajyam (1981) with Kamal Haasan and Sridevi reprising their roles, also directed by K Balachander. 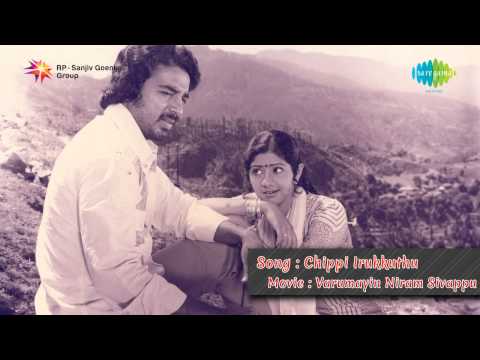 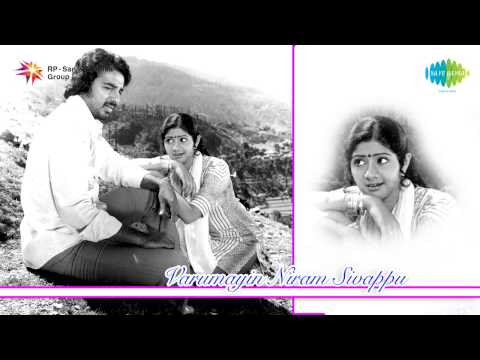 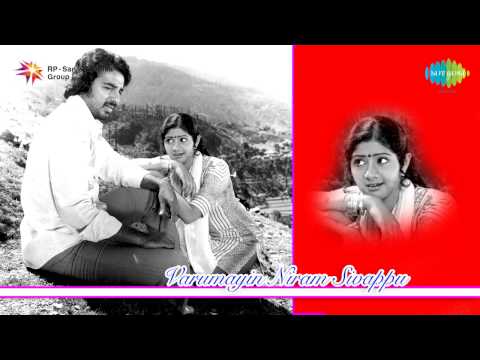 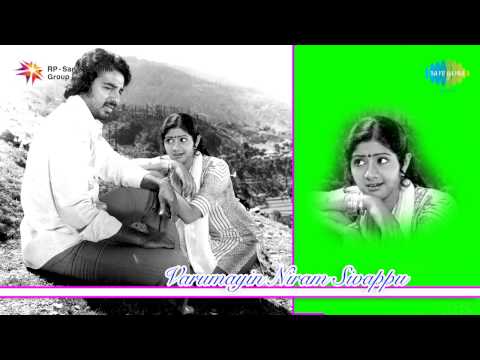 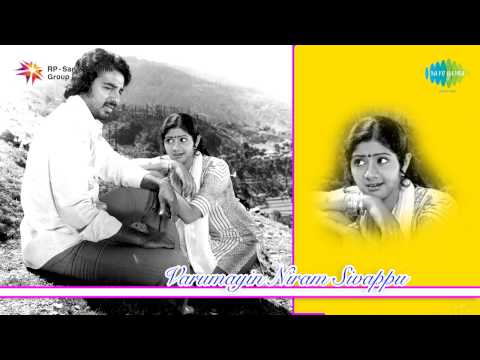