Cancel
Fast-paced and funny, this multi-layered action drama follows the fluctuating fortunes in the life of Venky, a fearless young man whose ambition is to become a professional kick-boxer. When his loving family's coffee shop is trashed by Narasimha a local goon, Venky becomes furious and kidnaps Narasimha's sister Pooja, in order to exact revenge and ensure that all the damage is repaired without argument. Will he be able to win the conflict against such a powerful and violent enemy? How will his relationship with Pooja unfold?
See Storyline (May Contain Spoilers)

This fast-paced action drama revolves around Narasimha, a violent criminal who works as a henchman to the Home Minister in the hopes that someday he would back him to become the local MLA.

Despite leading a violent life, Narasimha becomes extremely loving and doting when it comes to his younger sister, Pooja who is equally caring of her brother.

Venky is a happy-go-lucky guy with a nice family and no problems. His ambition in life is to become a professional kick boxer. He shares strong bond with his father. When Venky goes to the shop to pick up his pictures he accidentally takes the wrong envelope. His family sees the pictures of Puja, and thinks that she is Venky's girlfriend.

The Home Minister's son Ajay wants to marry Puja, and tells Narsimha that he will make him an MLA if he agrees to the marriage. Narsimha quickly agrees, and Puja too has no objection to her brother's decision. Through a series of misunderstandings Narsimha thinks that Puja is in love with Venky, though they both have never met. Narsimha worries that he will not become a MLA, and goes to Venky's family's coffee shop and thrashes everything, he destroys Venky's sister's marriage and slaps Venky's father.

Venky comes home and sees the destruction, he's confused and swears revenge on Narsimha. Narsimha screams at Puja and she decides to commit suicide; when she jumps into the water Venky saves her. Its late so he decides to drop her at her home, when Narsimha sees Puja on Venky's bike he thinks that they are eloping. Venky and Puja try to explain that they don't know each other and its a misunderstanding, but Narsimha won't listen. A fight follows and Narsimha shoots Venky. Venky lives, but he kidnaps Puja and says he demands an apology and Narsimha must fix all that he destroyed.

Slowly Puja becomes friends with Venky and after a little while they fall in love, but they don't know this. Puja goes to her exam hall, and tells Venky she will tell him something after her exam, she was going to say 'I love you'. Meanwhile Venky's friends and family explain the misunderstanding to Narsimha, and he immediately apologizes and fixes all the destruction he's caused. Puja is not able to tell Venky her feelings, because her brother comes and says sorry.

Now, Venky does not want to create anymore problems, so he denies his love for Puja. Puja doesn't want to get married to Ajay, but she accepts to make her brother happy. Ajay figures out that Puja has been kidnapped, and thinks that Venky and Puja are in love. The Home Minister then insults Puja, this leads to a fight and their wedding is called off. Narsimha thinks that Puja should get married to Venky, and they happily get married. 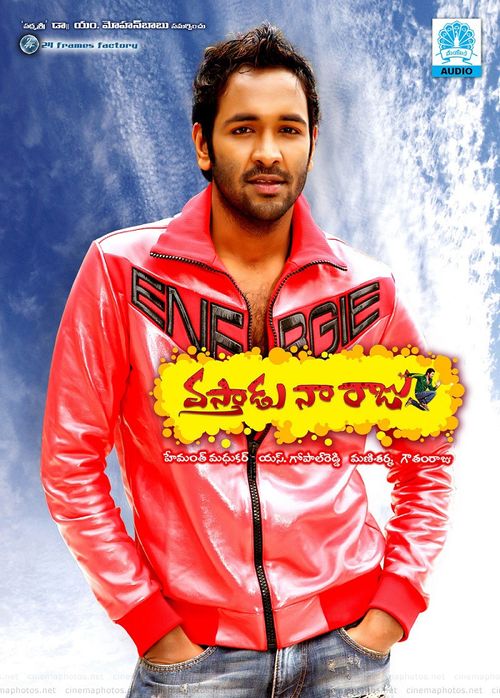 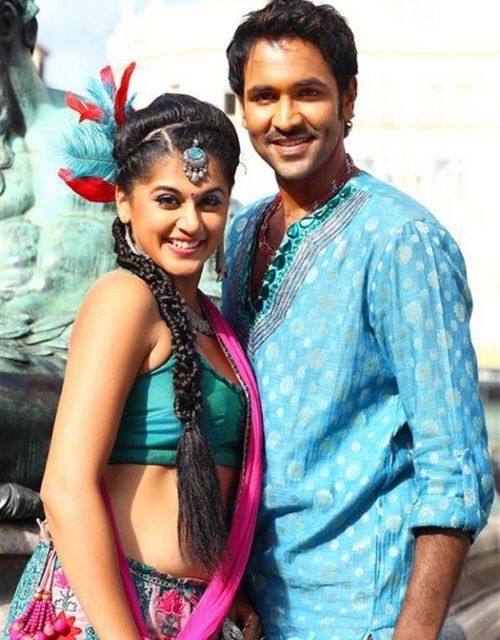 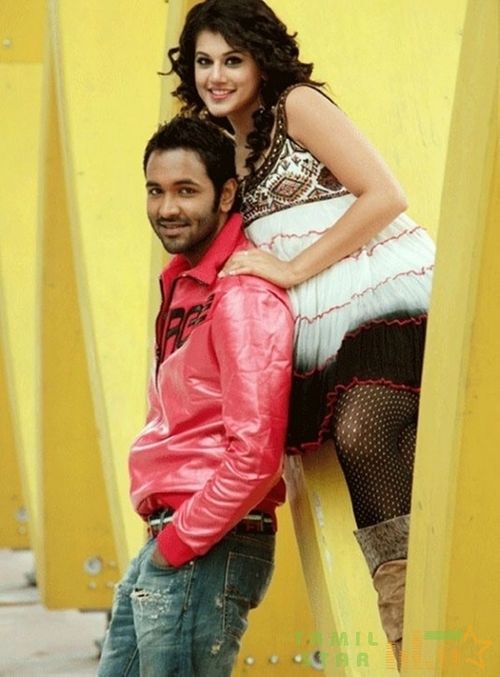 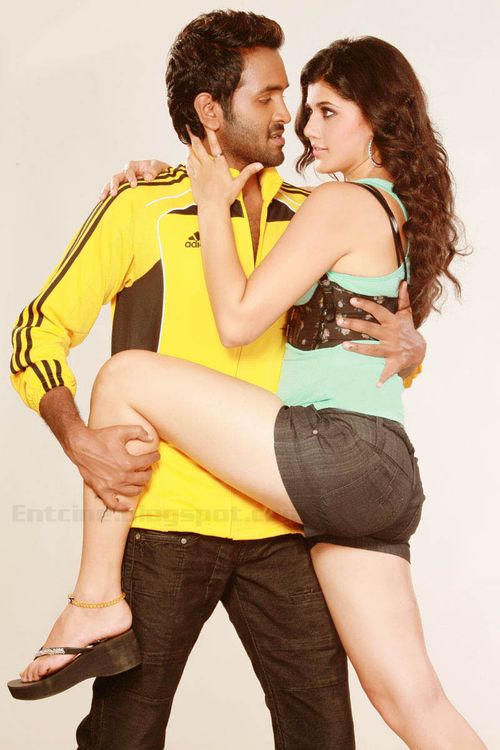 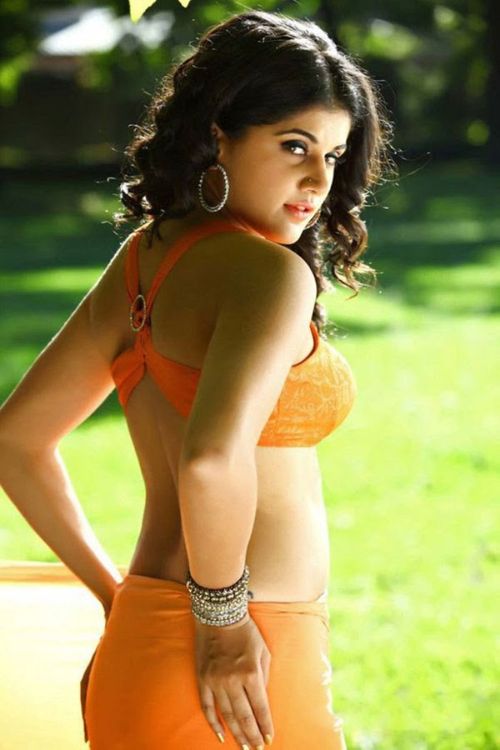 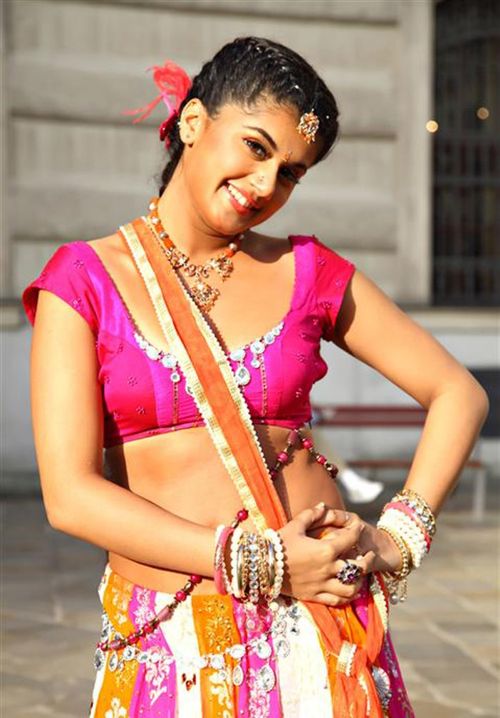 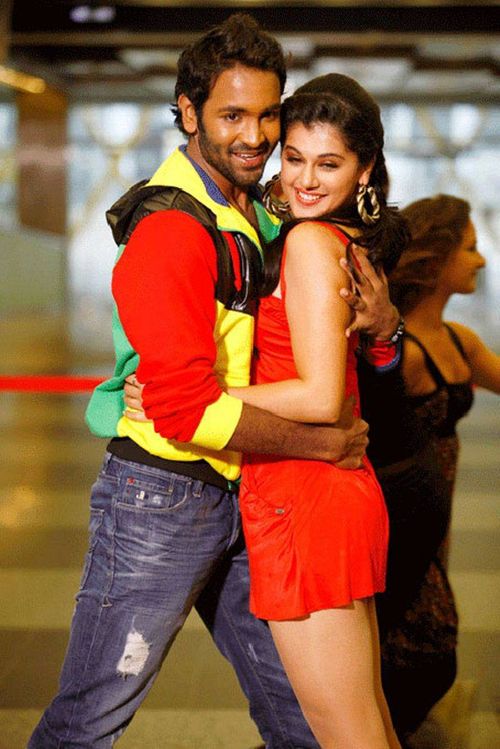 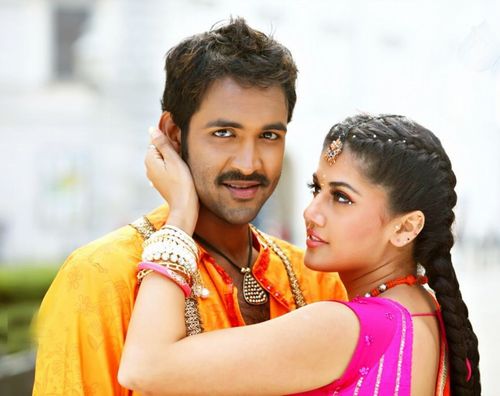