Cancel
With splashes of humour and romance, this is a gritty action thriller about a police officer’s fight to bring the gangsters in the heartland of Tamil Nadu to justice.
See Storyline (May Contain Spoilers)

Fast-paced and action-oriented, this crime thriller revolves around Muthukumar, who hails from a poor family. His father is a farmer who toils for his daily life and is particular that he does not want his son to get stuck in a similar life. So, he urges his son to dedicate himself to becoming a government official, and Muthukumar toils hard and finally succeeds in becoming an IPS officer.

However, the life of an IPS officer is not easy, as it is spent fighting hardened and psychotic criminals. Will Muthukumar succeed in cleaning up the Vellore district he is placed in charge of? Does he have it in him to stand up against all the criminals and ensure that the citizens are allowed a peaceful life? 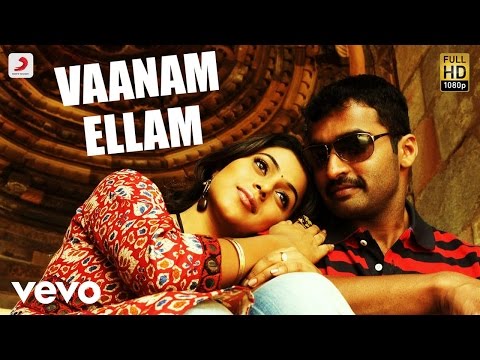 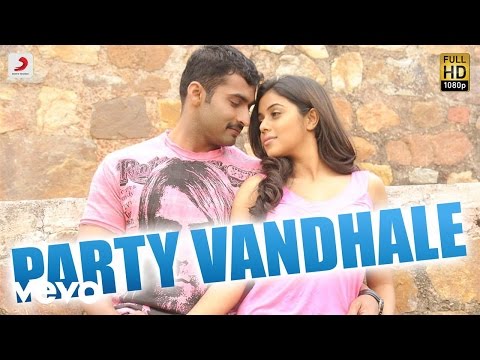 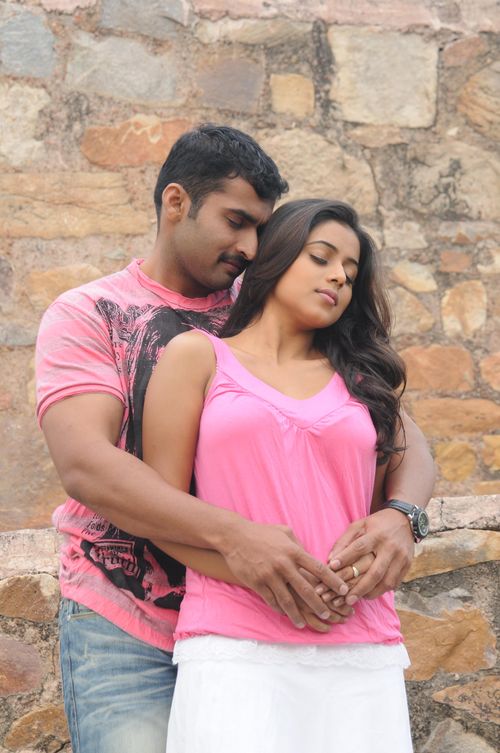 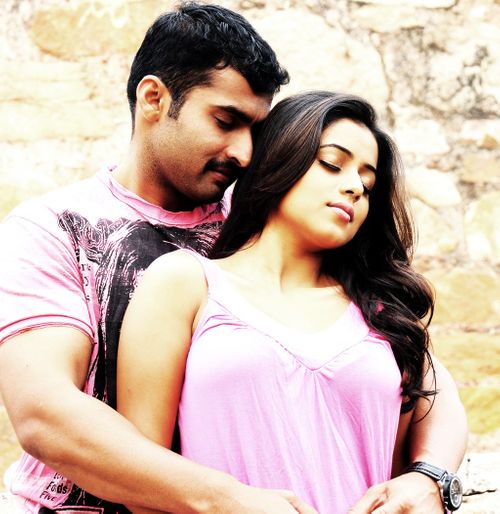 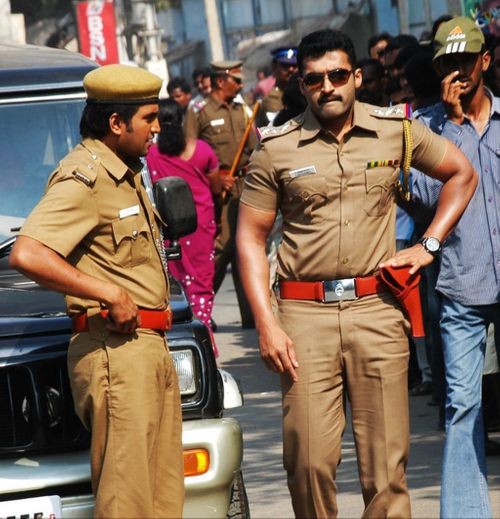 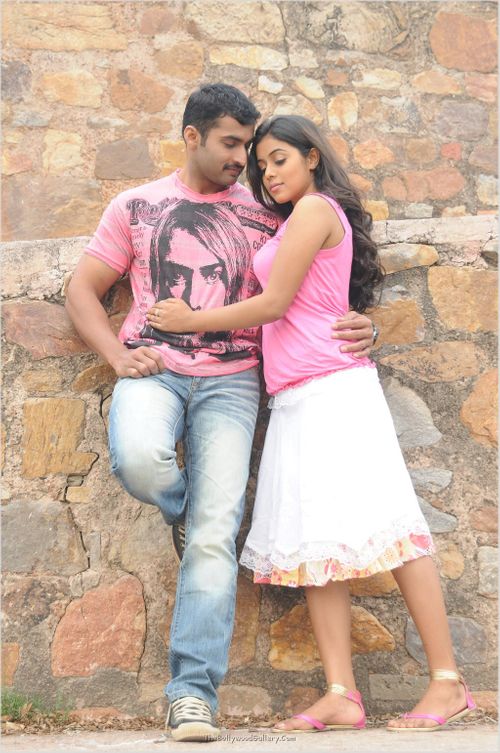 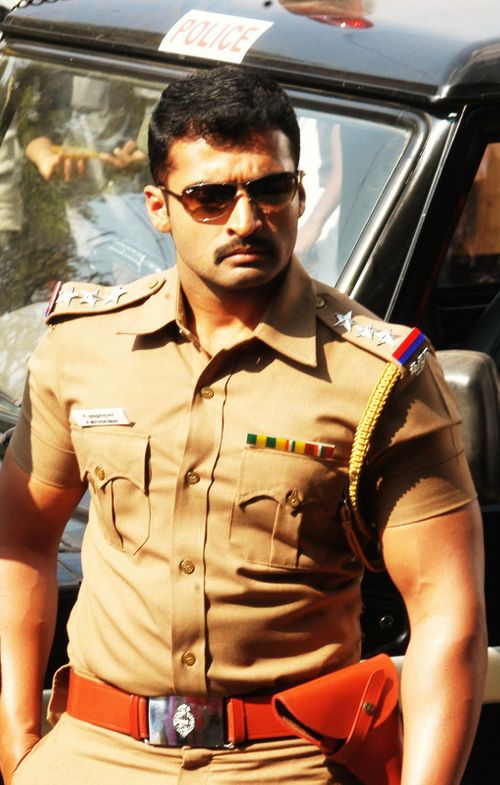