Cancel
A fearless police officer meets a beautiful woman while on a trip into the forest and falls in love with her. However, her father rejects his proposal of marriage. Can he to resolve the reasons for the feud between the two families and set right past wrongs?
See Storyline (May Contain Spoilers)

Fast-paced and fiery, this socially relevant saga traces the twists and turns in the life of a fearless police officer, Raja.

Ananda Bhupathi (Jaggayya) and his wife Gayatri Devi (Pushpalata) belong to a wealthy, royal dynasty. Ananda Bhupathi constructs a huge palace in the middle of a forest and the day after the completion of the grand opening ceremony (Gruhapravesam), their Diwanji Sivanandam (Rao Gopal Rao) tries to kidnap Gayatri Devi for an invaluable ancestral Rajkamal necklace that she always wears.

Gayatri Devi somehow escapes from him and secretly gives the necklace to an Adivasi Koya Dora (Chalapathi Rao) and tells him to adorn the deity in their village with the necklace, and to safeguard it until she comes back.

Kalyana Gajapathi (Kanta Rao) who belongs to another royal dynasty, is a close friend to Ananda Bhupathi tries to save Gayatri Devi, but he is brutally killed by Diwanji. And the Diwan creates a story that Kalyana Gajapathi has taken away Gayatri Devi for the Rajkamal necklace. This leads to a royal feud between both families.

After 25 years Roja (Sridevi), daughter of Ananda Bhupathi and Raja (N.T.Rama Rao), who is the son of Kalyana Gajapathi meet in a forest trip and fall in love with each other. But when her father Ananda Bhupathi comes to know that he is the son of Kalyana Gajapathi he disagrees with the marriage proposal. Can Raja prove his father's innocence and set right past wrongs? 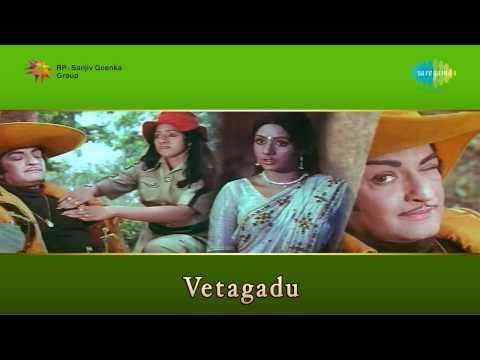 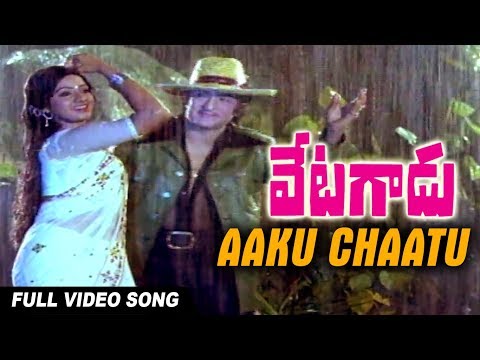 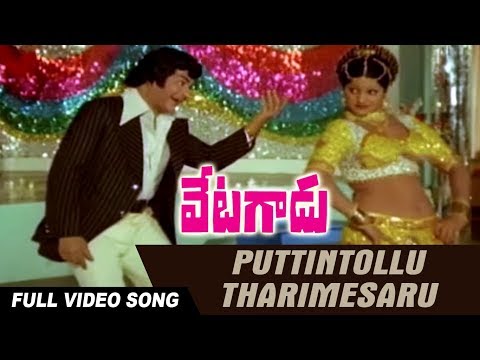