Cancel
The Saxena family consists of Judge Saxena, his wife, and their school-going son, Babloo, their chauffeur, Shankar, and his son, Karan, as well the Judge's Police Inspector brother, Rajesh. The region is being terrorized by a local goon by the name of Bhavani Singh, Rajesh tracks him down, arrests him, and in the process becomes crippled. Bhavani is tried in Saxena's Court, is found guilty, sentenced to be hanged, and the sentence is carried out. Bhavani's brother, Dilawar, swears to look after his son, Shakti, as well as avenge his death. He sets upon this task almost immediately, killing Judge Saxena, then Shankar, Karan gets injured and loses his vision. The rest of the Saxena family flee by train, but Dilawar catches up, kills Mrs. Saxena, and critically injures Babloo. Babloo passes away and his eyes are used to restore Karan's vision. The two re-locate to try and re-build their lives, Rajesh is no longer with the Police, and Karan swears to wear dark glasses even at night until he finally kills Dilawar. Years later Karan has grown up, is in love with Mohini, still wears dark glasses, and is on the lookout for Dilawar. In the meantime, Dilawar, now an established and influential citizen-cum-gangster and his nephew, Shakti, are also on the active lookout for Rajesh and Karan - and this time they will ensure the end of the last of the Saxenas as well as Karan.
See Storyline (May Contain Spoilers)

Justice Saxena's wife, the two children and Rajesh Saxena leave the city. Dilawar Singh finds them and kills the Judge's wife and throws Babloo out of the running train.

Before dying, Babloo donates his eyes to Karan. Karan vows that he will not remove his goggles till he confronts Dilawar Singh.

Based on 0 rating
0 user 0 critic
Did you know? Divya Bharti was meant to play the Tabu's role but passed away before filming could begin. Read More
0 User Reviews
No reviews available. Click here to add a review.
Cast

Raveena Tandon had signed the film before Divya Bharti, but Karishma Kapoor got her thrown out of the film.

The song "Kal Raat Saiyan Ne Aisi Bowling" was blocked by the censor board for vulgararity. The song was in the trailers but was removed from the film upon release. 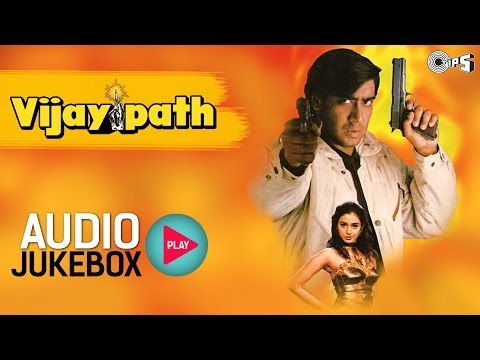 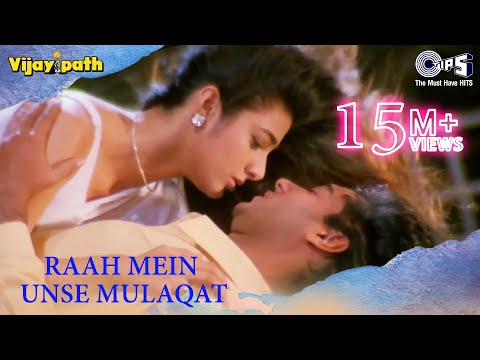 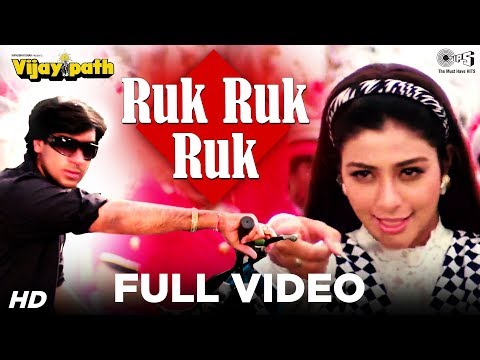 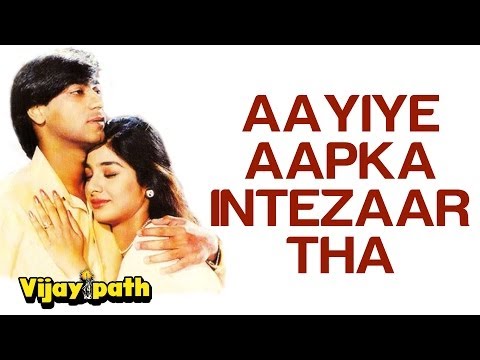 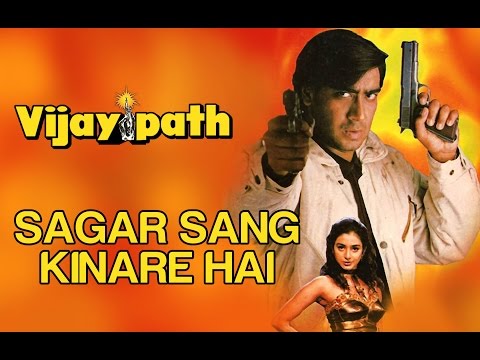