Cancel
A small-time criminal falls in love and decides to go straight, but not before one last con. In the process, he is forced to become the protector of a young girl who thinks he's her father, is attacked by violent goons he knows nothing of, given assistance by anonymous saviours, and brought face to face with a man who looks exactly like him. Who is this man and what is his story? How will their respective futures unfold?
See Storyline (May Contain Spoilers)

This fast-paced social drama revolves around Athili Sathi Babu (Ravi Teja), a rookie thief in Hyderabad, who is well-known for his fearless, daredevil attitude and actions.

He falls in love with Neeraja (Anushka Shetty), who is in Hyderabad to attend a marriage. Sathi Babu makes his way into her heart and she also starts loving him. Sathi Babu reveals the truth about being a thief and resolves to give up crime forever.

Before that however, he decides to swindle one last person for a large sum of money along with his con-friend Duvva (Brahmanandam). He tricks a woman on a railway station (not really station, it is bus stand) and flees with a trunk. This leads Sathi Babu to Neha (Baby Neha), a young girl who was in the trunk instead of the wealth he thought was in the trunk, who thinks that Sathi Babu is her father.

Sathi Babu is flummoxed by the inexplicable sequence of events, but is also forced to keep Neha, as a police officer Inspector Mahanti (Rajiv Kanakala) keeps his eye on him. Although he tries keeping Neha away from Neeraja’s eyes, the latter finds out about Neha. Angry and hurt, Neeraja leaves for her place leaving Sathi Babu heartbroken.

Soon, unknown goons attack him, taking him to be Assistant Superintendent of Police, Vikram Singh Rathod (also Ravi Teja), Neha’s real father. Rathod looks exactly like Sathi Babu, which had caused all the confusion. While many unknown people help Sathi Babu run to safety with Neha in his arms, he is soon surrounded by the goons. It is then that Rathod makes an appearance and saves the day killing every goon by himself, but he soon dies suffering from injuries.

The other policemen who had assisted the ASP then inform Sathi Babu of the whole incident. In Chambal village of Devgarh, Madhya Pradesh, the slain, and corrupt local M. L. A. Bavuji (Vineet Kumar), a borderline psychopath, engulfs the town with his political corruption, illegal activities, criminal nexus, rape, and money laundering.

His son Munna (Amit Kumar Tiwari) indulges in abusing women, and raping the wives of policemen. Rathod immediately arrests him and also makes him mentally insane. Munna humiliates police by removing their clothes but was killed by Rathod when he was hung from a tree by the belt of a humiliated inspector.

Rathod was attacked by Bavuji's brother Titla (Ajay) on Dusshera where he was stabbed from the back as well as shot in the head while trying to save a village child and was assumed to be dead. But he survives with a brain injury although the goons assumed that he is dead. Effects of this brain injury are later visible and these effects are diminished by water falling on his head.

Sathi Babu then adopts Neha, who does not know that her father is dead. Then Sathi Babu returns to Devgarh posing as Rathod, and heads to settle the scores with Bavuji. Duvva tells Neeraja the truth and she forgives Sathi Babu. Sathi Babu, being a goon, handles Bavuji well with tricks.

He sets the MLA's wine factory on fire and makes the villagers rob his food store. A fight ensues in which he defeats all of Bavuji's men alone. In the end, he fights with Titla on a rope bridge. Sathi Babu ties and cuts the rope and Titla falls to death. Sathi Babu gets married to Neeraja, and they leave for a new life with Neha and Duvva.

Based on 1 rating
0 user 0 critic
Did you know? This movie was was screened at the International Film Festival of India, in the mainstream section. Read More
0 User Reviews
No reviews available. Click here to add a review.
Cast

After its phenomenal success, this movie was remade in Tamil as 'Siruthai', in Kannada as 'Veera Madakari', in Hindi as 'Rowdy Rathore', in Indian Bengali as 'Bikram Singha: The Lion Is Back', and in Bangladeshi Bengali as 'Ulta Palta 69'. 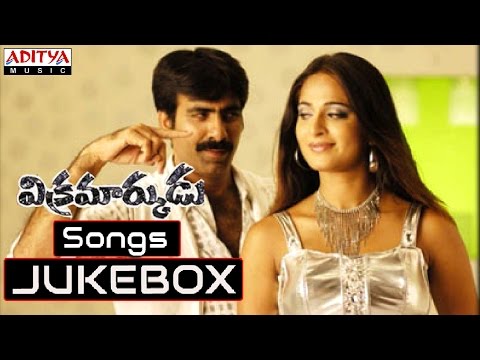 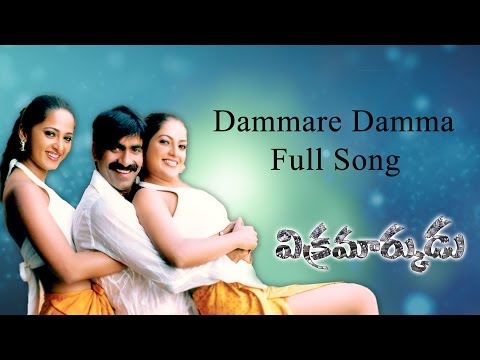 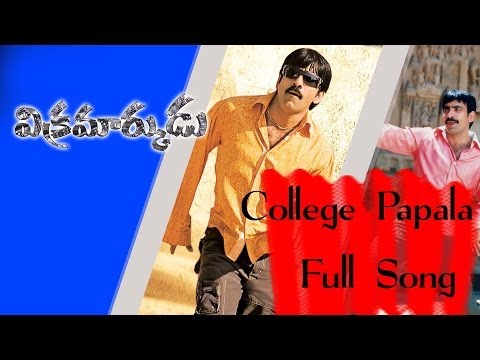 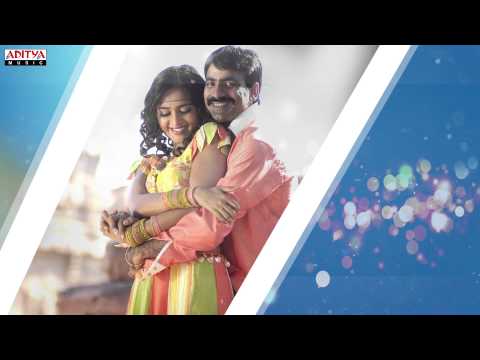 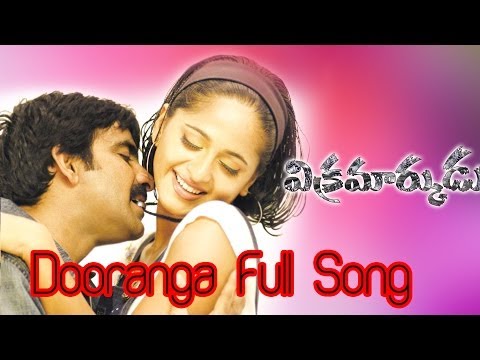