Cancel
A reporter (Rohini) researching the death penalty in India is recounted the story of a farm owner Virumandi (Kamal) whose role in a clan feud between Naicker (Napoleon) and Kothalla Devar (Pasupathi) leads him to death row. As the story unfolds, there is a riot in the jail, and the only one who can get the reporter safely out of the prison is Virumandi.
See Storyline (May Contain Spoilers)

The film starts with Angela Kathamuthu (Rohini) and her cameraman in Central Jail interviewing prisoners serving life imprisonment and awaiting the death sentence. She meets Kothala Thevar (Pasupathy) who is serving a life sentence. He tells his version of the story that led to his conviction. According to him the root cause of the problem is Virumaandi (Kamal Haasan) - the happy go lucky rogue.

His support to Kothala Thevar in his clash against Nallama Naicker (Napoleon) brings about a bonding between the two. Annalakshmi (Abhirami), the niece of Thevar falls for Virumaandi. Thevar with an eye on the fertile land owned by Virumaandi does not object to the romance. According to Thevar, Annalakshmi was abducted by Virumaandi and raped. A clash between Virumaandi and Thevar takes places in which 24 innocent people are killed.

Now it's Virumaandi's turn to tell his version of the story. He tells of how he fell in love with Annalakshmi and of her influence on him. She taught him to apologize and that forgiveness is a virtue. A clash at the Panchayata infuriates Annalakshmi and she asks Virumaandi to apologize to the elders whom he insulted. He goes to apologize but Thevar and his men, thinking he has gone to take revenge, come in groups and hack down innocents to death.

Thevar uses his clout to get out of the murder charge but Virumaandi who was involved in the bloodbath is disturbed because he had to lie to save Thevar and his kin. As part of the penance he wills his land for the villagers. Annalakshmi asks him to marry her and leave the village. He marries her at the village temple and goes away in the night with the girl and stays with a relative. Thevar's men come and abduct Annalakshmi and forcibly get her married to Thevar's nephew.

Angela Kathamuthu's cameraman discreetly shoots the deputy jailor conspiring with wardens and convicts to bump off the chief jailor (Nassar). A revolt among the jail staff leads to a jail break, the jailor being stabbed and Virumaandi saving the vital evidence and Angela from the deputy jailor and his henchmen. The film ends with a note that the death sentence should be abolished.

Based on 3 ratings
0 user 0 critic
Did you know? Art director Prabhakaran had re-created an entire typical village set up which would take a passer-by back to his native place. Read More
0 User Reviews
No reviews available. Click here to add a review.
Cast

Art director Prabhakaran had re-created an entire typical village set up which would take a passer-by back to his native place.

Kamal Haasan a constant learner and an experimenter learned how to ride a moped without using his hand. 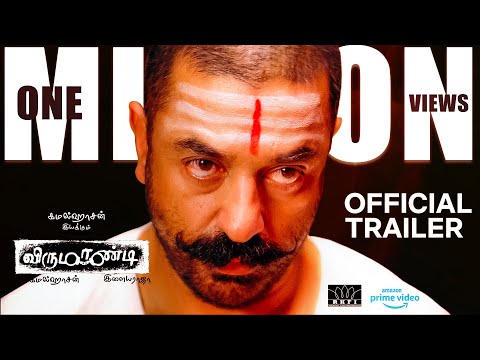 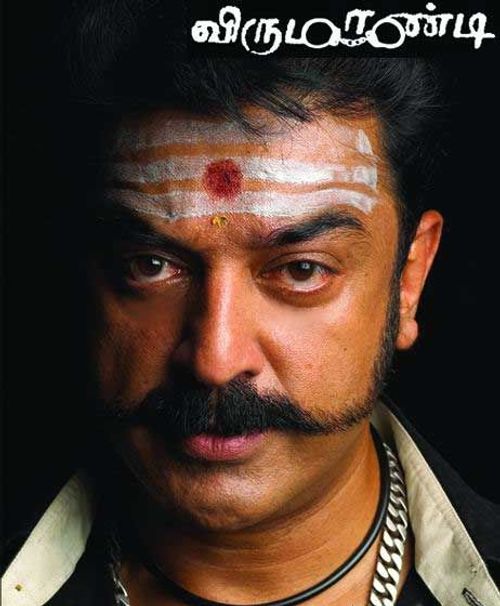 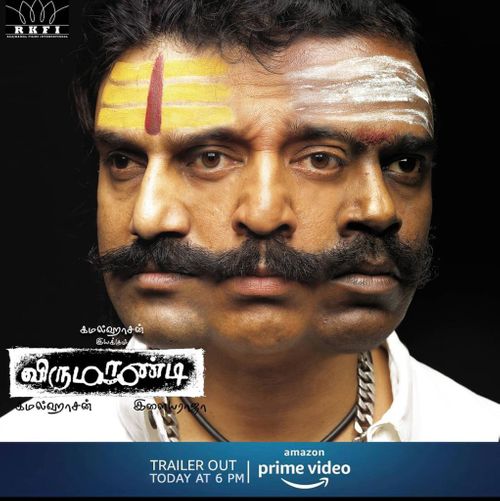 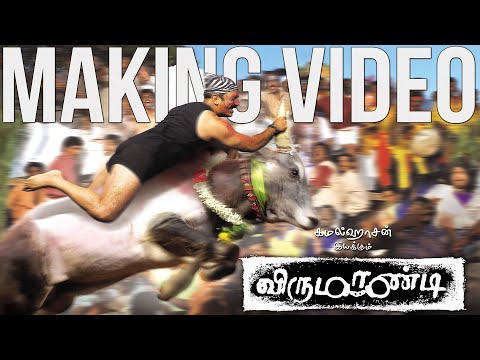