Cancel
A powerful French politician goes on trial for sexually assaulting a chambermaid in his Manhattan hotel room.
See Storyline (May Contain Spoilers)

A story of a powerful man, a possible candidate for the Presidency of France, who lives a life of debauchery and is arrested after being accused of raping a maid at his hotel. Shows alienation of a French man to American law and protest: His power and his friends vs. the American media and justice system. Can be why a lesser person, the chambermaid, get raped, by the French politician, when in France, the politician can do as he likes--he's above chambermaids only in France anyway.

The film's peculiarly exhilarating effect can be attributed to a sense of social outrage that's transcended for the sake of metaphoric social clarity
Chuck Bowen, Slant Magazine
0 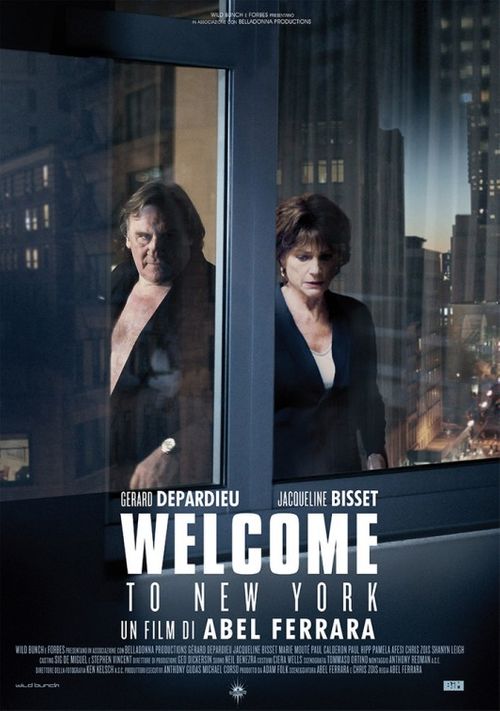 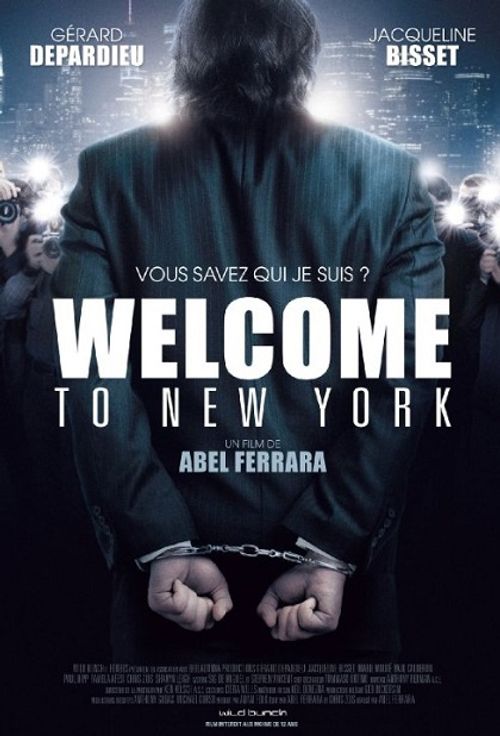