Cancel
Ally is a woman who has many ex-boyfriends who turned out to be losers. Now she believes that she can't find a good guy. But when she runs into one of her exes who is now a 'Prince Charming', she decides to look up all of her exes to see if any of them have changed for the better. When she has trouble locating them, she asks her neighbor Colin, who sleeps with a different women every night and sneaks out the morning after to avoid talking to them, to help her.

Tagline: Ally's looking for the best ex of her life.

Revealing Mistakes
When Ally is taking a shower and she remembers the name "Valerio" she got out to write it down, she is wearing skin-color hot pants.

Errors in Geography
At the beginning of the film, when she is talking to her sister on the phone and she is wearing a red coat, she is walking down Salem St. in the North End. In the next scene she comes out of the State Station in Downtown Boston. The direction she is walking in is completely the opposite direction to any MBTA station close to the North End. She should be walking the other way around if she wanted a train station; the "Haymarket" Station.

Continuity
When Colin asks Ally, "who could have possibly been better than Jake Adams?" he has a piece of pretzel in his hand. When the camera zooms out he doesn't have it anymore and when it zooms back in he has the same piece again.

Continuity
Near the beginning of the film, after Ally sleeps with her ex-boss, Colin knocks on Ally's door and hands her a newspaper which she throws away with her left hand, but in the next shot she uses her right hand instead.

Continuity
When the girls are playing the numbers game in the bar and Ally tears her piece of paper, the 2nd half is different shapes in all shots, but when they put the 2 pieces together, it's almost straight tear down the middle.

Character Error
When Ally receives a call from her mother while riding the train, she holds her iPhone upside-down.

Continuity
When Ally's mom confronts her and Daisy with the magazine article, the featured photo shows Ally (in a green formal gown) and Jake Adams (in a tux) at the gala, which takes place after this scene.

Continuity
About 17 minutes into the movie when Ally is about to toast everyone in the club, she is holding a half empty shot glass. Then it shows she has a full glass right before she takes the shot.

Continuity
Colin has no visible tattoos - especially obvious in the basketball scene - but he has a tattoo on his calf when he turns the tub faucet off with his foot.

Continuity
In the beginning of the movie, Anna Faris's top is purple but when she goes into the bathroom it is black. The color changes back to purple on returning from the bathroom.

Continuity
At Daisy's wedding, as she and her new husband are kissing for the first time after their vows, Daisy's wedding band on her left hand appears then disappears.

Aziz Ansari makes a voice cameo at the end of the movie on Anna's voice mail.

The fantasy wedding scene was filmed in Post Office Square in the heart of Downtown Boston.

Actress Tika Sumpter co-starred alongside Chris Evans' brother Scott Evans on the soap opera One Life to Live (1968). Their characters were in a romantic relationship until Evans' character came out of the closet.

The puppet show was filmed at Piers Park in East Boston on Thursday, June 24th, 2010.

Most of the magazine articles depicted at the beginning of the film are closely related to the events in the plot: "Change too for your man" (Ally constantly changes herself to please others), "Stalking your ex" (the main part of the plot involves Ally contacting old ex-boyfriends), "Does he only want your bod?" (Colin is at first attracted to Ally physically), "Less than perfect: A daughter's story of pleasing her mother" (Ally settling for the wrong guy to make her mother happy), "Be a dude -not- a douche" (the evolution of Colin's character as the plot evolves), "When your sister is just plain better than you" (Daisy is doing better in the relationship front than Ally), "Decorating your bedroom with him in mind" (the one seen the longest, it foreshadows Ally having to accommodate to Colin's presence in her apartment during his hideouts). 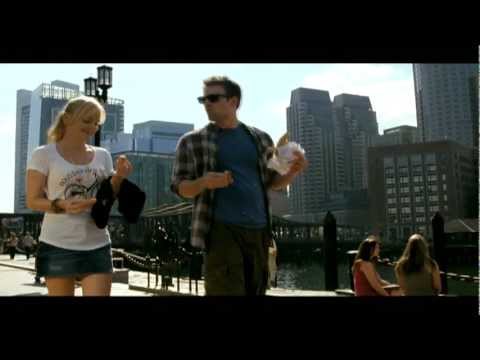 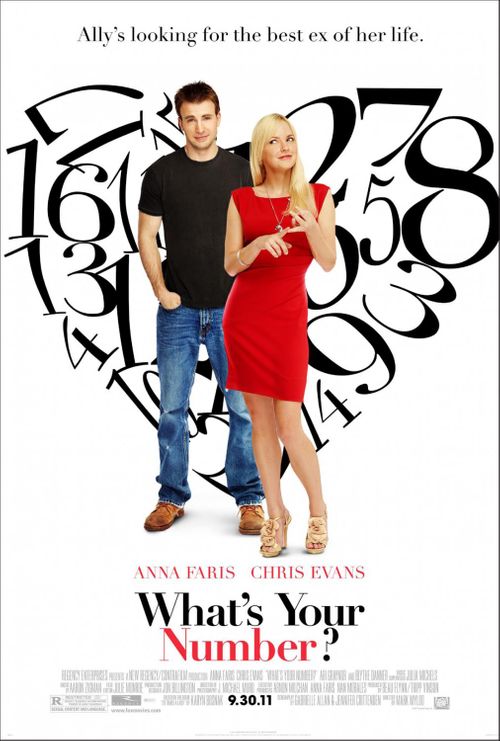 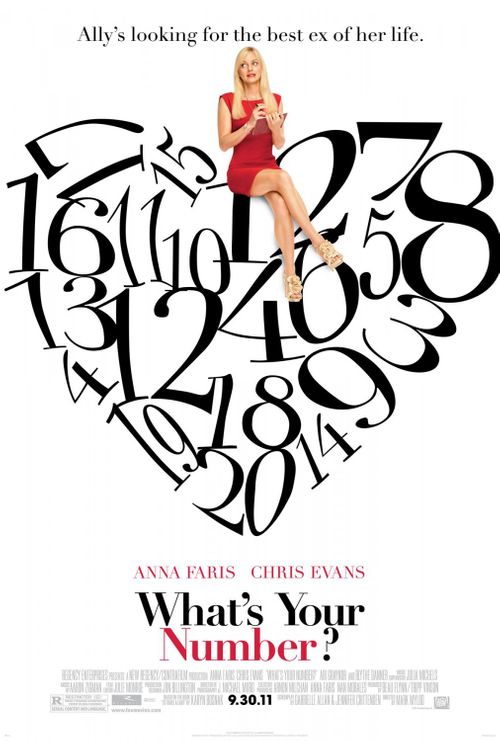 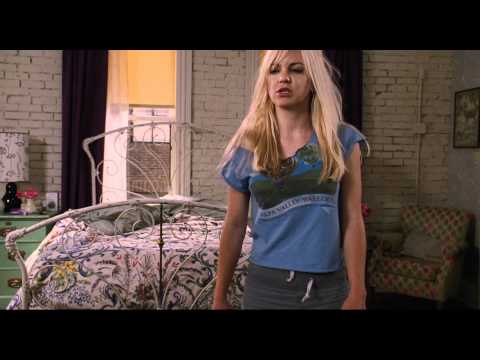 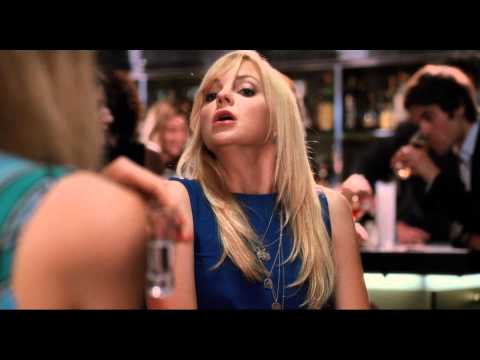 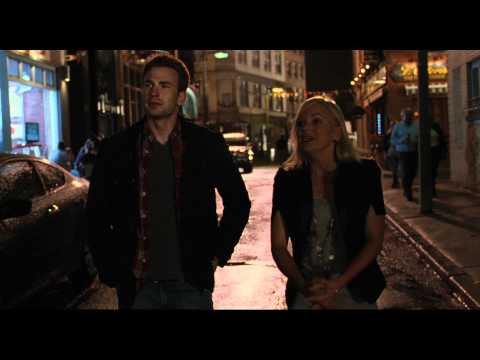 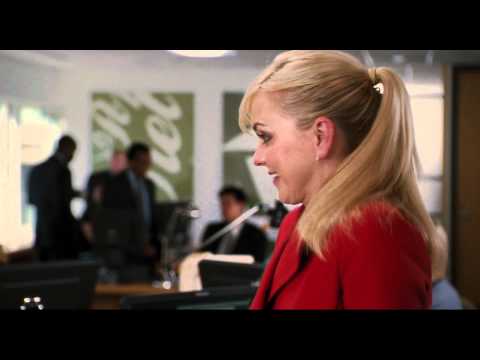